Massive sets of stellar spectroscopic observations are rapidly becoming available and these can be used to determine the chemical composition and evolution of the Galaxy with unprecedented precision. One of the major challenges in this endeavour involves constructing realistic models of stellar spectra with which to reliably determine stellar abundances. At present, large stellar surveys commonly use simplified models that assume that the stellar atmospheres are approximately in local thermodynamic equilibrium (LTE). To test and ultimately relax this assumption, we have performed non-LTE calculations for 13 different elements (H, Li, C, N, O, Na, Mg, Al, Si, K, Ca, Mn, and Ba), using recent model atoms that have physically-motivated descriptions for the inelastic collisions with neutral hydrogen, across a grid of 3756 1D MARCS model atmospheres that spans 3000 ≤ Teff/K ≤ 8000, - 0.5 ≤log g/cm s-2 ≤ 5.5, and - 5 ≤ [Fe/H] ≤ 1. We present the grids of departure coefficients that have been implemented into the GALAH DR3 analysis pipeline in order to complement the extant non-LTE grid for iron. We also present a detailed line-by-line re-analysis of 50 126 stars from GALAH DR3. We found that relaxing LTE can change the abundances by between - 0.7 dex and + 0.2 dex for different lines and stars. Taking departures from LTE into account can reduce the dispersion in the [A/Fe] versus [Fe/H] plane by up to 0.1 dex, and it can remove spurious differences between the dwarfs and giants by up to 0.2 dex. The resulting abundance slopes can thus be qualitatively different in non-LTE, possibly with important implications for the chemical evolution of our Galaxy. The grids of departure coefficients are publicly available and can be implemented into LTE pipelines to make the most of observational data sets from large spectroscopic surveys.

Grids of departure coefficients can be found online (<xref ref-type="bibr" rid="R3">http://Amarsi 2020</xref>http://) or by contacting the lead author directly. 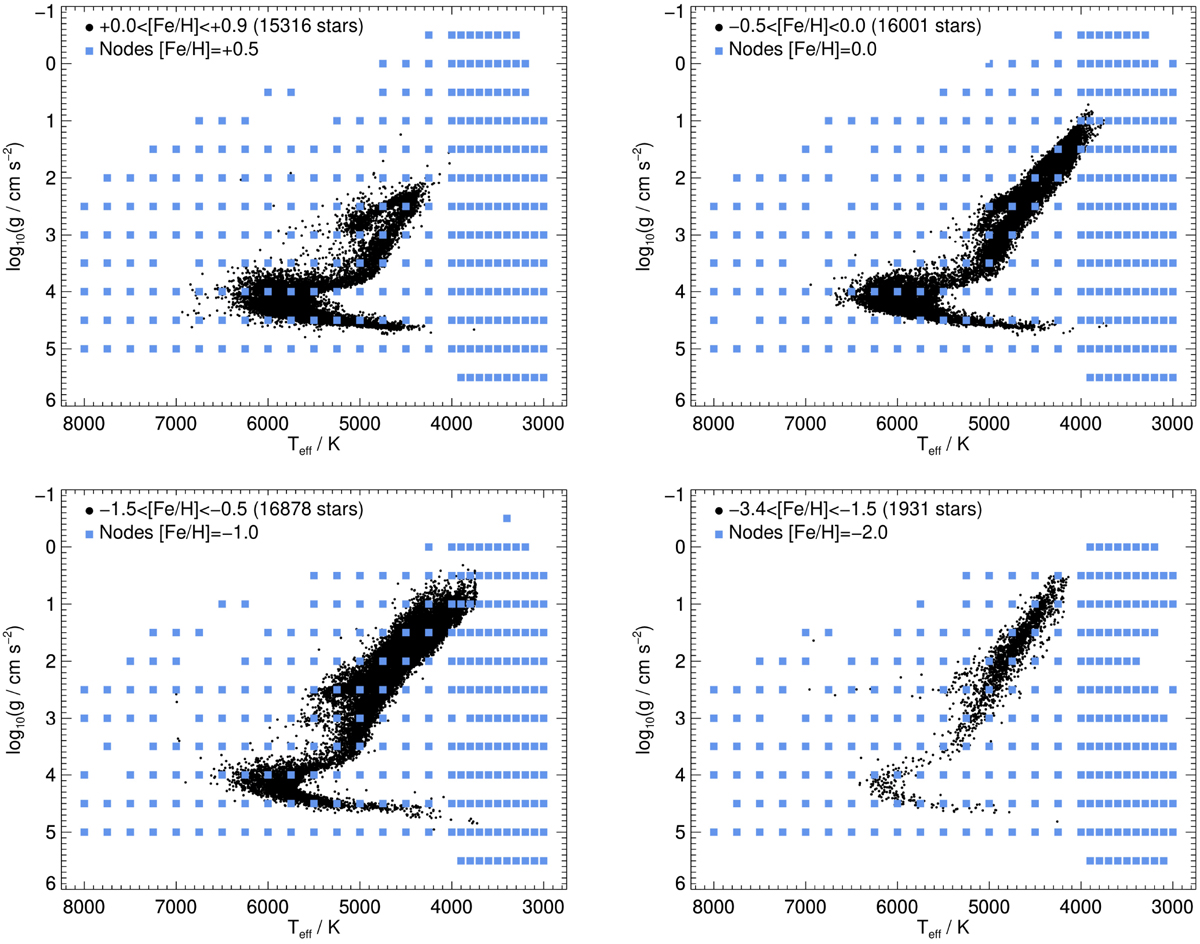