Solar Orbiter is the first space mission observing the solar plasma both in situ and remotely, from a close distance, in and out of the ecliptic. The ultimate goal is to understand how the Sun produces and controls the heliosphere, filling the Solar System and driving the planetary environments. With six remote-sensing and four in-situ instrument suites, the coordination and planning of the operations are essential to address the following four top-level science questions: (1) What drives the solar wind and where does the coronal magnetic field originate?; (2) How do solar transients drive heliospheric variability?; (3) How do solar eruptions produce energetic particle radiation that fills the heliosphere?; (4) How does the solar dynamo work and drive connections between the Sun and the heliosphere? Maximising the mission's science return requires considering the characteristics of each orbit, including the relative position of the spacecraft to Earth (affecting downlink rates), trajectory events (such as gravitational assist manoeuvres), and the phase of the solar activity cycle. Furthermore, since each orbit's science telemetry will be downloaded over the course of the following orbit, science operations must be planned at mission level, rather than at the level of individual orbits. It is important to explore the way in which those science questions are translated into an actual plan of observations that fits into the mission, thus ensuring that no opportunities are missed. First, the overarching goals are broken down into specific, answerable questions along with the required observations and the so-called Science Activity Plan (SAP) is developed to achieve this. The SAP groups objectives that require similar observations into Solar Orbiter Observing Plans, resulting in a strategic, top-level view of the optimal opportunities for science observations during the mission lifetime. This allows for all four mission goals to be addressed. In this paper, we introduce Solar Orbiter's SAP through a series of examples and the strategy being followed. 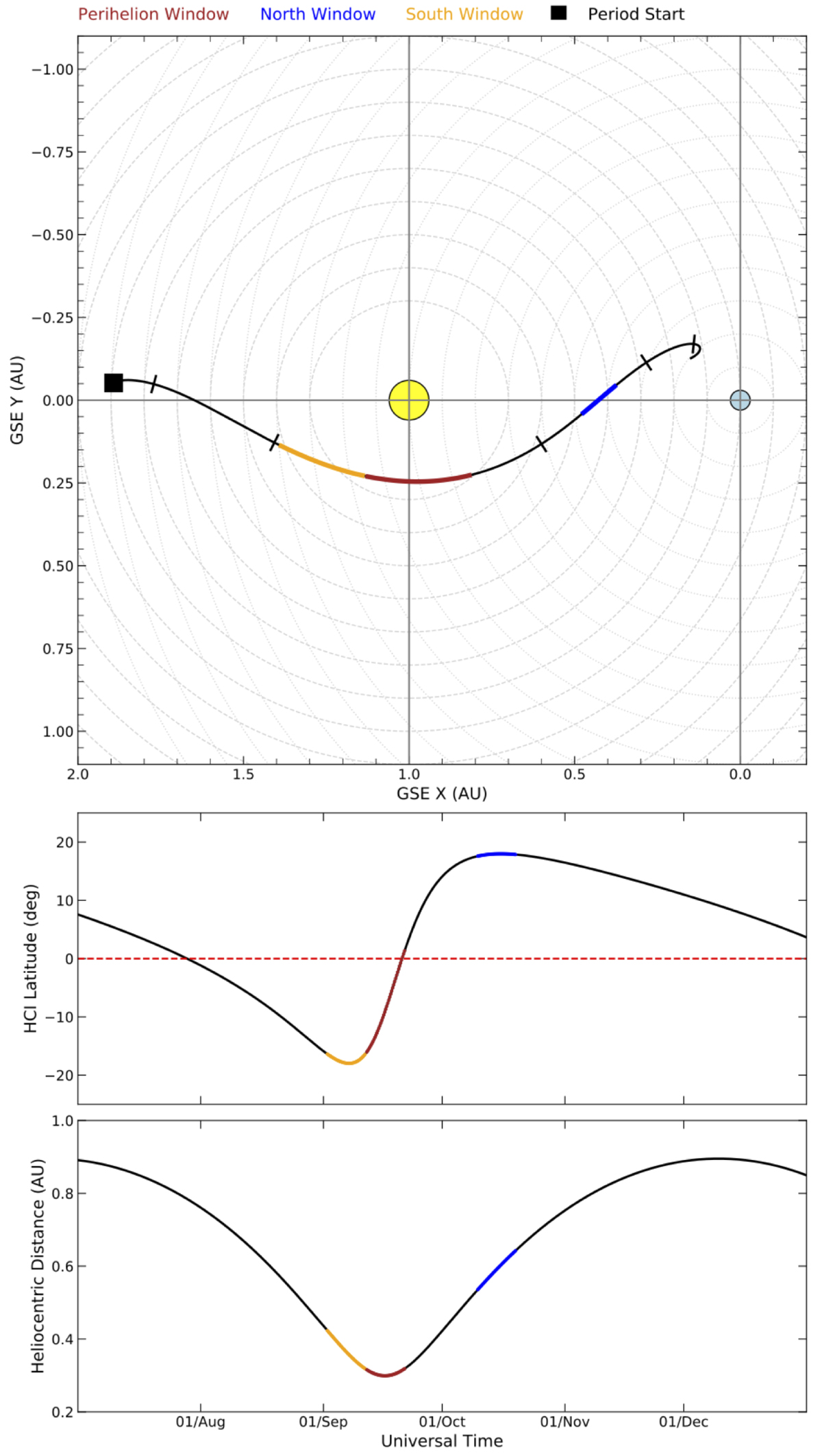