Populations of filaments from the distribution of galaxies in numerical simulations

We present a statistical study of the filamentary structures of the cosmic web in the large hydro-dynamical simulations Illustris-TNG, Illustris, and Magneticum at redshift z = 0. We focus on the radial distribution of the galaxy density around filaments detected using the Discrete Persistent Structure Extractor (DisPerSE). We show that the average profile of filaments presents an excess of galaxy density (> 5σ) up to radial distances of 27 Mpc from the core. The relation between galaxy density and the length of filaments is further investigated showing that short (Lf < 9 Mpc) and long (Lf ≥ 20 Mpc) filaments are two statistically different populations. Short filaments are puffier, denser, and more connected to massive objects, whereas long filaments are thinner, less dense, and more connected to less massive structures. These two populations trace different environments and may correspond to bridges of matter between over-dense structures (short filaments), and to cosmic filaments shaping the skeleton of the cosmic web (long filaments). Through Markov chain Monte Carlo (MCMC) explorations, we find that the density profiles of both short and long filaments can be described by the same empirical models (generalised Navarro, Frenk and White, β-model, a single and a double power law) with different and distinct sets of parameters. 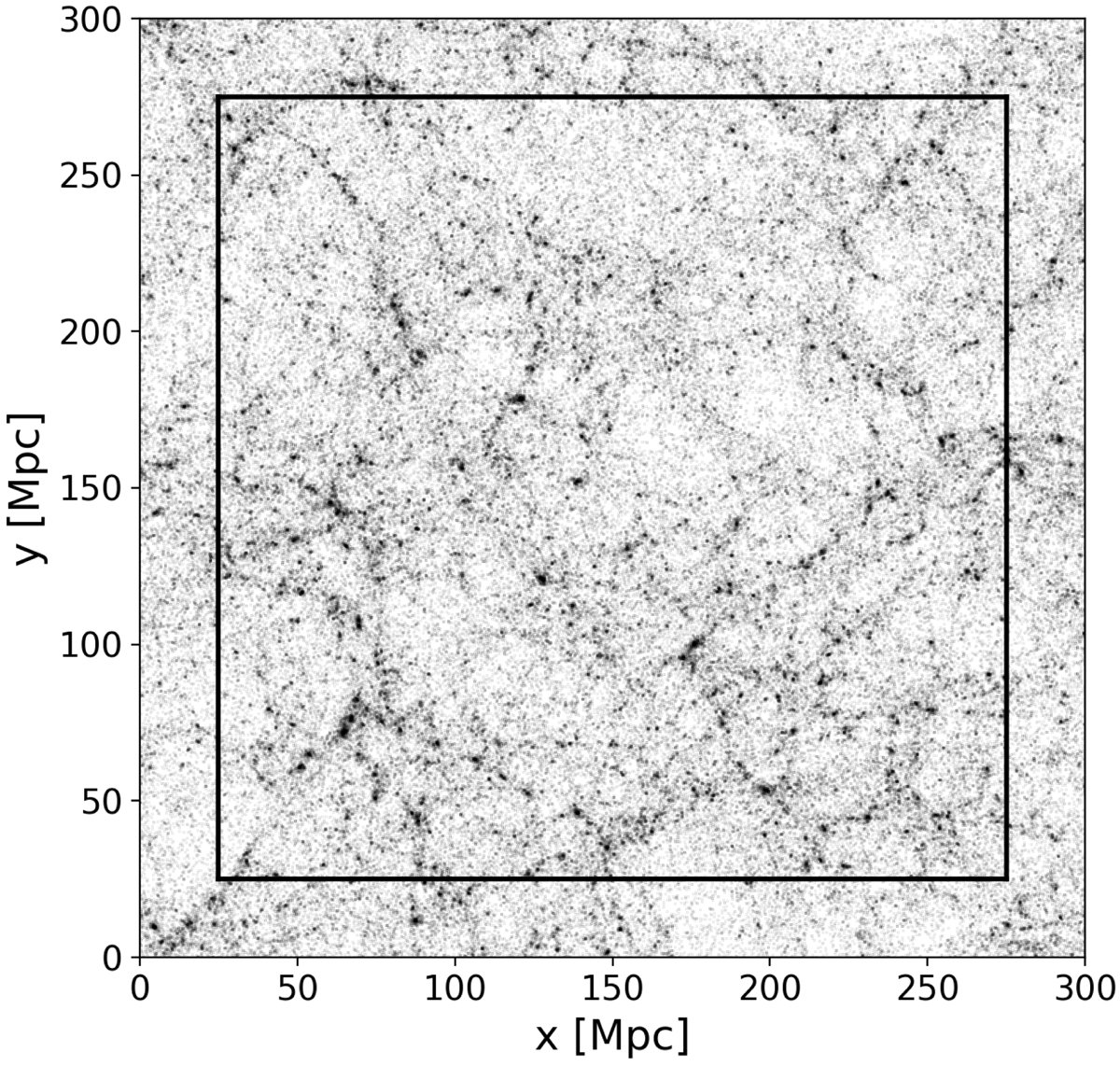