The central kiloparsecs of the Milky Way are known to host an old, spheroidal stellar population, whose spatial and kinematical properties set it apart from the boxy-peanut structure that constitutes most of the central stellar mass. The nature of this spheroidal population, whether it is a small classical bulge, the innermost stellar halo, or a population of disk stars with large initial velocity dispersion, remains unclear. This structure is also a promising candidate to play host to some of the oldest stars in the Galaxy. Here we address the topic of the inner stellar spheroid age, using spectroscopic and photometric metallicities for a sample of 935 RR Lyrae stars that are constituents of this component. By means of stellar population synthesis, we derive an age-metallicity relation for RR Lyrae populations. We infer, for the RR Lyrae stars in the bulge spheroid, an extremely ancient age of 13.41 ± 0.54 Gyr and conclude they were among the first stars to form in what is now the Milky Way galaxy. Our age estimate for the central spheroid shows a remarkable agreement with the age profile that has been inferred for the Milky Way stellar halo, suggesting a connection between the two structures. However, we find mild evidence for a transition in the halo properties at rGC ∼ 5 kpc. We also investigate formation scenarios for metal-rich RR Lyrae stars, such as binarity and helium variations, and consider whether they can provide alternative explanations for the properties of our sample. We conclude that within our framework, the only viable alternative is to have younger, slightly helium-rich, RR Lyrae stars. This is a hypothesis that would open intriguing questions for the formation of the inner stellar spheroid. 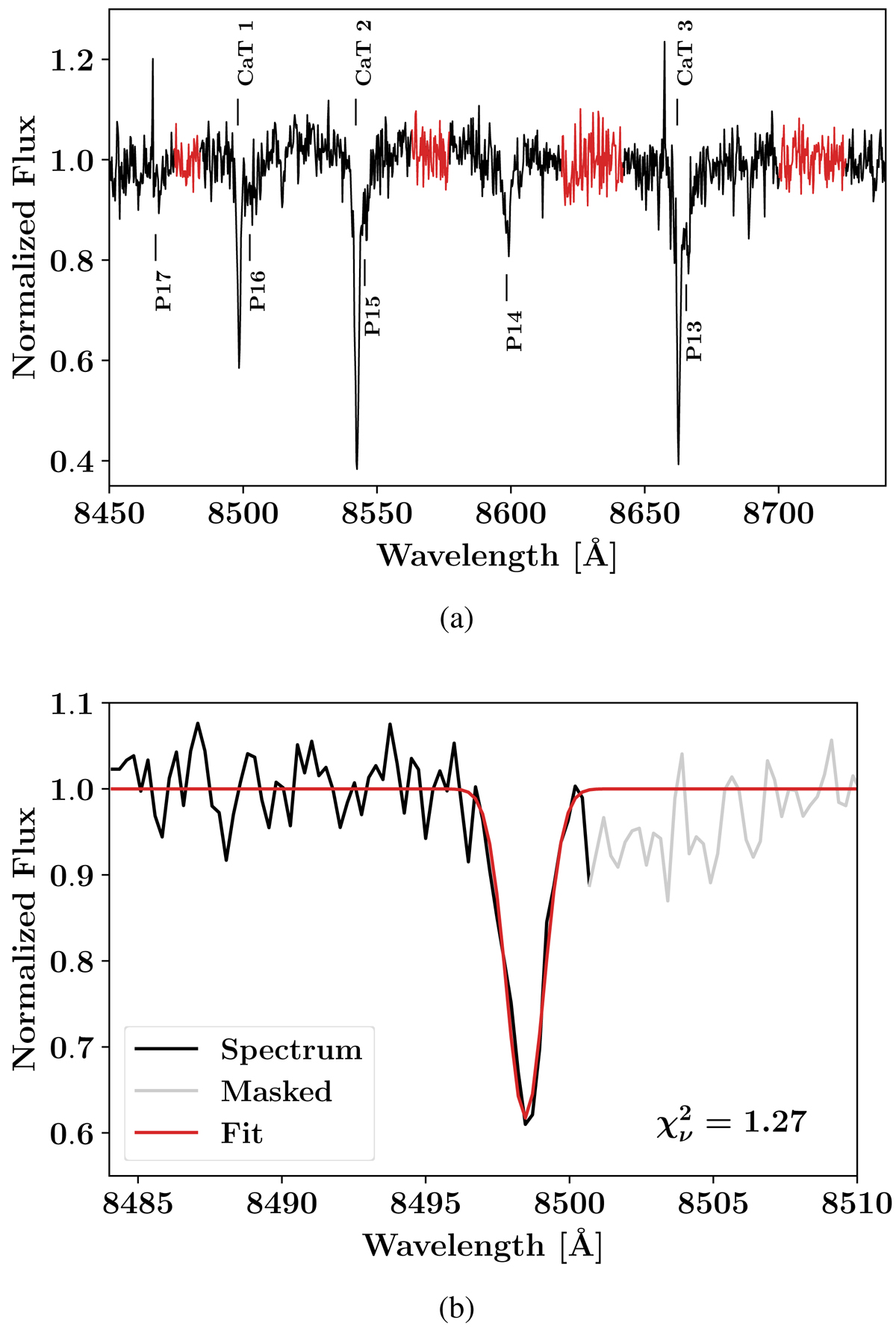