Dark dust and single-cloud sightlines in the ISM

The precise characteristics of clouds and the nature of dust in the diffuse interstellar medium can only be extracted by inspecting the rare cases of single-cloud sightlines. In our nomenclature such objects are identified by interstellar lines, such as K I, that show at a resolving power of λ/Δλ ~ 75 000 one dominating Doppler component that accounts for more than half of the observed column density. We searched for such sightlines using high-resolution spectroscopy towards reddened OB stars for which far-UV extinction curves are known. We compiled a sample of 186 spectra, 100 of which were obtained specifically for this project with UVES. In our sample we identified 65 single-cloud sightlines, about half of which were previously unknown. We used the CH/CH+ line ratio of our targets to establish whether the sightlines are dominated by warm or cold clouds. We found that CN is detected in all cold (CH/CH+ > 1) clouds, but is frequently absent in warm clouds. We inspected the WISE (3-22 μm) observed emission morphology around our sightlines and excluded a circumstellar nature for the observed dust extinction. We found that most sightlines are dominated by cold clouds that are located far away from the heating source. For 132 stars, we derived the spectral type and the associated spectral type-luminosity distance. We also applied the interstellar Ca II distance scale, and compared these two distance estimates with Gaia parallaxes. These distance estimates scatter by ~40%. By comparing spectral type-luminosity distances with those of Gaia, we detected a hidden dust component that amounts to a few mag of extinction for eight sightlines. This dark dust is populated by ≳ 1 μm large grains and predominately appears in the field of the cold interstellar medium. 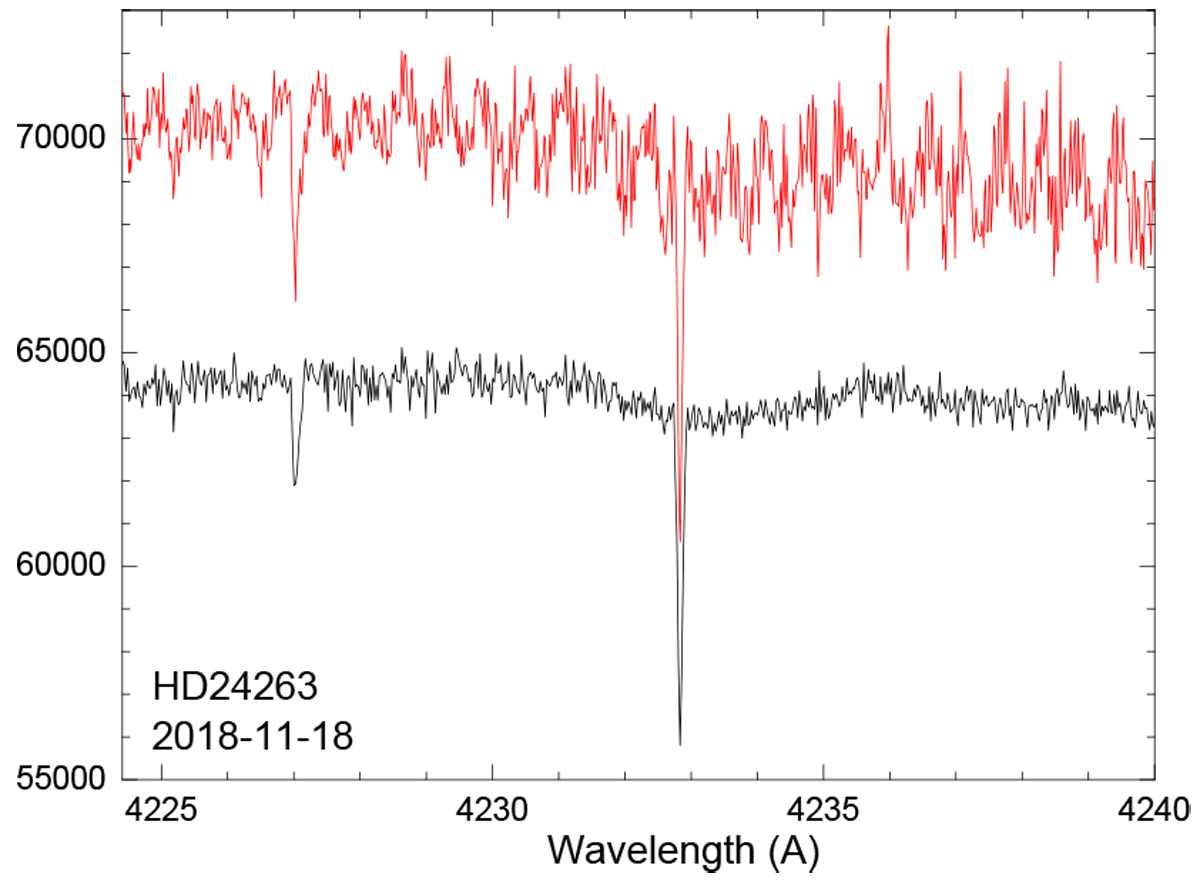