Models of pair-instability supernovae (PISNe) predict a gap in black hole (BH) masses between ∼45 M⊙ and 120 M⊙, which is referred to as the upper BH mass-gap. With the advent of gravitational-wave astrophysics, it has become possible to test this prediction, and there is an important associated effort to understand which theoretical uncertainties modify the boundaries of this gap. In this work we study the impact of rotation on the hydrodynamics of PISNe, which leave no compact remnant, as well as the evolution of pulsational-PISNe (PPISNe), which undergo thermonuclear eruptions before forming a compact object. We perform simulations of nonrotating and rapidly rotating stripped helium stars in a metal-poor environment (Z⊙/50) in order to resolve the lower edge of the upper mass-gap. We find that the outcome of our simulations is dependent on the efficiency of angular momentum transport: models that include efficient coupling through the Spruit-Tayler dynamo shift the lower edge of the mass-gap upward by ∼4%, while simulations that do not include this effect shift it upward by ∼15%. From this, we expect that the lower edge of the upper mass-gap is dependent on BH spin, which can be tested as the number of observed BH mergers increases. Moreover, we show that stars undergoing PPISNe have extended envelopes (R ∼ 10 - 1000 R⊙) at iron-core collapse, making them promising progenitors for ultra-long gamma-ray bursts. 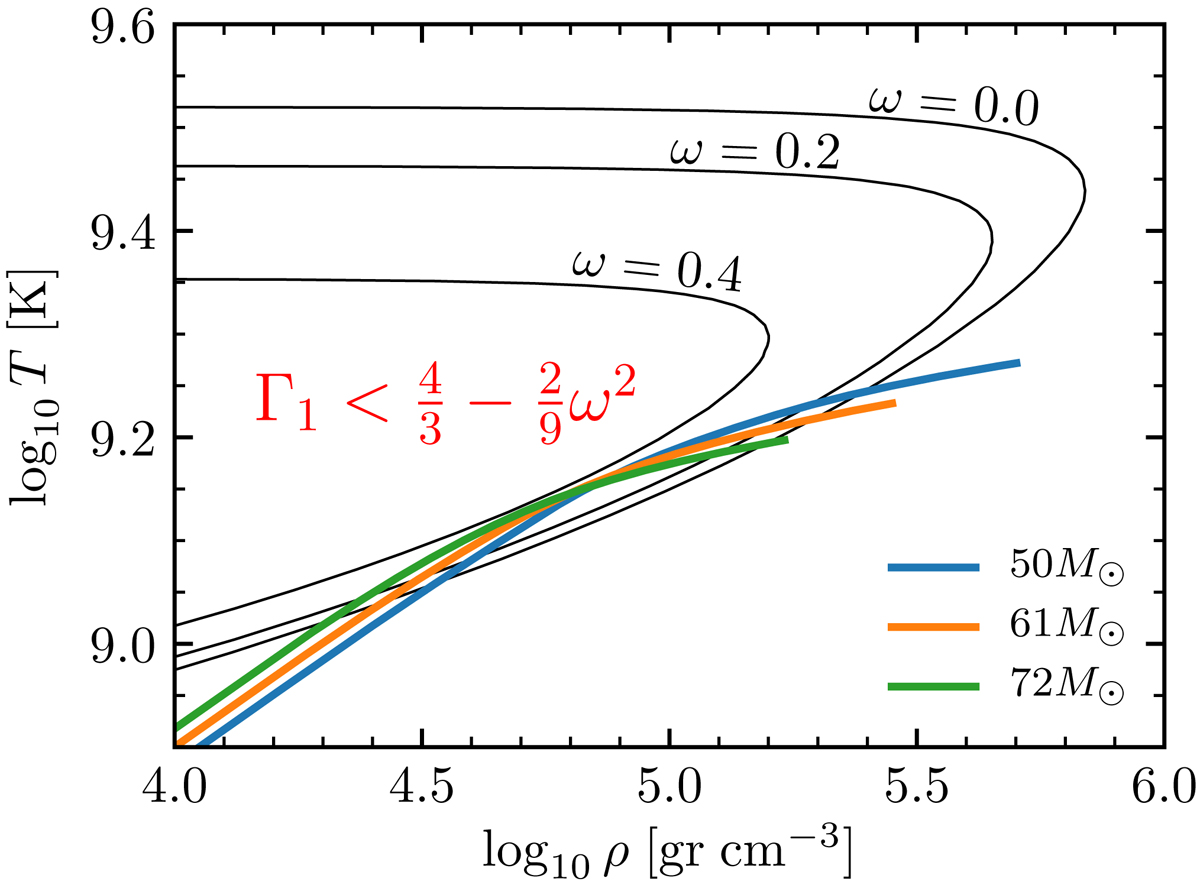