Precise mass and radius of a transiting super-Earth planet orbiting the M dwarf TOI-1235: a planet in the radius gap?

We report the confirmation of a transiting planet around the bright weakly active M0.5 V star TOI-1235 (TYC 4384-1735-1, V ≈ 11.5 mag), whose transit signal was detected in the photometric time series of sectors 14, 20, and 21 of the TESS space mission. We confirm the planetary nature of the transit signal, which has a period of 3.44 d, by using precise RV measurements with the CARMENES, HARPS-N, and iSHELL spectrographs, supplemented by high-resolution imaging and ground-based photometry. A comparison of the properties derived for TOI-1235 b with theoretical models reveals that the planet has a rocky composition, with a bulk density slightly higher than that of Earth. In particular, we measure a mass of Mp = 5.9 ± 0.6 M⊕ and a radius of Rp = 1.69 ± 0.08 R⊕, which together result in a density of ρp = 6.7- 1.1+ 1.3 g cm-3. When compared with other well-characterized exoplanetary systems, the particular combination of planetary radius and mass places our discovery in the radius gap, which is a transition region between rocky planets and planets with significant atmospheric envelopes. A few examples of planets occupying the radius gap are known to date. While the exact location of the radius gap for M dwarfs is still a matter of debate, our results constrain it to be located at around 1.7 R⊕ or larger at the insolation levels received by TOI-1235 b (~60 S⊕). This makes it an extremely interesting object for further studies of planet formation and atmospheric evolution. 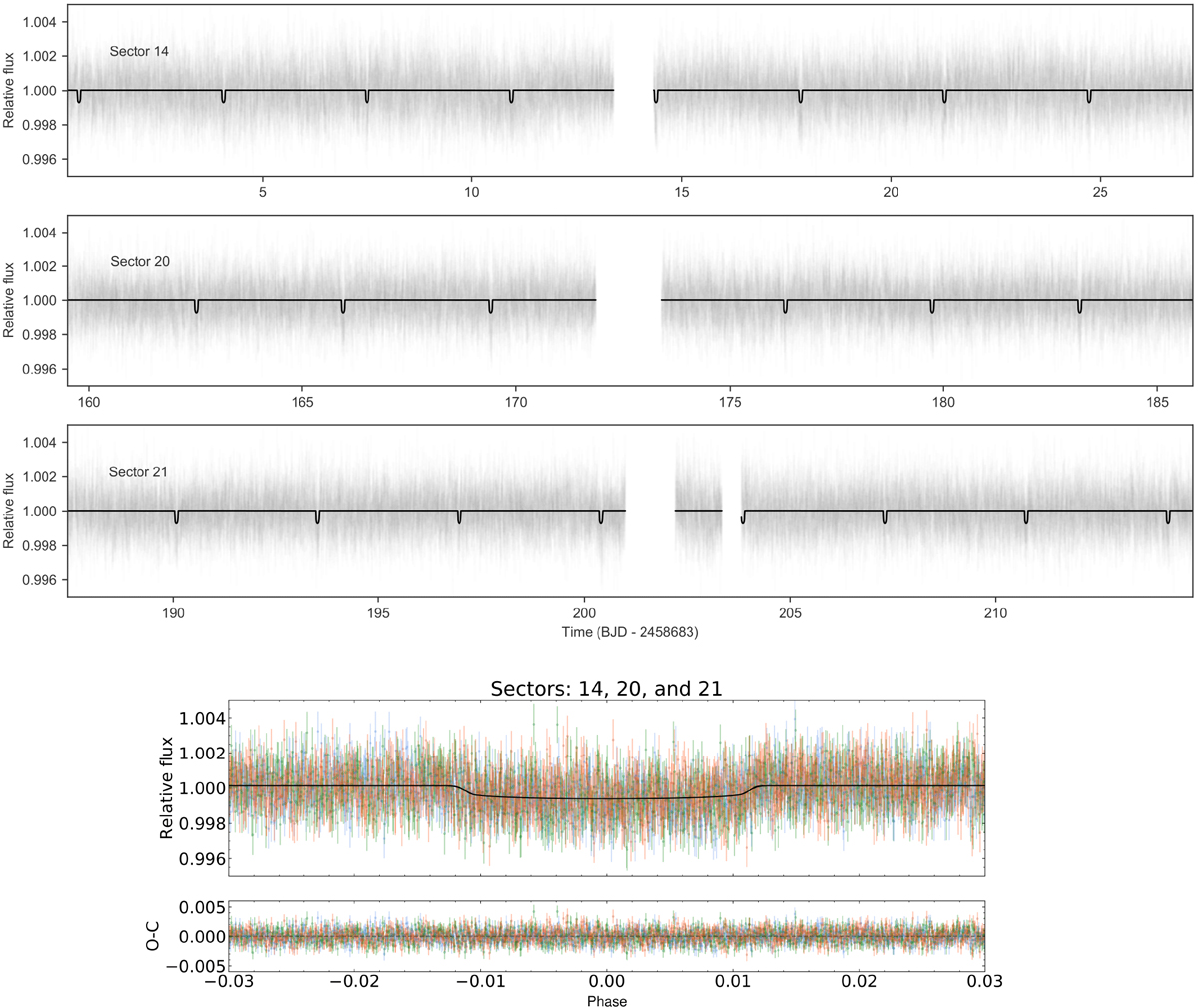