When the accretion disc around a weakly magnetised neutron star (NS) meets the stellar surface, it should brake down to match the rotation of the NS, forming a boundary layer. As the mechanisms potentially responsible for this braking are apparently inefficient, it is reasonable to consider this layer as a spreading layer (SL) with negligible radial extent and structure. We perform hydrodynamical 2D spectral simulations of an SL, considering the disc as a source of matter and angular momentum. Interaction of new, rapidly rotating matter with the pre-existing, relatively slow material co-rotating with the star leads to instabilities capable of transferring angular momentum and creating variability on dynamical timescales. For small accretion rates, we find that the SL is unstable for heating instability that disrupts the initial latitudinal symmetry and produces large deviations between the two hemispheres. This instability also results in breaking of the axial symmetry as coherent flow structures are formed and escape from the SL intermittently. At enhanced accretion rates, the SL is prone to shearing instability and acts as a source of oblique waves that propagate towards the poles, leading to patterns that again break the axial symmetry. We compute artificial light curves of an SL viewed at different inclination angles. Most of the simulated light curves show oscillations at frequencies close to 1 kHz. We interpret these oscillations as inertial modes excited by shear instabilities near the boundary of the SL. Their frequencies, dependence on flux, and amplitude variations can explain the high-frequency pair quasi-periodic oscillations observed in many low-mass X-ray binaries. 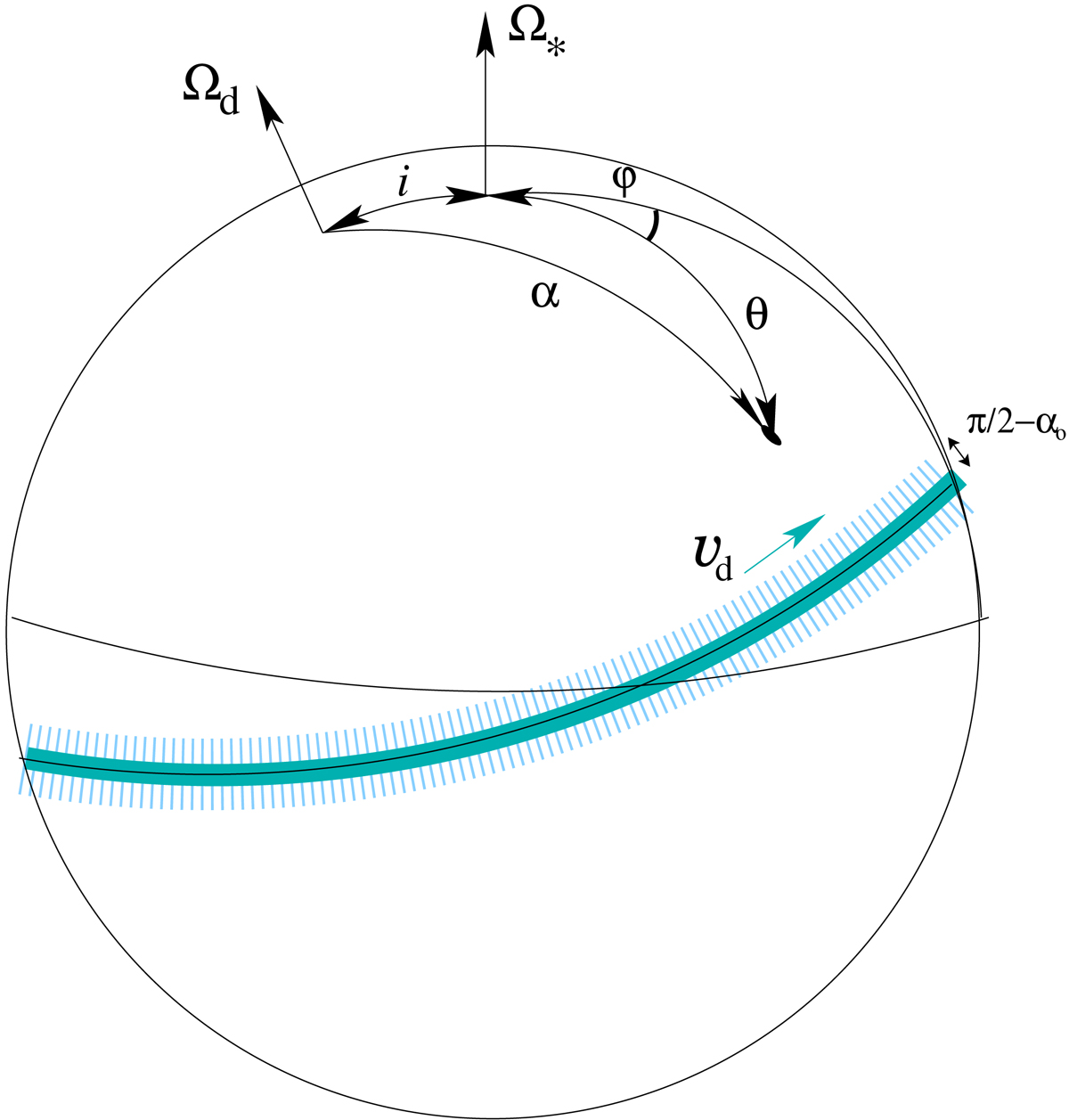