Weak lensing, which is the deflection of light by matter along the line of sight, has proven to be an efficient method for constraining models of structure formation and reveal the nature of dark energy. So far, most weak-lensing studies have focused on the shear field that can be measured directly from the ellipticity of background galaxies. However, within the context of forthcoming full-sky weak-lensing surveys such as Euclid, convergence maps (mass maps) offer an important advantage over shear fields in terms of cosmological exploitation. While it carry the same information, the lensing signal is more compressed in the convergence maps than in the shear field. This simplifies otherwise computationally expensive analyses, for instance, non-Gaussianity studies. However, the inversion of the non-local shear field requires accurate control of systematic effects caused by holes in the data field, field borders, shape noise, and the fact that the shear is not a direct observable (reduced shear). We present the two mass-inversion methods that are included in the official Euclid data-processing pipeline: the standard Kaiser & Squires method (KS), and a new mass-inversion method (KS+) that aims to reduce the information loss during the mass inversion. This new method is based on the KS method and includes corrections for mass-mapping systematic effects. The results of the KS+ method are compared to the original implementation of the KS method in its simplest form, using the Euclid Flagship mock galaxy catalogue. In particular, we estimate the quality of the reconstruction by comparing the two-point correlation functions and third- and fourth-order moments obtained from shear and convergence maps, and we analyse each systematic effect independently and simultaneously. We show that the KS+ method substantially reduces the errors on the two-point correlation function and moments compared to the KS method. In particular, we show that the errors introduced by the mass inversion on the two-point correlation of the convergence maps are reduced by a factor of about 5, while the errors on the third- and fourth-order moments are reduced by factors of about 2 and 10, respectively.

This paper is published on behalf of the Euclid Consortium. 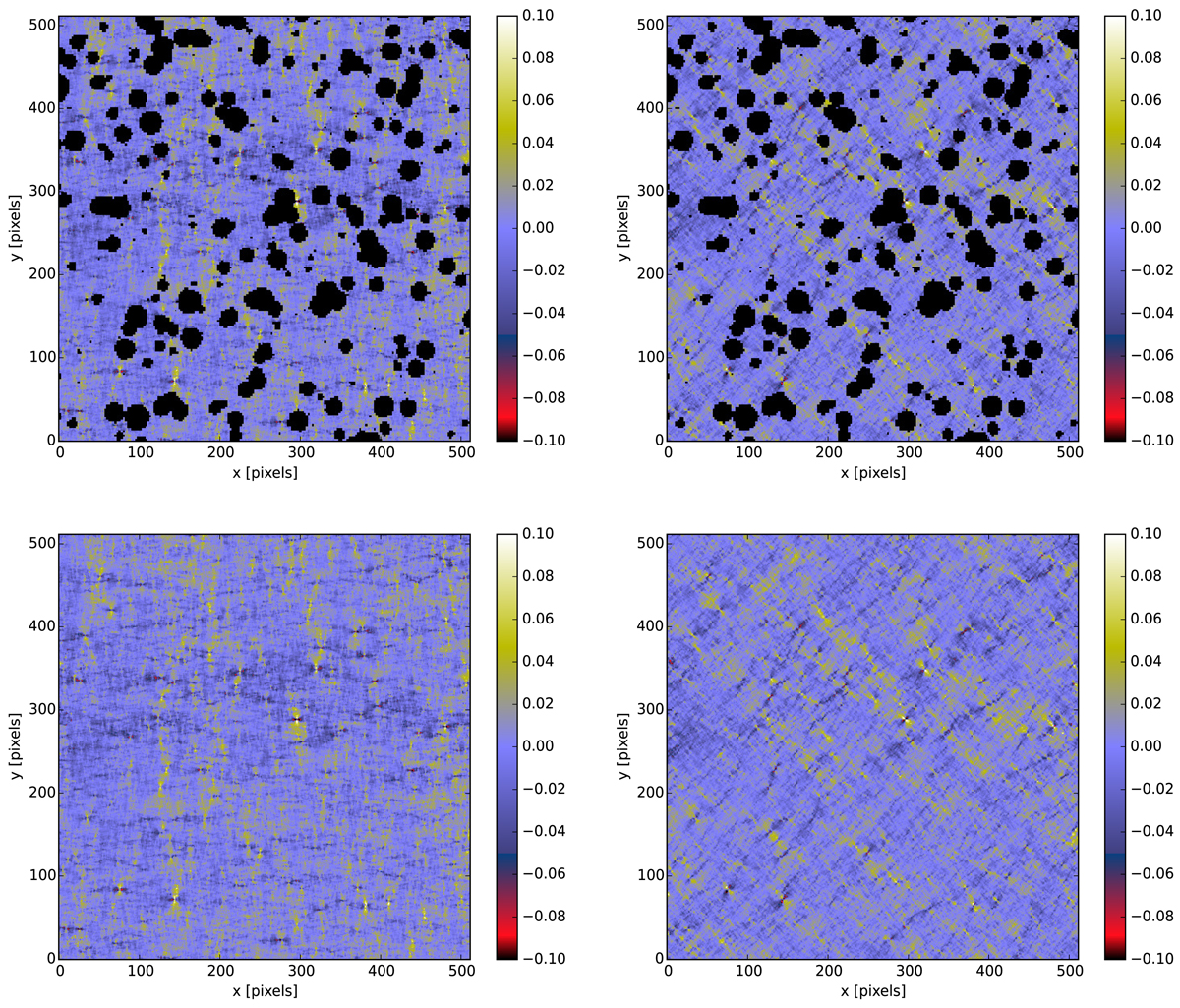