The solid accretion rate, which is necessary to grow gas giant planetary cores within the disk lifetime, has been a major constraint for theories of planet formation. We tested the solid accretion rate efficiency on planetary cores of different masses embedded in their birth disk by means of 3D radiation-hydrodynamics, where we followed the evolution of a swarm of embedded solids of different sizes. We found that by using a realistic equation of state and radiative cooling, the disk at 5 au is able to efficiently cool and reduce its aspect ratio. As a result, the pebble isolation mass is reached before the core grows to 10 M⊕, thus fully stopping the pebble flux and creating a transition disk. Moreover, the reduced isolation mass halts the solid accretion before the core reaches the critical mass, leading to a barrier to giant planet formation, and this explains the large abundance of super-Earth planets in the observed population. 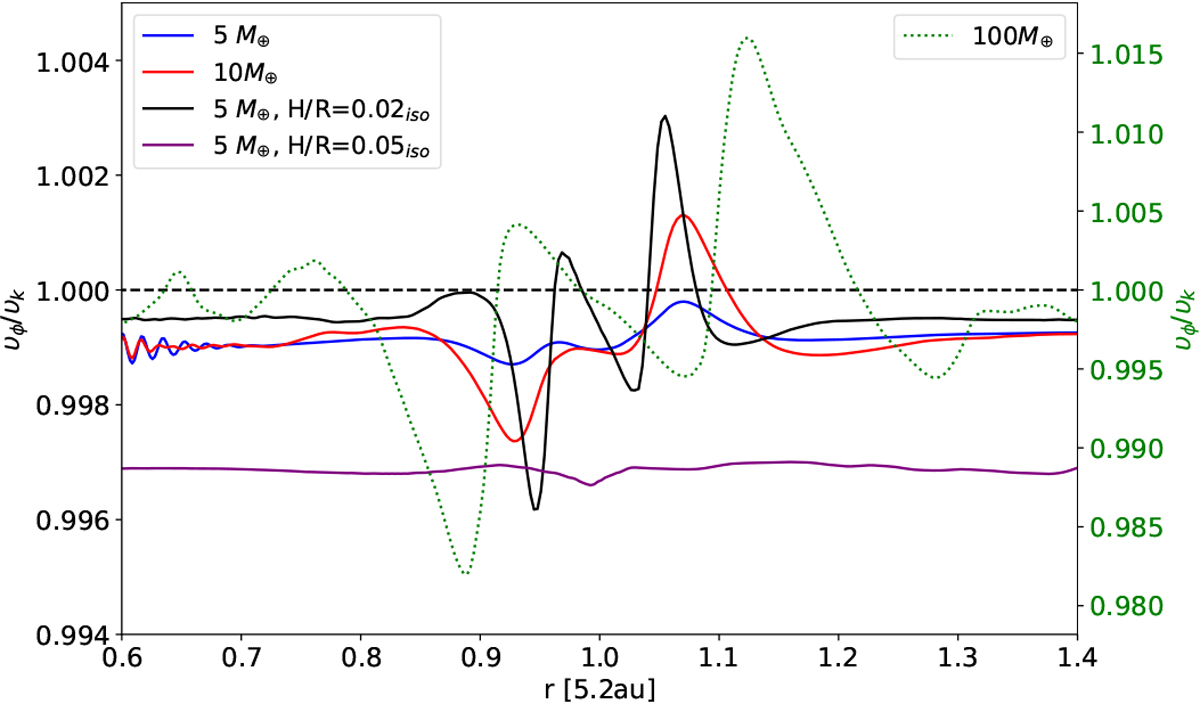