Aims: We measured the Sloan g' magnitudes of the Starlink's STARLINK-1130 (Darksat) and 1113 low Earth orbit (LEO) communication satellites to determine the effectiveness of the Darksat darkening treatment at 475.4 nm.
Methods: Two observations of the Starlink's Darksat LEO communication satellite were conducted on 2020/02/08 and 2020/03/06 using Sloan r' and g' filters, respectively. A second satellite, STARLINK-1113, was observed on 2020/03/06 using a Sloan g' filter. The initial observation on 2020/02/08 was a test observation conducted when Darksat was still in the process of manoeuvring to its nominal orbit and orientation. Based on the successful test observation, the first main observation took place on 2020/03/06, along with an observation of the second Starlink satellite.
Results: The calibration, image processing, and analysis of the Darksat Sloan g' image gives an estimated Sloan g' magnitude of 7.46 ± 0.04 at a range of 976.50 km. For STARLINK-1113, an estimated Sloan g' magnitude of 6.59 ± 0.05 at a range of 941.62 km was found. When scaled to a range of 550 km and corrected for the solar and observer phase angles, a reduction by a factor of two is seen in the reflected solar flux between Darksat and STARLINK-1113.
Conclusions: The data and results presented in this work demonstrate that the special darkening coating used by Starlink for Darksat has darkened the Sloan g' magnitude by 0.77 ± 0.05 mag when the range is equal to a nominal orbital height (550 km). This result will serve members of the astronomical community who are actively modelling the satellite mega-constellations to ascertain their actual impact on both amateur and professional astronomical observations. Both concurrent and subsequent observations are planned to cover the full optical and NIR spectrum using an ensemble of instruments, telescopes, and observatories. 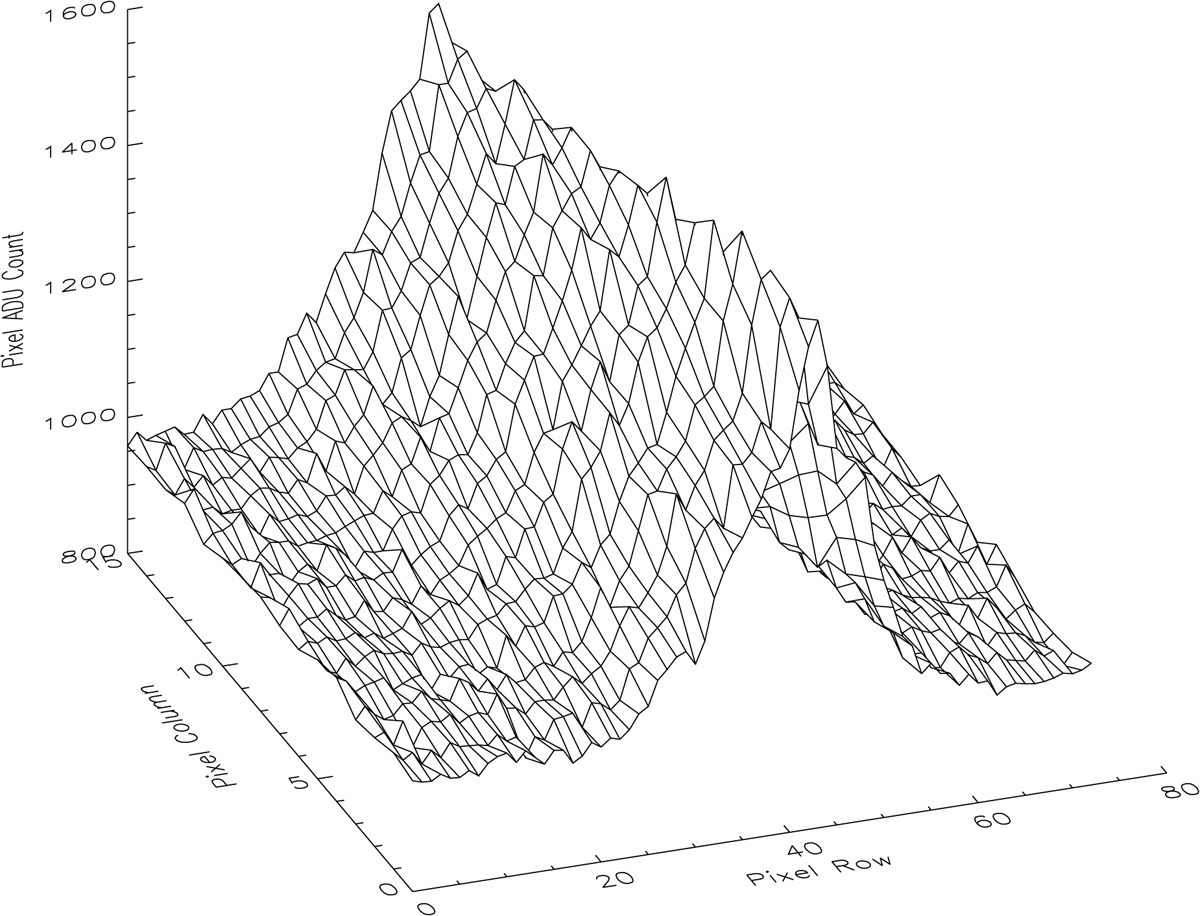