Is there Na I in the atmosphere of HD 209458b?. Effect of the centre-to-limb variation and Rossiter-McLaughlin effect in transmission spectroscopy studies

HD 209458b was the first transiting planet discovered, and the first for which an atmosphere, in particular Na I, was detected. With time, it has become one of the most frequently studied planets, with a large diversity of atmospheric studies using low- and high-resolution spectroscopy. Here, we present transit spectroscopy observations of HD 209458b using the HARPS-N and CARMENES spectrographs. We fit the Rossiter-McLaughlin effect by combining radial velocity data from both instruments (nine transits in total), measuring a projected spin-orbit angle of - 1.6 ± 0.3 deg. We also present the analysis of high-resolution transmission spectroscopy around the Na I region at 590 nm, using a total of five transit observations. In contrast to previous studies where atmospheric Na I absorption is detected, we find that for all of the nights, whether individually or combined, the transmission spectra can be explained by the combination of the centre-to-limb variation and the Rossiter-McLaughlin effect. This is also observed in the time-evolution maps and transmission light curves, but at lower signal-to-noise ratio. Other strong lines such as Hα, Ca II IRT, the Mg I triplet region, and K I D1 are analysed, and are also consistent with the modelled effects, without considering any contribution from the exoplanet atmosphere. Thus, the transmission spectrum reveals no detectable Na I absorption in HD 209458b. We discuss how previous pioneering studies of this benchmark object may have overlooked these effects. While for some star-planet systems these effects are small, for other planetary atmospheres the results reported in the literature may require revision. 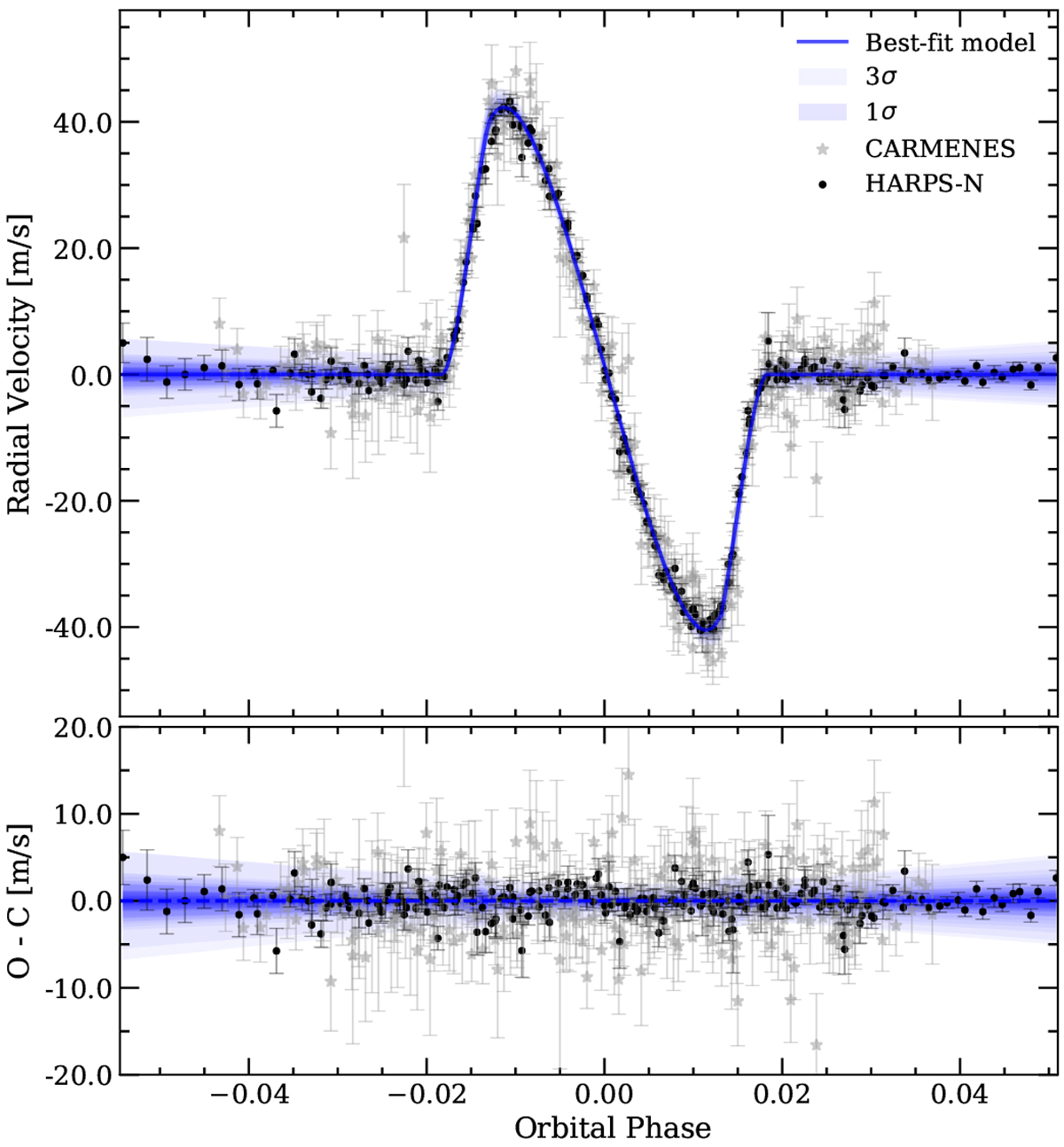