Despite their rarity, massive stars dominate the ecology of galaxies via their strong, radiatively-driven winds throughout their lives and as supernovae in their deaths. However, their evolution and subsequent impact on their environment can be significantly affected by the presence of a magnetic field. While recent studies indicate that about 7% of OB stars in the Milky Way host strong, stable, organised (fossil) magnetic fields at their surfaces, little is known about the fields of very massive stars, nor the magnetic properties of stars outside our Galaxy. We aim to continue searching for strong magnetic fields in a diverse set of massive and very massive stars (VMS) in the Large and Small Magellanic Clouds (LMC/SMC), and we evaluate the overall capability of FORS2 to usefully search for and detect stellar magnetic fields in extra-galactic environments. We have obtained FORS2 spectropolarimetry of a sample of 41 stars, which principally consist of spectral types B, O, Of/WN, WNh, and classical WR stars in the LMC and SMC. Four of our targets are Of?p stars; one of them was just recently discovered. Each spectrum was analysed to infer the longitudinal magnetic field. No magnetic fields were formally detected in our study, although Bayesian statistical considerations suggest that the Of?p star SMC 159-2 is magnetic with a dipolar field of the order of 2.4-4.4 kG. In addition, our first constraints of magnetic fields in VMS provide interesting insights into the formation of the most massive stars in the Universe. 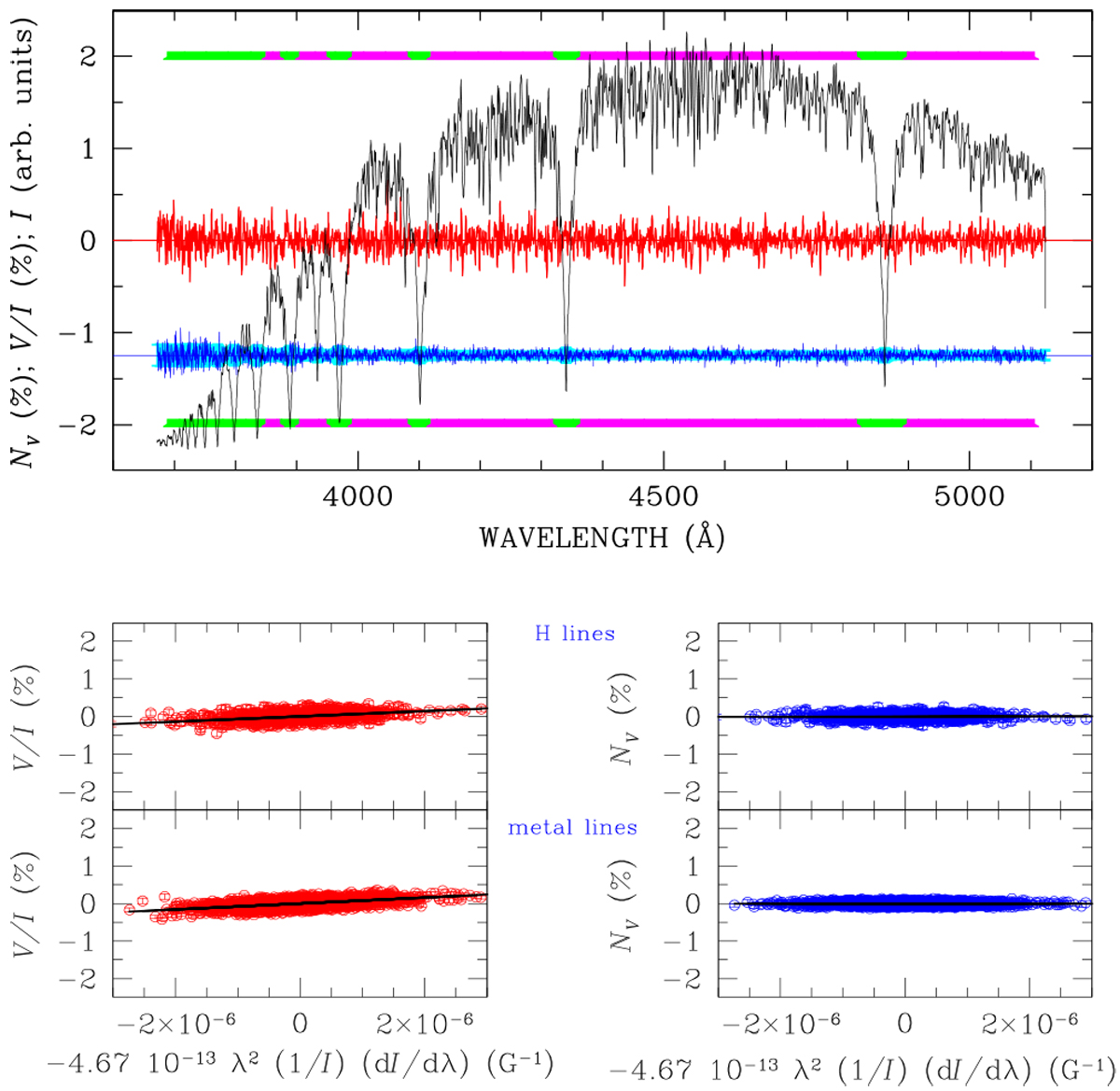