Context. Precise photometric and astrometric measurements on astronomical images require an accurate knowledge of the point spread function (PSF). When the PSF cannot be modelled directly from the image, PSF-reconstruction techniques become the only viable solution. So far, however, their performance on real observations has rarely been quantified.
Aims: In this Letter, we test the performance of a novel hybrid technique, called PRIME, on Adaptive Optics-assisted SPHERE/ZIMPOL observations of the Galactic globular cluster NGC 6121.
Methods: PRIME couples PSF-reconstruction techniques, based on control-loop data and direct image fitting performed on the only bright point-like source available in the field of view of the ZIMPOL exposures, with the aim of building the PSF model.
Results: By exploiting this model, the magnitudes and positions of the stars in the field can be measured with an unprecedented precision, which surpasses that obtained by more standard methods by at least a factor of four for on-axis stars and by up to a factor of two on fainter, off-axis stars.
Conclusions: Our results demonstrate the power of PRIME in recovering precise magnitudes and positions when the information directly coming from astronomical images is limited to only a few point-like sources and, thus, paving the way for a proper analysis of future Extremely Large Telescope observations of sparse stellar fields or individual extragalactic objects.

Based on observations obtained under the program ID 60.A-9801(S) 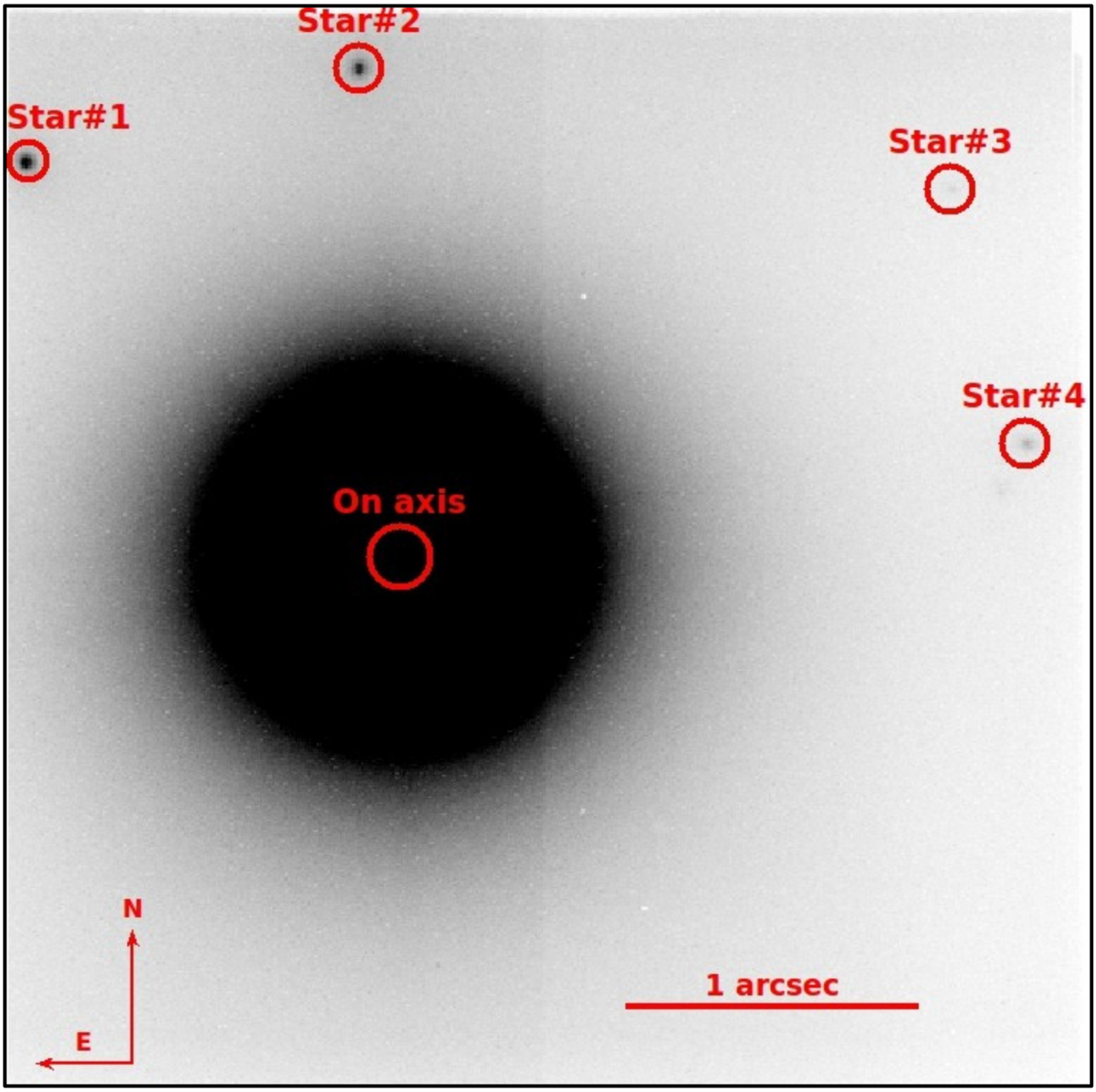