After their successful first observing run (September 12, 2015 - January 12, 2016), the Advanced LIGO detectors were upgraded to increase their sensitivity for the second observing run (November 30, 2016 - August 26, 2017). The Advanced Virgo detector joined the second observing run on August 1, 2017. We discuss the updates that happened during this period in the GstLAL-based inspiral pipeline, which is used to detect gravitational waves from the coalescence of compact binaries both in low latency and an offline configuration. These updates include deployment of a zero-latency whitening filter to reduce the over-all latency of the pipeline by up to 32 seconds, incorporation of the Virgo data stream in the analysis, introduction of a single-detector search to analyze data from the periods when only one of the detectors is running, addition of new parameters to the likelihood ratio ranking statistic, increase in the parameter space of the search, and introduction of a template mass-dependent glitch-excision thresholding method. 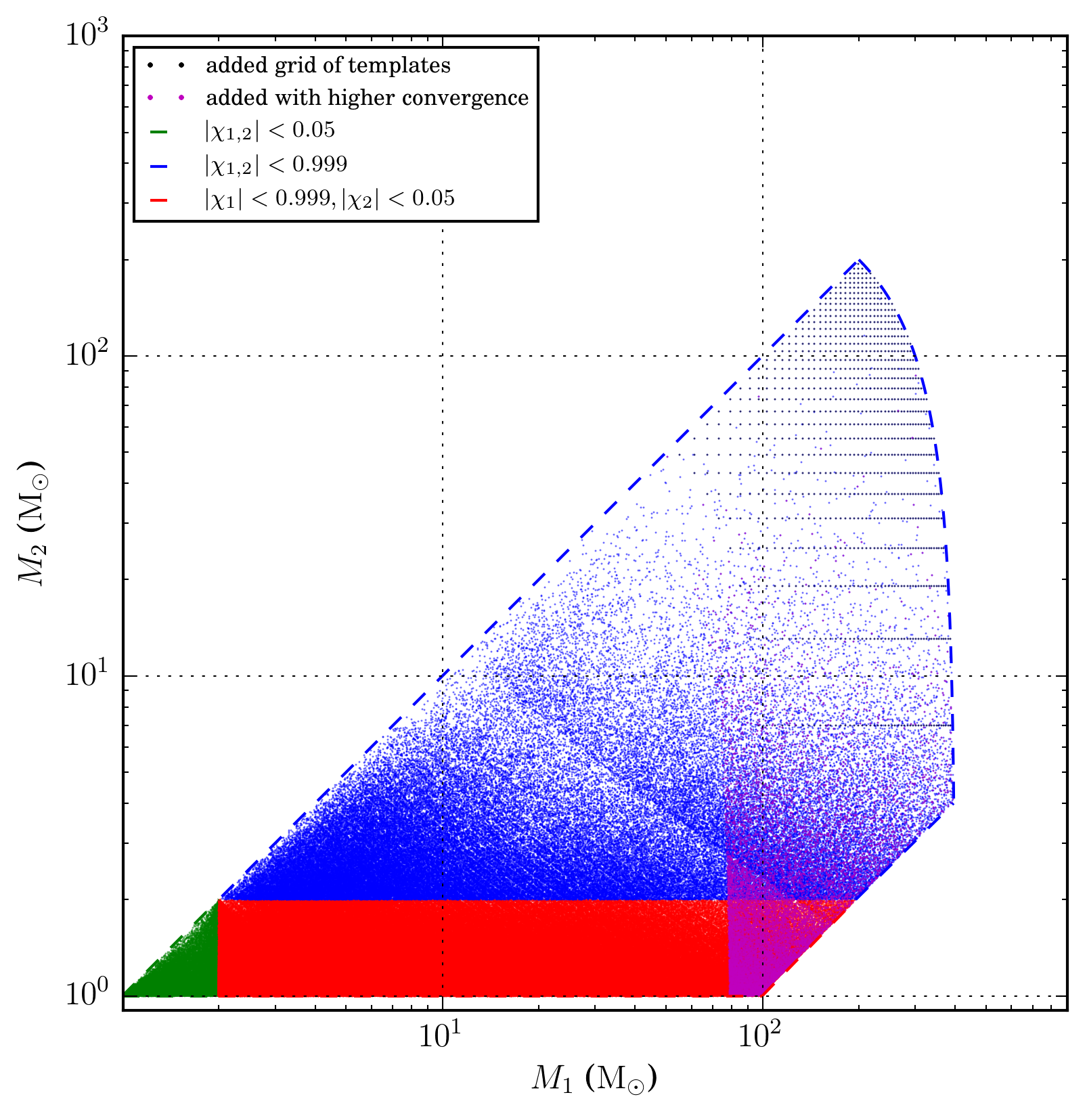