In view of the many recent observations conducted by ALMA and SPHERE, it is becoming clear that protoplanetary disks form planets in narrow annular gaps at various distances from the central protostars before these protostars are actually fully formed and the gaseous disks have concluded their accretion/dispersal processes. This is in marked contrast to the many multi-planet exoplanetary systems that do not conform to this pristine picture. This major discrepancy calls for an explanation. We provide such an explanation in this work, based on analytical solutions of the cylindrical isothermal Lane-Emden equation with rotation which do not depend on boundary conditions. These ``intrinsic'' solutions of the differential equation attract the solutions of the Cauchy problem and force them to oscillate permanently. The oscillations create density maxima in which dust and planetesimals are trapped and they can form protoplanetary cores during the very early isothermal evolution of such protoplanetary nebulae. We apply this model to our solar nebula that formed in-situ a minimum of eleven protoplanetary cores that have grown to planets which have survived undisturbed to the present day. We are also in the process of applying the same model to the ALMA/DSHARP disks. 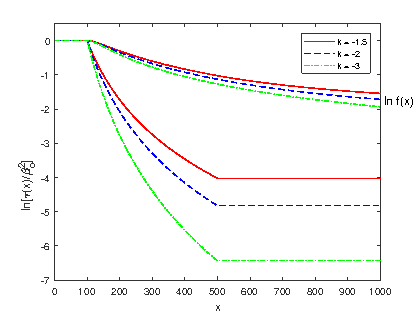