The combination of galaxy-galaxy lensing (GGL) with galaxy clustering is one of the most promising routes to determining the amplitude of matter clustering at low redshifts. We show that extending clustering+GGL analyses from the linear regime down to {∼ } 0.5 h^{-1} Mpc scales increases their constraining power considerably, even after marginalizing over a flexible model of non-linear galaxy bias. Using a grid of cosmological N-body simulations, we construct a Taylor-expansion emulator that predicts the galaxy autocorrelation ξgg(r) and galaxy-matter cross-correlation ξgm(r) as a function of σ8, Ωm, and halo occupation distribution (HOD) parameters, which are allowed to vary with large-scale environment to represent possible effects of galaxy assembly bias. We present forecasts for a fiducial case that corresponds to BOSS LOWZ galaxy clustering and SDSS-depth weak lensing (effective source density ∼0.3 arcmin-2). Using tangential shear and projected correlation function measurements over 0.5 ≤ r_ p ≤ 30 h^{-1} Mpc yields a 2 per cent constraint on the parameter combination σ _8Ω _ m^{0.6}, a factor of two better than a constraint that excludes non-linear scales (r_ p > 2 h^{-1} Mpc, 4 h^{-1} Mpc for γt, wp). Much of this improvement comes from the non-linear clustering information, which breaks degeneracies among HOD parameters. Increasing the effective source density to 3 arcmin-2 sharpens the constraint on σ _8Ω _ m^{0.6} by a further factor of two. With robust modelling into the non-linear regime, low-redshift measurements of matter clustering at the 1-per cent level with clustering+GGL alone are well within reach of current data sets such as those provided by the Dark Energy Survey. 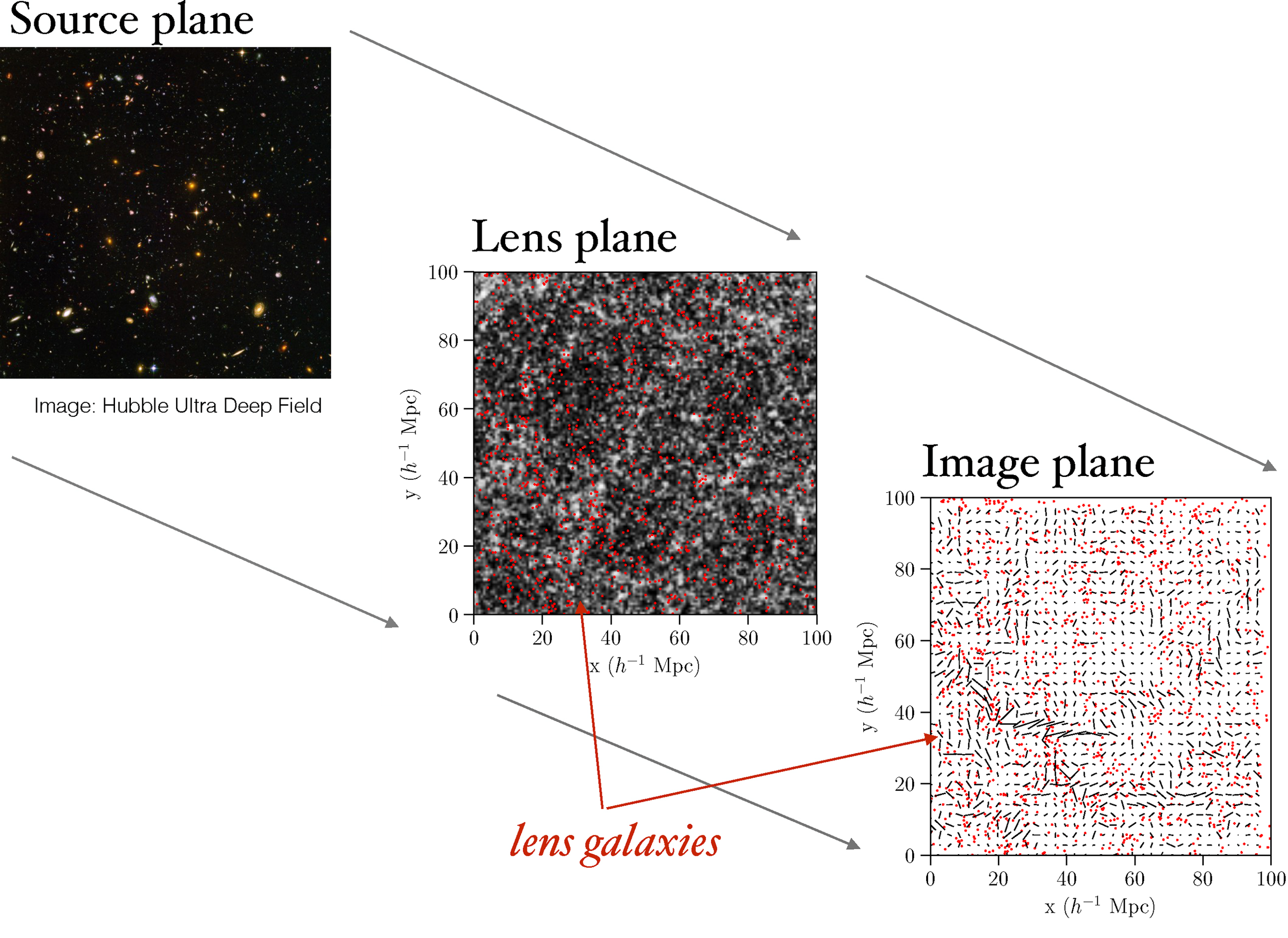