The origin of the astrophysical high-energy neutrinos discovered by IceCube is currently a major mystery. The recent detection of IceCube-170922A, an ∼300 TeV neutrino potentially correlated with the flaring γ-ray source TXS 0506+056, directs attention towards BL Lac objects (BL Lacs), the subclass of blazars with weak emission lines. While high-energy neutrinos can be produced via photohadronic interactions between protons accelerated in their jets and ambient low-energy photons, the density of the latter in such objects had generally been thought to be too low for efficient neutrino emission. Here we consider the role of radiatively inefficient accretion flows (RIAFs), which can plausibly exist in the nuclei of BL Lacs, as the source of target photons for neutrino production. Based on simple model prescriptions for the spectra of RIAFs at different accretion rates, we find that they can be sufficiently intense to allow appreciable neutrino emission for the class of low-synchrotron-peak BL Lacs such as TXS 0506+056. In contrast, for high-synchrotron-peak BL Lacs, including Mkn 421 and Mkn 501, the contribution of RIAFs is subdominant and their neutrino production efficiency can remain low, consistent with their non-detection by IceCube to date. 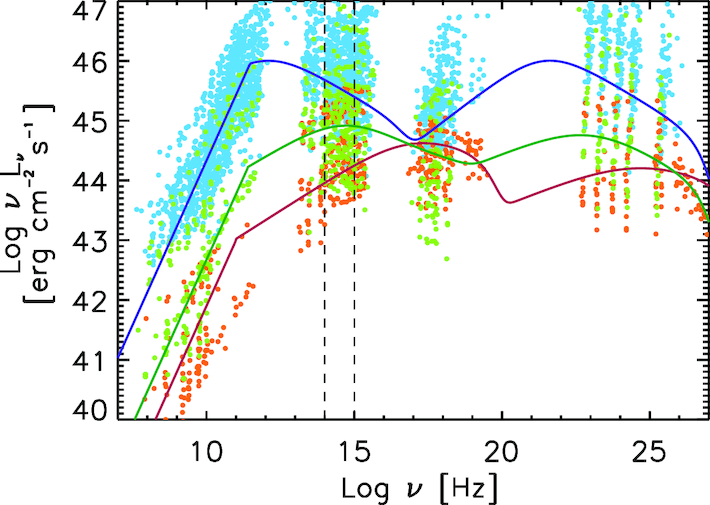