Observation of metre-scale impactors by the Desert Fireball Network

The Earth is impacted by 35-40 metre-scale objects every year. These meteoroids are the low-mass end of impactors that can do damage on the ground. Despite this they are very poorly surveyed and characterized, too infrequent for ground-based fireball observation efforts, and too small to be efficiently detected by NEO telescopic surveys whilst still in interplanetary space. We want to evaluate the suitability of different instruments for characterizing metre-scale impactors and where they come from. We use data collected over the first 3 yr of operation of the continent-scale Desert Fireball Network, and compare results with other published results as well as orbital sensors. We find that although the orbital sensors have the advantage of using the entire planet as collecting area, there are several serious problems with the accuracy of the data, notably the reported velocity vector, which is key to getting an accurate pre-impact orbit and calculating meteorite fall positions. We also outline dynamic range issues that fireball networks face when observing large meteoroid entries. 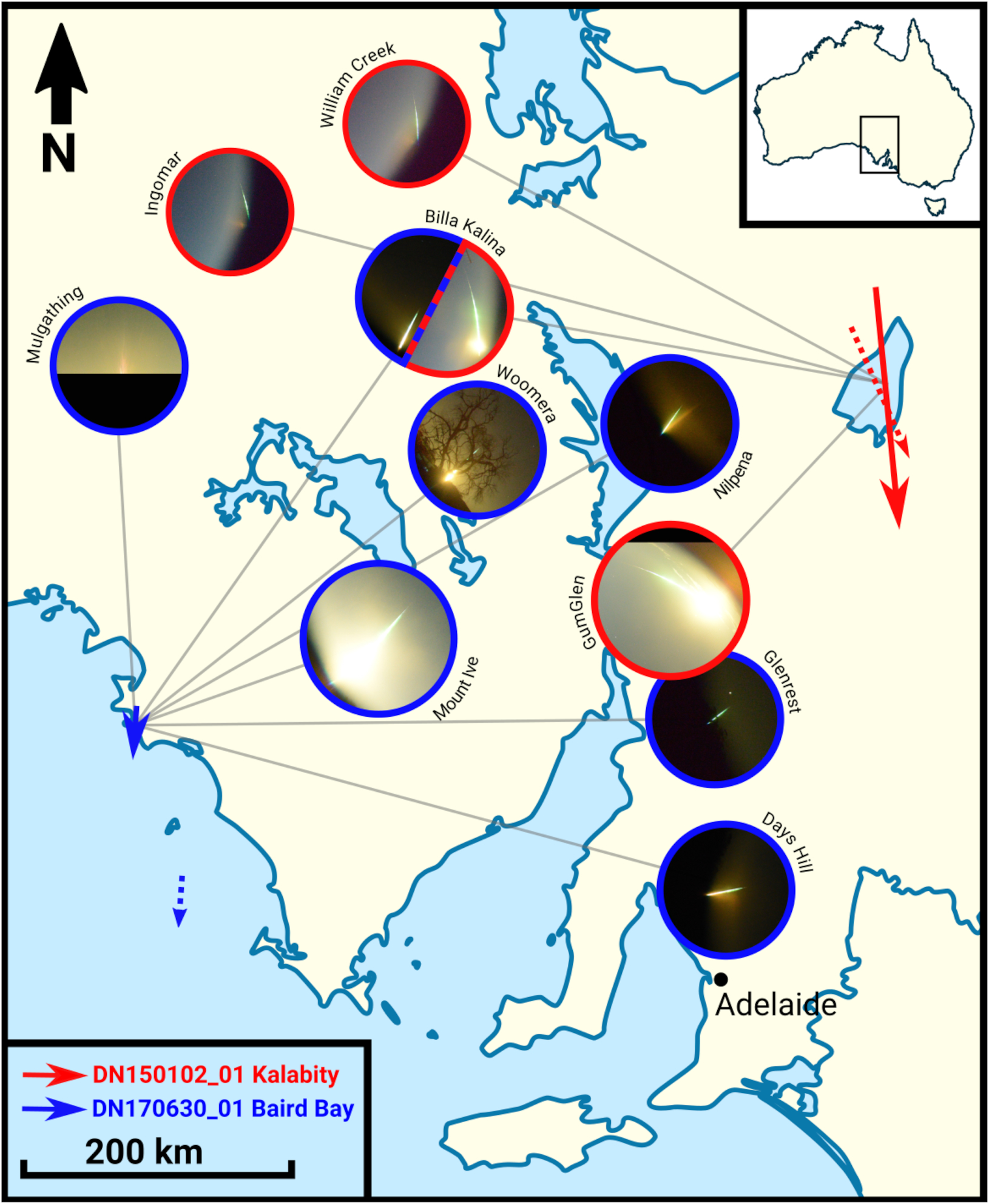