By means of post-processed cosmological hydrodynamics simulations, we explore the ability of the fossil record method to recover the stellar mass, age gradients, and global/radial star formation and mass growth histories of galaxies observed with an optical Integral Field Unity (IFU). We use two simulations of representative Milky Way-sized galaxies, one disc-dominated and another bulge-dominated. We generate data cubes emulating MaNGA/SDSS-IV instrumental and observational conditions, and analyze them using the PIPE3D pipeline. For optimal MaNGA instrumental/observational set-ups, the global masses, ages, and dust extinctions of both galaxies are well recovered within the uncertainties, while for the radial distributions, the trend is to get slightly flatter age gradients and weaker inside-out growth modes than the true ones. The main bias is in recovering younger stellar populations in the inner, older regions, and slightly older stellar populations in the outer, younger regions, as well as lower global stellar masses. These trends are enhanced as lower is the spatial sampling/resolution (less number of fibres), more inclined and dust-attenuated is the observed galaxy, lower is the signal-to-noise ratio, and worse is the seeing. The recovered properties and histories are more affected for the disc-dominated galaxy with a prominent inside-out growth mode than for the bulge-dominated galaxy assembled earlier and more coherently. We make publicly available the code and the mock IFU datacubes used in this paper. 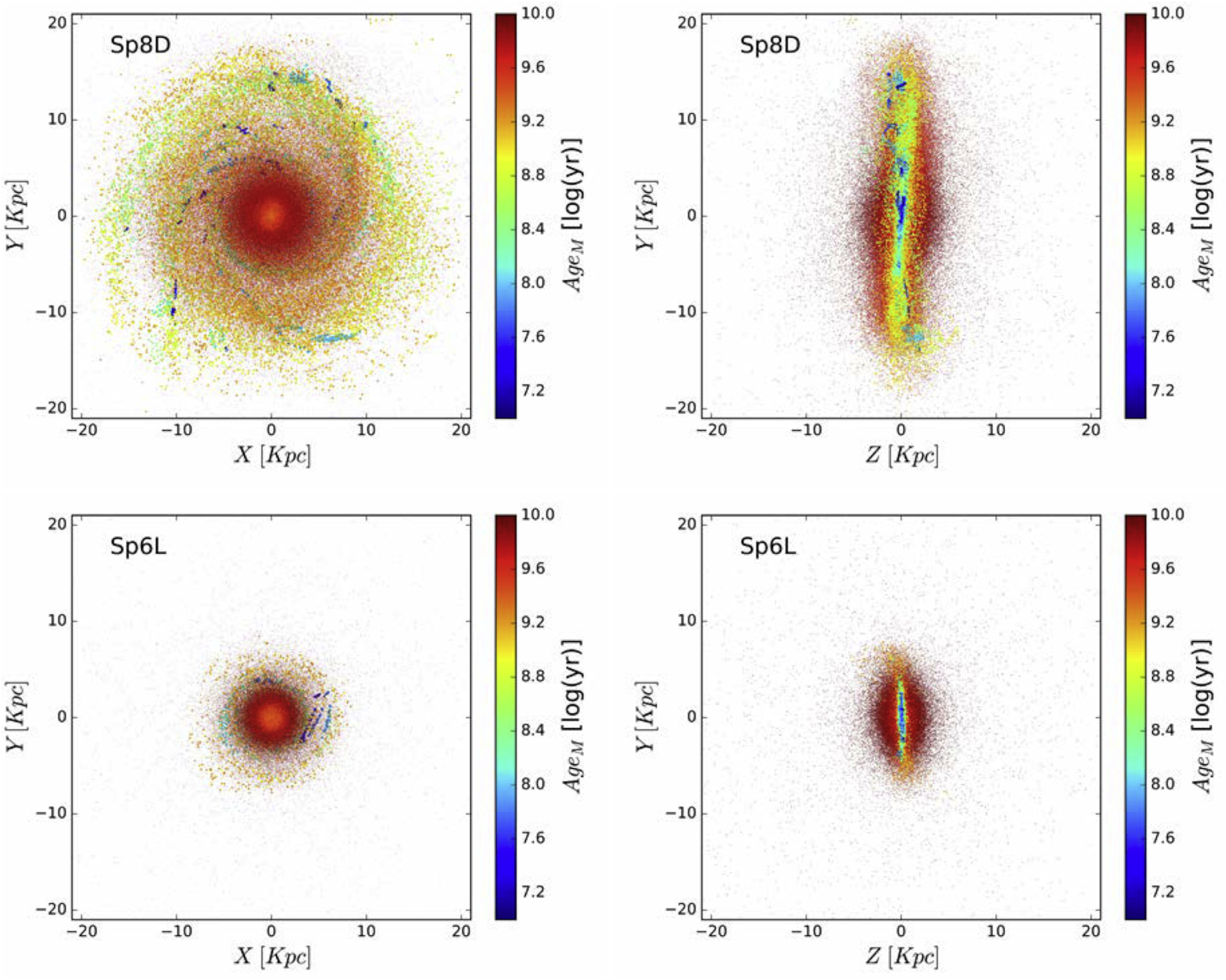