Predicting the sufficient-statistics power spectrum for galaxy surveys: a recipe for PA*(k)

Future galaxy surveys hope to realize significantly tighter constraints on various cosmological parameters. The higher number densities achieved by these surveys will allow them to probe the smaller scales affected by non-linear clustering. However, in these regimes, the standard power spectrum can extract only a portion of such surveys' cosmological information. In contrast, the alternate statistic A* has the potential to double these surveys' information return, provided one can predict the A* power spectrum for a given cosmology. Thus, in this work we provide a prescription for this power spectrum P_{A^*}(k), finding that the prescription is typically accurate to about 5 per cent for near-concordance cosmologies. This prescription will thus allow us to multiply the information gained from surveys such as Euclid and WFIRST. 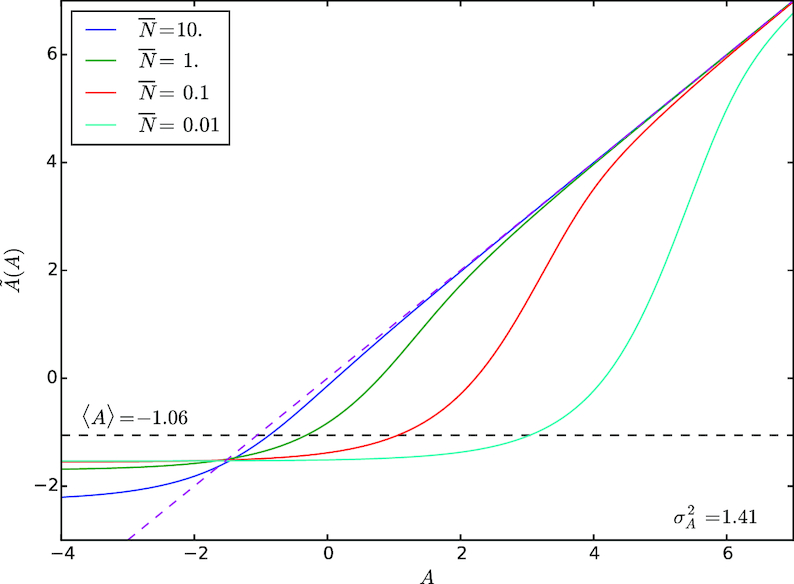