Galaxies flowing in the oriented saddle frame of the cosmic web

The strikingly anisotropic large-scale distribution of matter made of an extended network of voids delimited by sheets, themselves segmented by filaments, within which matter flows towards compact nodes where they intersect, imprints its geometry on the dynamics of cosmic flows, ultimately shaping the distribution of galaxies and the redshift evolution of their properties. The (filament-type) saddle points of this cosmic web provide a local frame in which to quantify the induced physical and morphological evolution of galaxies on large scales. The properties of virtual galaxies within the HORIZON-AGN simulation are stacked in such a frame. The iso-contours of the galactic number density, mass, specific star formation rate (sSFR), kinematics, and age are clearly aligned with the filament axis with steep gradients perpendicular to the filaments. A comparison to a simulation without feedback from active galactic nuclei (AGNs) illustrates its impact on quenching star formation of centrals away from the saddles. The redshift evolution of the properties of galaxies and their age distribution are consistent with the geometry of the bulk flow within that frame. They compare well with expectations from constrained Gaussian random fields and the scaling with the mass of non-linearity, modulo the redshift-dependent impact of feedback processes. Physical properties such as sSFR and kinematics seem not to depend only on mean halo mass and density: the residuals trace the geometry of the saddle, which could point to other environment-sensitive physical processes, such as spin advection, and AGN feedback at high mass. 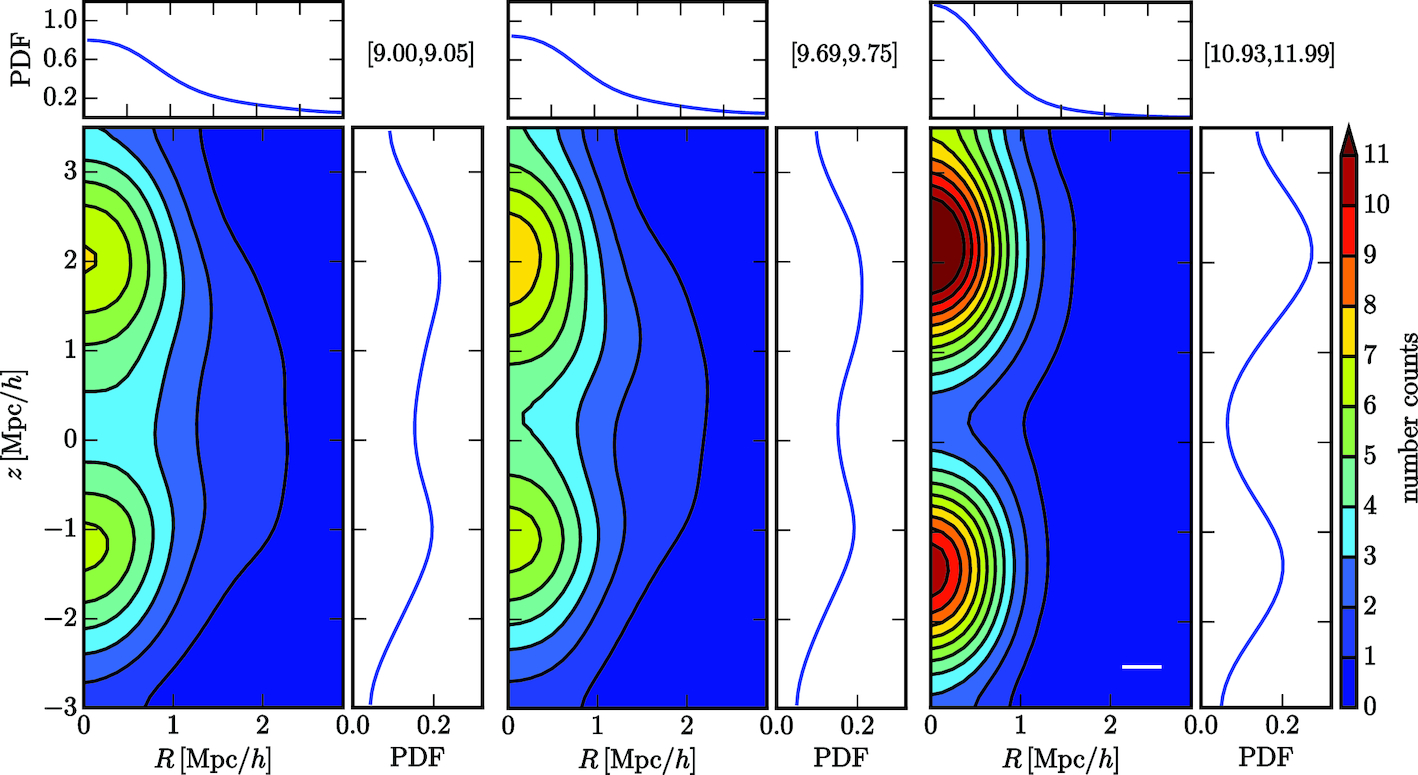