We present new Hubble Space Telescope (HST) ultraviolet and ground-based optical observations of the hot, metal-rich white dwarf GD 394. Extreme-ultraviolet (EUV) observations in 1992-1996 revealed a 1.15 d periodicity with a 25 per cent amplitude, hypothesized to be due to metals in a surface accretion spot. We obtained phase resolved HST/Space Telescope Imaging Spectrograph high resolution far-ultraviolet spectra of GD 394 that sample the entire period, along with a large body of supplementary data. We find no evidence for an accretion spot, with the flux, accretion rate, and radial velocity of GD 394 constant over the observed time-scales at ultraviolet and optical wavelengths. We speculate that the spot may have no longer been present when our observations were obtained, or that the EUV variability is being caused by an otherwise undetected evaporating planet. The atmospheric parameters obtained from separate fits to optical and ultraviolet spectra are inconsistent, as is found for multiple hot white dwarfs. We also detect non-photospheric, high ionisation absorption lines of multiple volatile elements, which could be evidence for a hot plasma cocoon surrounding the white dwarf. 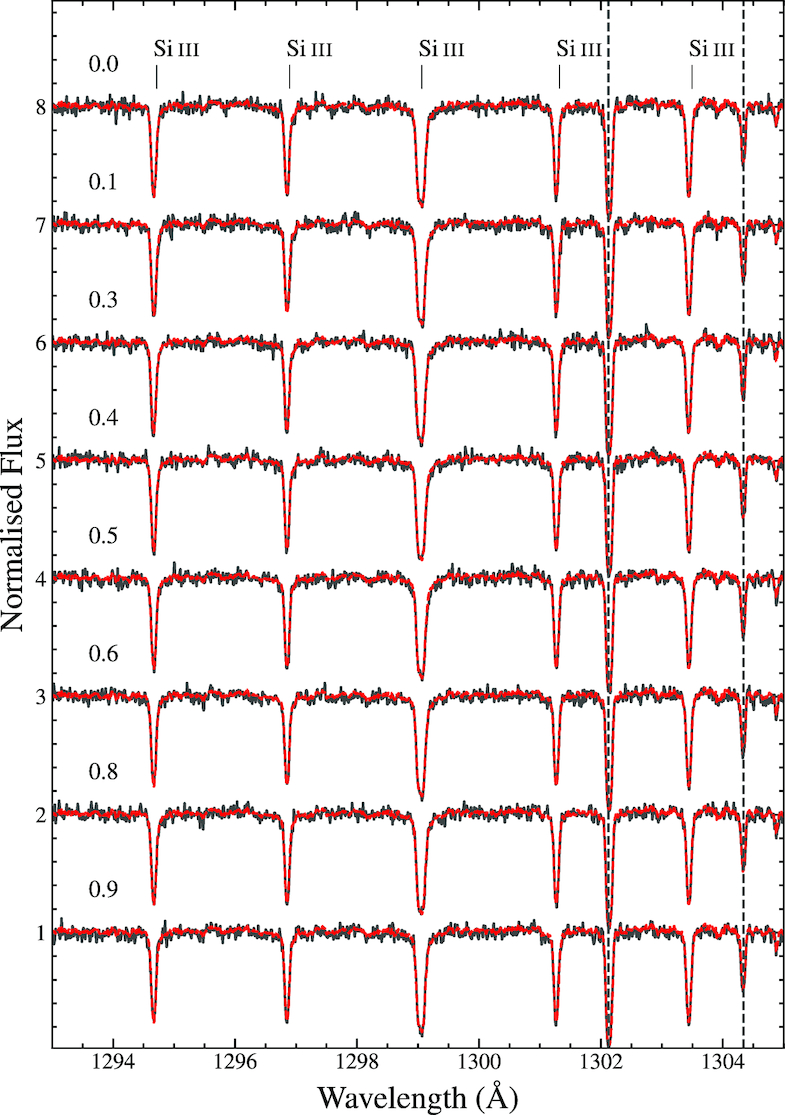