Around 10 per cent of bright low-frequency radio sources observed with the Murchison Wide-field Array (MWA) show strong interplanetary scintillation (IPS) on time-scales of a few seconds, implying that almost all their low-frequency radio emission comes from a compact component less than 0.5 arcsec in angular size. Most of these objects are compact steep-spectrum or MHz-peaked spectrum radio sources. We have used mid-infrared data from the Wide-field Infrared Survey Explorer (WISE) catalogue to search for the host galaxies of 65 strongly scintillating MWA sources and compare their properties with those of the overall population of bright low-frequency radio sources. We identified WISE mid-infrared counterparts for 91 per cent of the bright sources in a single 900 deg2 MWA field, and found that the hosts of the strongly scintillating sources were typically at least 1 mag fainter in the WISE W1 (3.4 {μ}m) band than the hosts of weakly scintillating MWA sources of similar radio flux density. This difference arises mainly because the strongly scintillating sources are more distant. We estimate that strongly scintillating MWA sources have a median redshift of z ∼ 1.5, and that at least 30 per cent of them are likely to lie at z > 2. The recently developed wide-field IPS technique therefore has the potential to provide a powerful new tool for identifying high-redshift radio galaxies without the need for radio spectral-index selection. 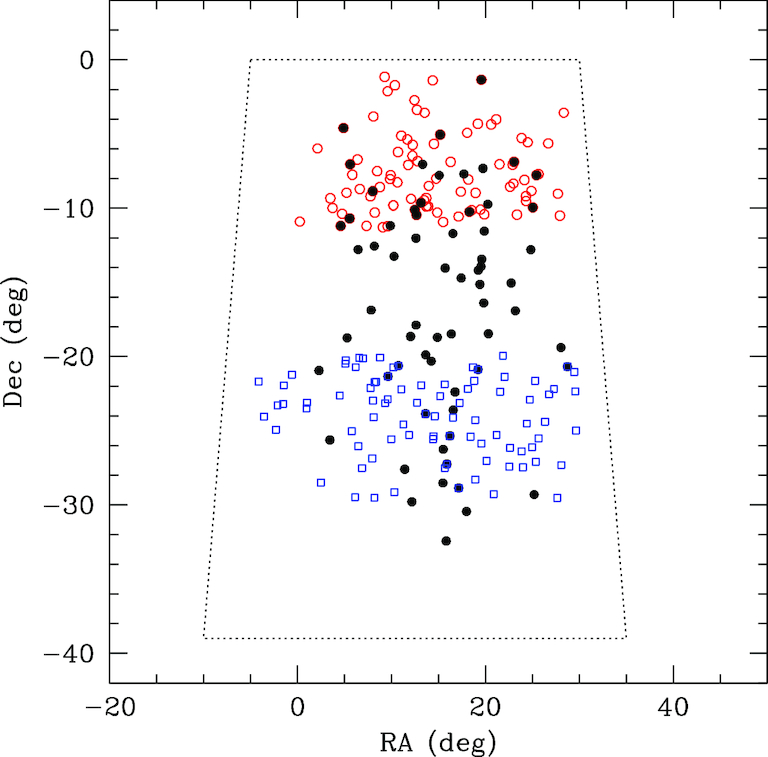