The presence of ultrahigh excitation (UHE) absorption lines (e.g. O VIII) in the optical spectra of several of the hottest white dwarfs poses a decades-long mystery and is something that has never been observed in any other astrophysical object. The occurrence of such features requires a dense environment with temperatures near 106 K, by far exceeding the stellar effective temperature. Here we report the discovery of a new hot wind white dwarf, GALEX J014636.8+323615. Astonishingly, we found for the first time rapid changes of the equivalent widths of the UHE features, which are correlated to the rotational period of the star (P = 0.242035 d). We explain this with the presence of a wind-fed circumstellar magnetosphere in which magnetically confined wind shocks heat up the material to the high temperatures required for the creation of the UHE lines. The photometric and spectroscopic variability of GALEX J014636.8+323615 can then be understood as consequence of the obliquity of the magnetic axis with respect to the rotation axis of the white dwarf. This is the first time a wind-fed circumstellar magnetosphere around an apparently isolated white dwarf has been discovered and finally offers a plausible explanation of the ultrahot wind phenomenon. 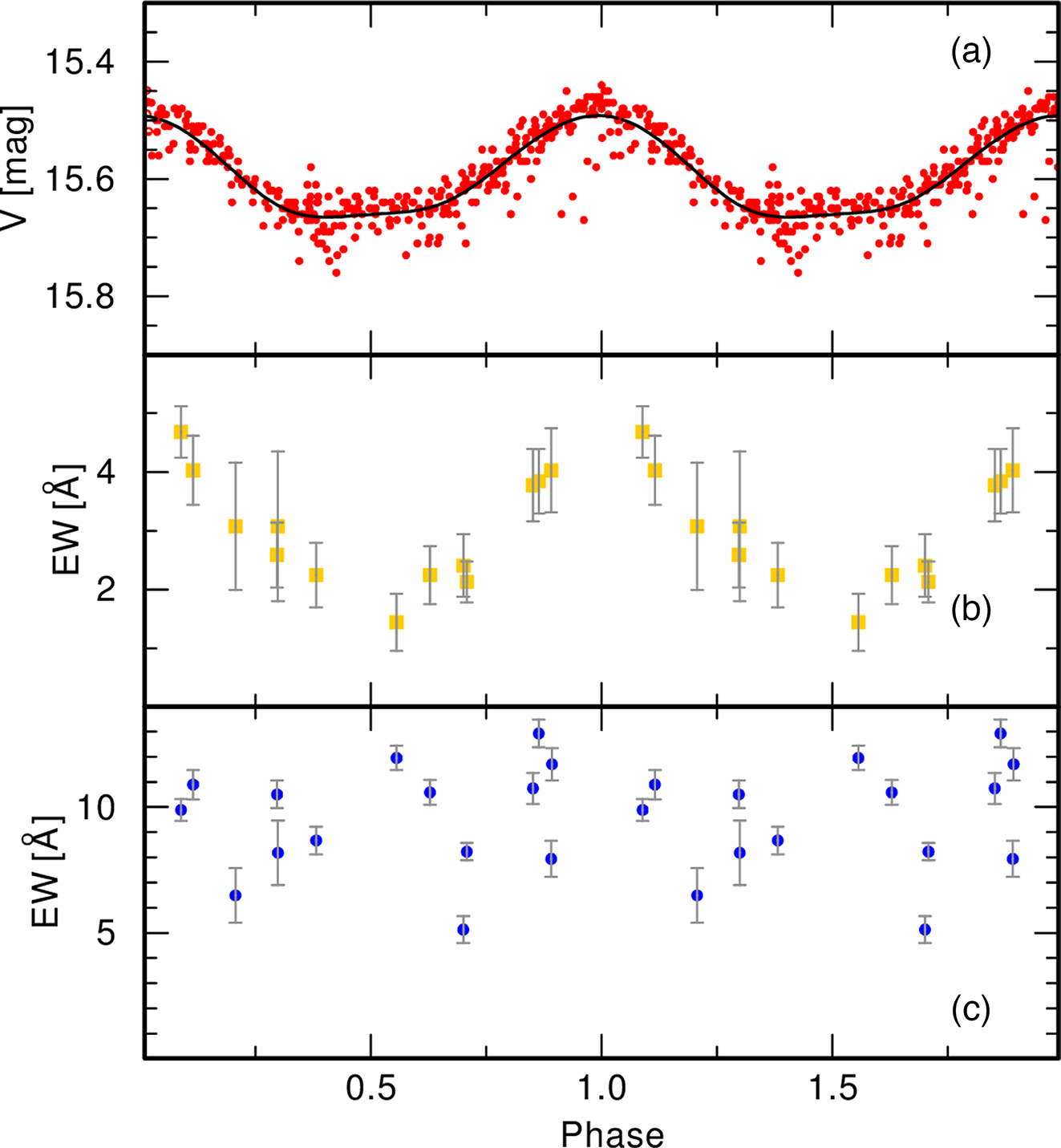