The common-envelope phase is one of the most poorly understood phases of (binary) stellar evolution, in spite of its importance in the formation of a wide range of astrophysical phenomena ranging from cataclysmic variables to cosmologically important supernova Type Ia, and even recently discovered gravitational wave producing black hole mergers. The central star of the planetary nebula NGC 2346 has long been held as one of the longest period post-common-envelope systems known with a published period of approximately 16 d, however the data presented were also consistent with much shorter periods of around 1 d (a more typical period among the known sample of post-common-envelope binary central stars). Here, using the modern high-stability, high-resolution spectrograph HERMES, we conclusively show the period to, indeed, be 16 d while also revising the surface gravity to a value typical of a subgiant (rather than main sequence) resulting in an intrinsic luminosity consistent with the recently published GAIA parallax distance. Intriguingly, the implied mass for the secondary (≳3.5 M⊙) makes it, to our knowledge, the most massive post-common-envelope secondary known, whilst also indicating that the primary may be a post-RGB star. 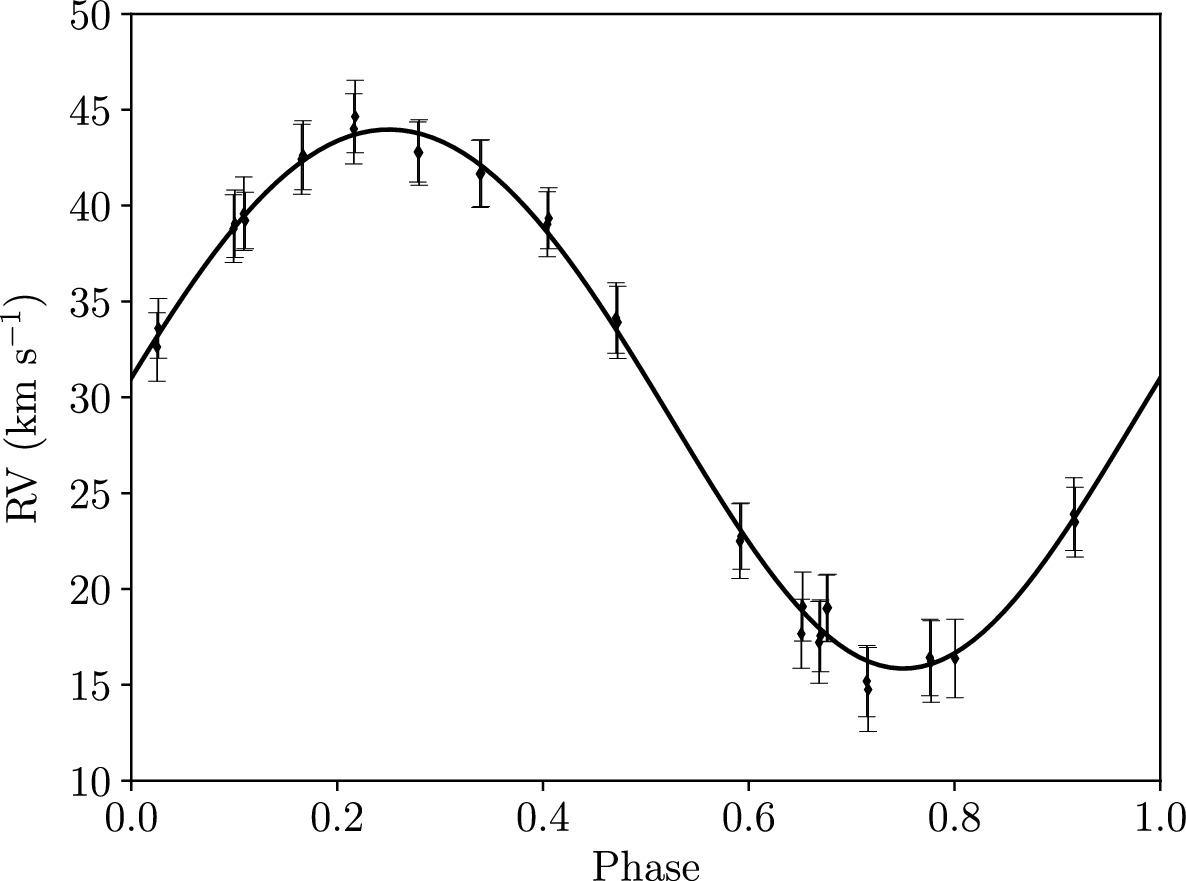