If the Galaxy is axisymmetric and in dynamical equilibrium, we expect negligible fluctuations in the residual line-of-sight velocity field. Recent results using the APOGEE survey find significant fluctuations in velocity for stars in the mid-plane (|z| <0.25 kpc) out to 5 kpc, suggesting that the dynamical influence of non-axisymmetric features, i.e. the Milky Way's bar, spiral arms, and merger events extends out to the Solar neighbourhood. Their measured power spectrum has a characteristic amplitude of 11 km s-1 on a scale of 2.5 kpc. The existence of such large-scale streaming motions has important implications for determining the Sun's motion about the Galactic Centre. Using Red Clump stars from GALAH and APOGEE, we map the line-of-sight velocities around the Sun (d < 5 kpc), and |z| <1.25 kpc from the mid-plane. By subtracting a smooth axisymmetric model for the velocity field, we study the residual fluctuations and compare our findings with mock survey generated by GALAXIA. We find negligible large-scale fluctuations away from the plane. In the mid-plane, we reproduce the earlier APOGEE power spectrum but with 20 per cent smaller amplitude (9.3 km s-1) after taking into account a few systematics (e.g. volume completeness). Using a flexible axisymmetric model the power amplitude is further reduced to 6.3 km s-1. Additionally, our simulations show that, in the plane, distances are underestimated for high-mass Red Clump stars which can lead to spurious power amplitude of about 5.2 km s-1. Taking this into account, we estimate the amplitude of real fluctuations to be <4.6 km s-1, about a factor of three less than the APOGEE result. 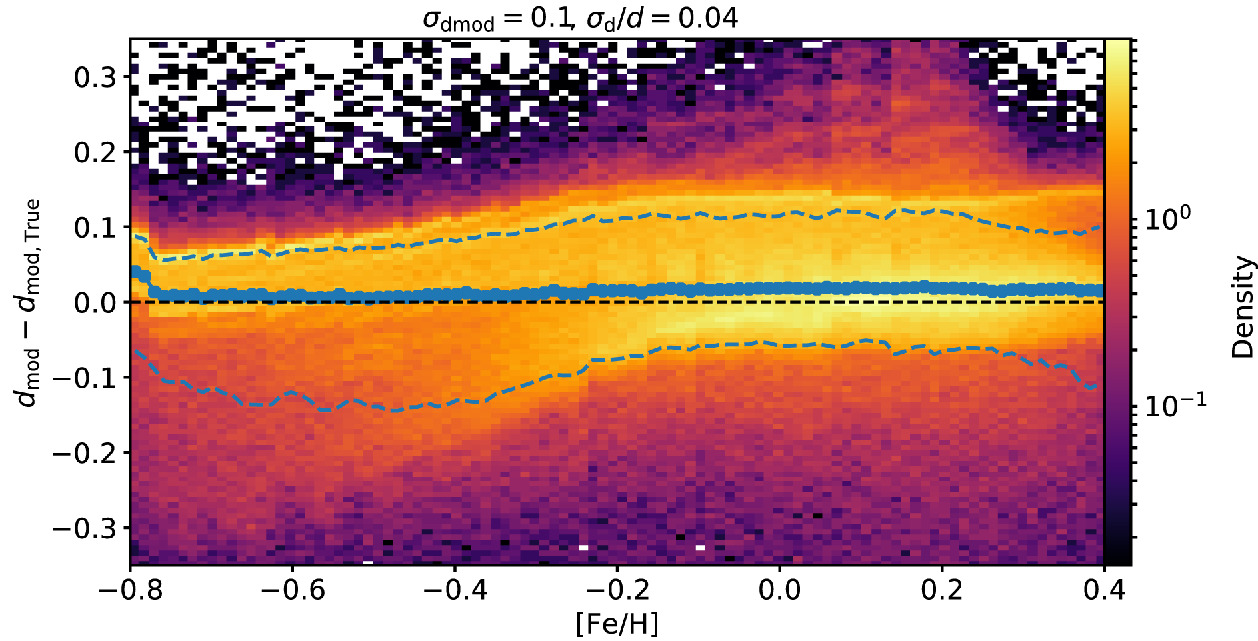