Systematic study of outflows in the Local Universe using CALIFA: I. Sample selection and main properties

We present a sample of 17 objects from the CALIFA survey where we find initial evidence of galactic winds based on their off-axis ionization properties. We identify the presence of outflows using various optical diagnostic diagrams [e.g. EW(H α), [N II]/H α, [S II]/H α, [O I]/H α line-ratio maps]. We find that all 17 candidate outflow galaxies lie along the sequence of active star formation in the M⋆ versus star-formation rate (SFR) diagram, without a clear excess in the integrated SFR. The location of galaxies along the star-formation main sequence does not influence strongly the presence or not of outflows. The analysis of the SFR density (ΣSFR) reveals that the CALIFA sources present higher values when compared with normal star-forming galaxies. The strength of this relation depends on the calibrator used to estimate the SFR. This excess in ΣSFR is significant within the first effective radius supporting the idea that most outflows are driven by processes in the inner regions of a galaxy. We find that the molecular gas mass density (Σgas) is a key parameter that plays an important role in the generation of outflows through its association with the local SFR. The canonical threshold reported for the generation of outflows - ΣSFR > 0.1 M_⊙ yr^{-1} kpc^{-2} - is only marginally exceeded in our sample. Within the Kennicutt-Schmidt diagram we propose a domain for galaxies hosting starburst-driven outflows defined by Σ _SFR> 10^{-2} M_⊙ yr^{-1} kpc^{-2} and Σ _gas>10^{1.2} M_⊙ pc^{-2} within a central kiloparsec region. 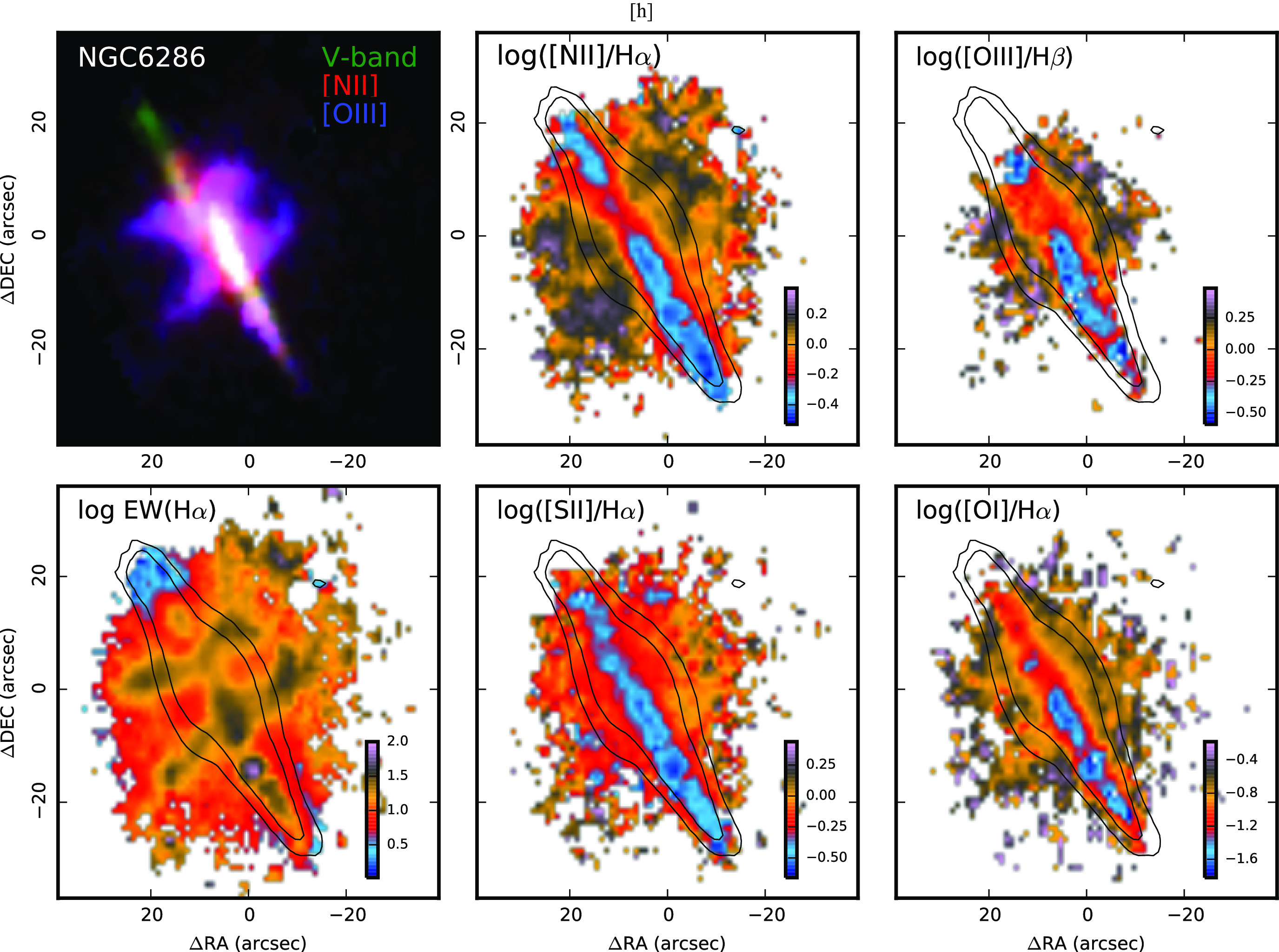