In this work, we study white dwarfs where 30 000 K > T_{eff} > 5000 K to compare the differences in the cooling of DAs and non-DAs and their formation channels. Our final sample is composed by nearly 13 000 DAs and more than 3 000 non-DAs that are simultaneously in the SDSS DR12 spectroscopic database and in the Gaia survey DR2. We present the mass distribution for DAs, DBs, and DCs, where it is found that the DCs are {∼ }0.15 M_☉ more massive than DAs and DBs on average. Also, we present the photometric effective temperature distribution for each spectral type and the distance distribution for DAs and non-DAs. In addition, we study the ratio of non-DAs to DAs as a function of effective temperature. We find that this ratio is around ∼0.075 for effective temperature above {∼ }22 000 K and increases by a factor of 5 for effective temperature cooler than 15 000 K. If we assume that the increase of non-DA stars between {∼ }22 000 K to {∼ }15 000 K is due to convective dilution, 14 ± 3 per cent of the DAs should turn into non-DAs to explain the observed ratio. Our determination of the mass distribution of DCs also agrees with the theory that convective dilution and mixing are more likely to occur in massive white dwarfs, which supports evolutionary models and observations suggesting that higher mass white dwarfs have thinner hydrogen layers. 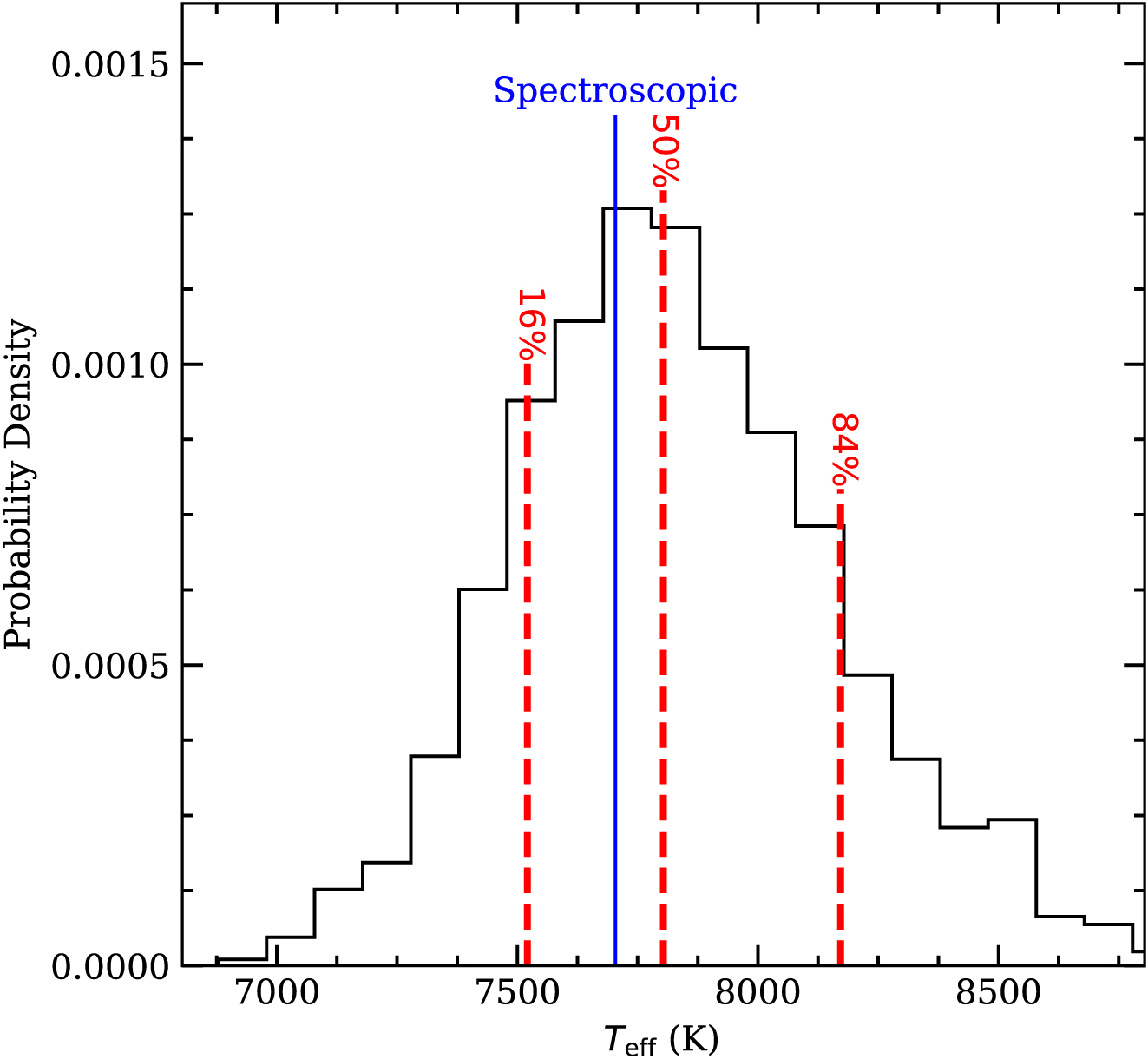