Stellar population astrophysics (SPA) with the TNG. Characterization of the young open cluster

Star clusters are crucial to understanding stellar and Galactic evolution. ASCC 123 is a little-studied, nearby, and very sparse open cluster. We performed the first high-resolution spectroscopic study of this cluster in the framework of the Stellar Population Astrophysics (SPA) project with GIARPS at the TNG. We observed 17 stars, 5 of which turned out to be double-lined binaries. Three of the investigated sources were rejected as members on the basis of astrometry and lithium content. For the remaining single stars we derived the stellar parameters, extinction, radial, and projected rotational velocities, and chemical abundances for 21 species with atomic numbers up to 40. From the analysis of single main-sequence stars we found an average extinction AV ≃ 0.13 mag and a median radial velocity of about -5.6 km s-1. The average metallicity we found for ASCC 123 is [Fe/H] ≃ +0.14 ± 0.04, which is in line with that expected for its Galactocentric distance. The chemical composition is compatible with the Galactic trends in the solar neighborhood within the errors. From the lithium abundance and chromospheric Hα emission we found an age similar to that of the Pleiades, which agrees with that inferred from the Hertzsprung-Russell and color-magnitude diagrams.

Based on observations made with the Italian Telescopio Nazionale Galileo (TNG) operated on the island of La Palma by the Fundación Galileo Galilei of the INAF (Istituto Nazionale di Astrofisica) at the Observatorio del Roque de los Muchachos. This study is part of the Large Program titled SPA - Stellar Population Astrophysics: the detailed, age-resolved chemistry of the Milky Way disk (PI: L. Origlia), granted observing time with HARPS-N and GIANO-B echelle spectrographs at the TNG. 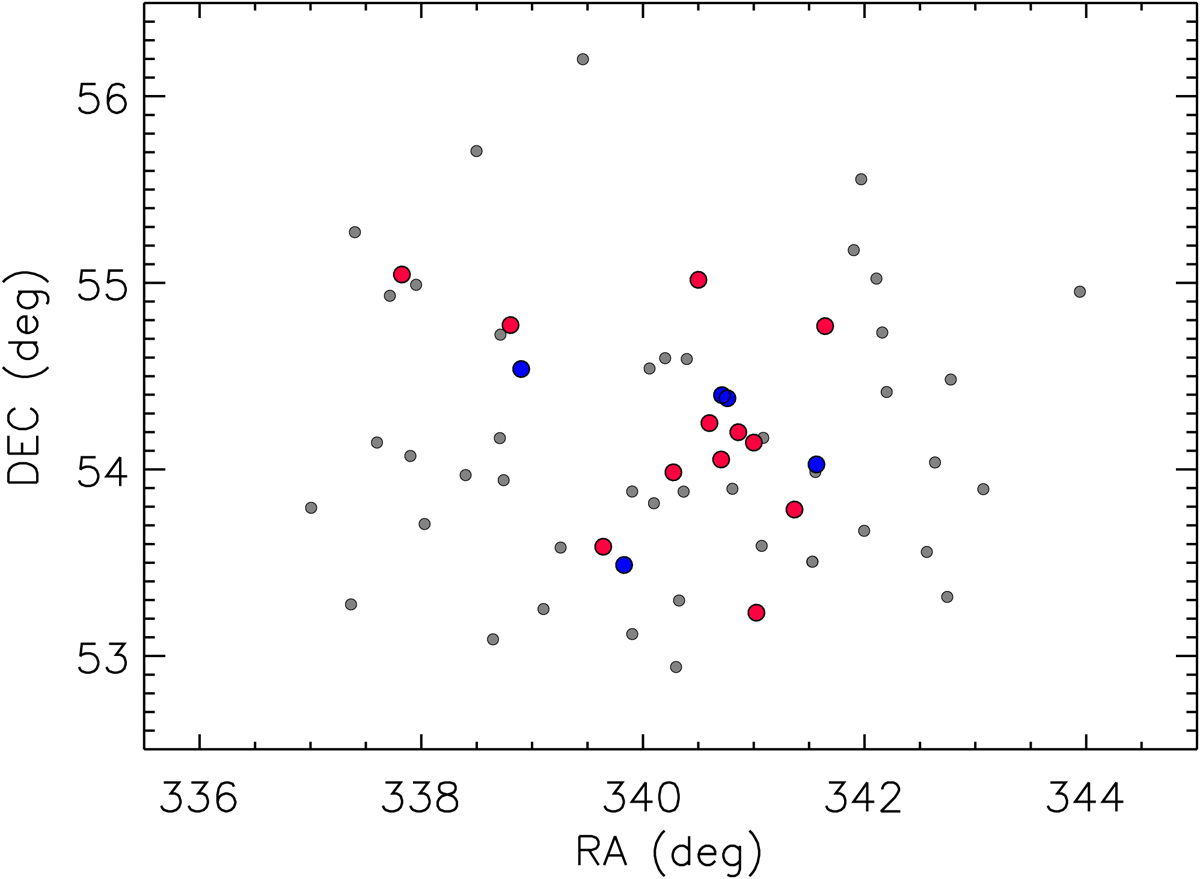