We present extensive datasets for a class of intermediate-luminosity optical transients known as luminous red novae. They show double-peaked light curves, with an initial rapid luminosity rise to a blue peak (at -13 to -15 mag), which is followed by a longer-duration red peak that sometimes is attenuated, resembling a plateau. The progenitors of three of them (NGC 4490-2011OT1, M 101-2015OT1, and SNhunt248), likely relatively massive blue to yellow stars, were also observed in a pre-eruptive stage when their luminosity was slowly increasing. Early spectra obtained during the first peak show a blue continuum with superposed prominent narrow Balmer lines, with P Cygni profiles. Lines of Fe II are also clearly observed, mostly in emission. During the second peak, the spectral continuum becomes much redder, Hα is barely detected, and a forest of narrow metal lines is observed in absorption. Very late-time spectra (∼6 months after blue peak) show an extremely red spectral continuum, peaking in the infrared (IR) domain. Hα is detected in pure emission at such late phases, along with broad absorption bands due to molecular overtones (such as TiO, VO). We discuss a few alternative scenarios for luminous red novae. Although major instabilities of single massive stars cannot be definitely ruled out, we favour a common envelope ejection in a close binary system, with possibly a final coalescence of the two stars. The similarity between luminous red novae and the outburst observed a few months before the explosion of the Type IIn SN 2011ht is also discussed. 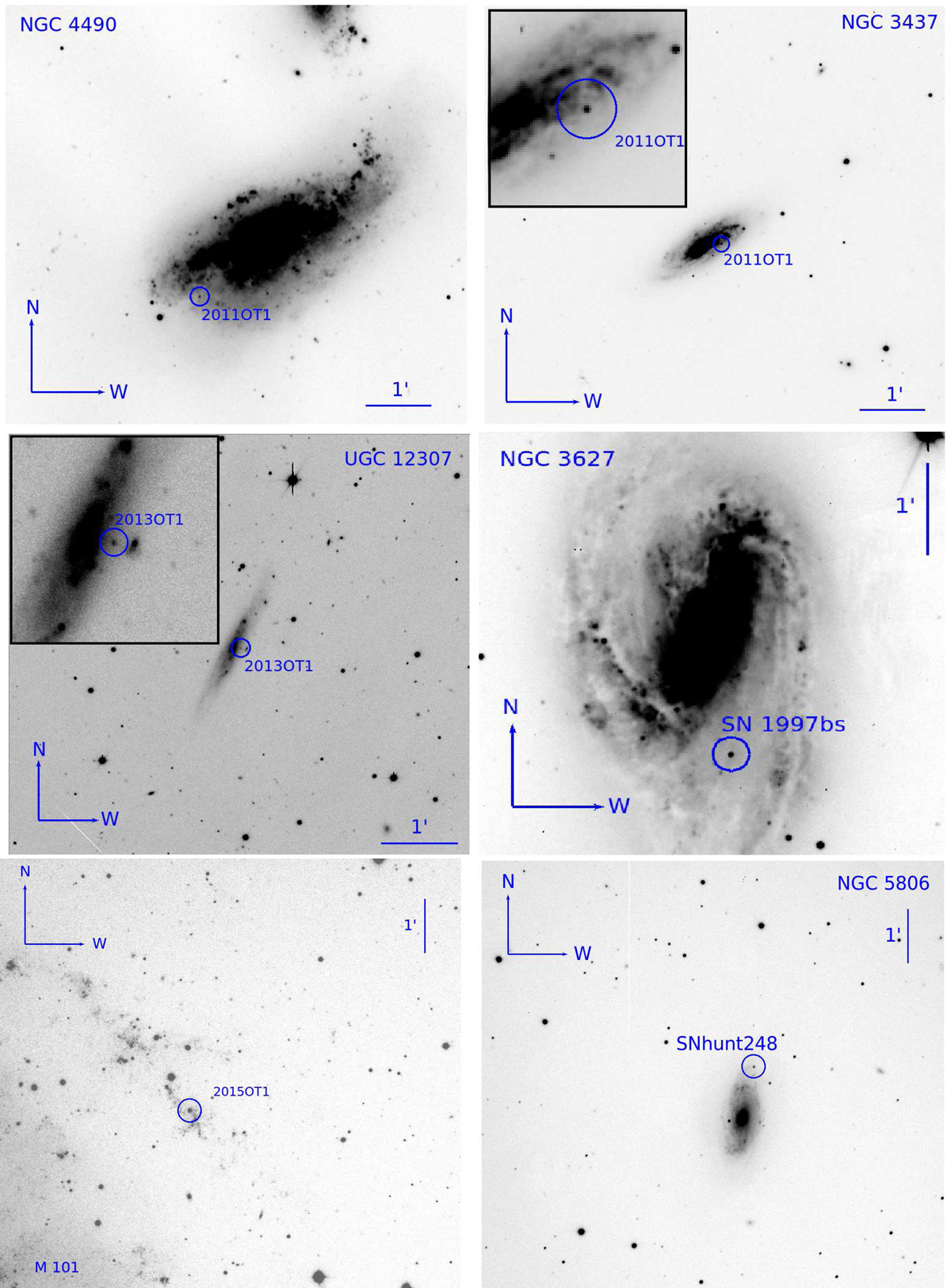