We present interferometric observations with the Atacama Large Millimeter Array (ALMA) of the free-free continuum and recombination line emission at 1 and 3 mm of the Red Square Nebula surrounding the B[e]-type star MWC 922. The distance to the source, which is unknown, is usually taken to be d = 1.7-3 kpc. The unprecedented angular resolution (up to 0.''02) and exquisite sensitivity of these data reveal for the first time the structure and kinematics of the nascent compact ionized region at its center. We imaged the line emission of H30α and H39α, previously detected with single-dish observations, and of H51ɛ, H55γ, and H63δ, detected for the first time in this work. The line emission is seen over a full velocity range of 180 km s-1 arising in a region of diameter <0.''14 (less than a few hundred au) in the maser line H30α, which is the most intense transition reported here. We resolve the spatio-kinematic structure of a nearly edge-on disk rotating around a central mass of 10 M⊙ (d = 1.7 kpc) or 18 M⊙ (d = 3 kpc), assuming Keplerian rotation. Our data also reveal a fast ( 100 km s-1) bipolar ejection (possibly a jet) orthogonal to the disk. In addition, a slow (<15 km s-1) wind may be emanating from the disk. Both, the slow and the fast winds are found to be rotating in a similar manner to the ionized layers of the disk. This represents the first empirical proof of rotation in a bipolar wind expanding at high velocity ( 100 km s-1). The launching radius of the fast wind is found to be <30-51 au (i.e., smaller than the inner rim of the ionized disk probed by our observations). We believe that the fast wind is actively being launched, probably by a disk-mediated mechanism in a (possibly accretion) disk around a possible compact companion. We have modeled our observations using the radiative transfer code MORELI. This enables us to describe with unparalleled detail the physical conditions and kinematics in the inner layers of MWC 922, which has revealed itself as an ideal laboratory for studying the interplay of disk rotation and jet-launching. Although the nature of MWC 922 remains unclear, we believe it could be a 15 M⊙ post-main sequence star in a mass-exchanging binary system. If this is the case, a more realistic value of the distance may be d 3 kpc. 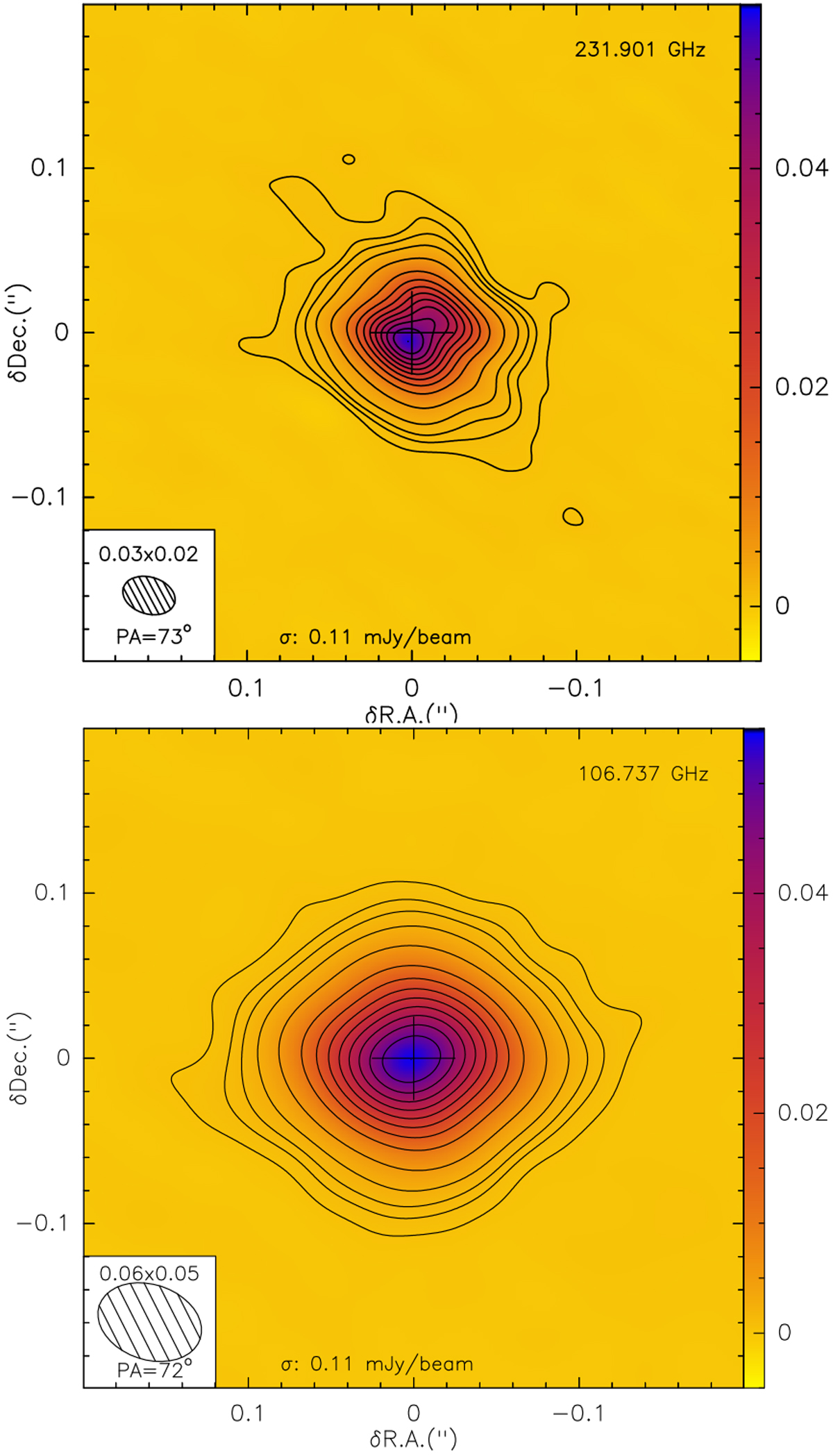