Asteroseismology is a powerful tool to unravel the chemical composition and stratification inside white dwarfs, as recently achieved by Giammichele et al. (2018, Nature, 554, 73) for the pulsating DB star KIC 08626021. However, Timmes et al. (2018, ApJ, 867, L30) pointed out that neglecting the effects of neutrino cooling, such as in the models used in Giammichele et al. study, could significantly impact the derived seismic solution and compromise conclusions drawn upon it. In this context, we perform a complete reevaluation of the seismic solution uncovered for KIC 08626021, using improved static models which incorporate more realistic luminosity profiles that reflect the still significant energy losses induced by neutrino emission mechanisms in hot DB white dwarfs. We find that including (or neglecting) neutrino cooling for the specific case of KIC 08626021 induces frequency differences of ∼35 μHz on average (with variations up to ∼84 μHz) for the relevant g-modes, that is, similar to the frequency shifts estimated in Timmes et al. study. However, we show that the propagation of these variations into the derived seismic model properties remain limited and mainly trigger changes of the C/O and C/He composition ratio in the intermediate layers of the seismic model, while other important parameters are only slightly affected. In particular, the derived central oxygen mass fraction and extent of the homogeneous inner part of the core are essentially unchanged. Hence, as found by Timmes et al., seismic investigations of hot pulsating DB white dwarfs that rely on parameterized static models should include the non-negligible effects of neutrino cooling to provide more accurate solutions, but all the important conclusions brought by Giammichele et al. from the analysis of KIC 08626021 remain entirely valid. 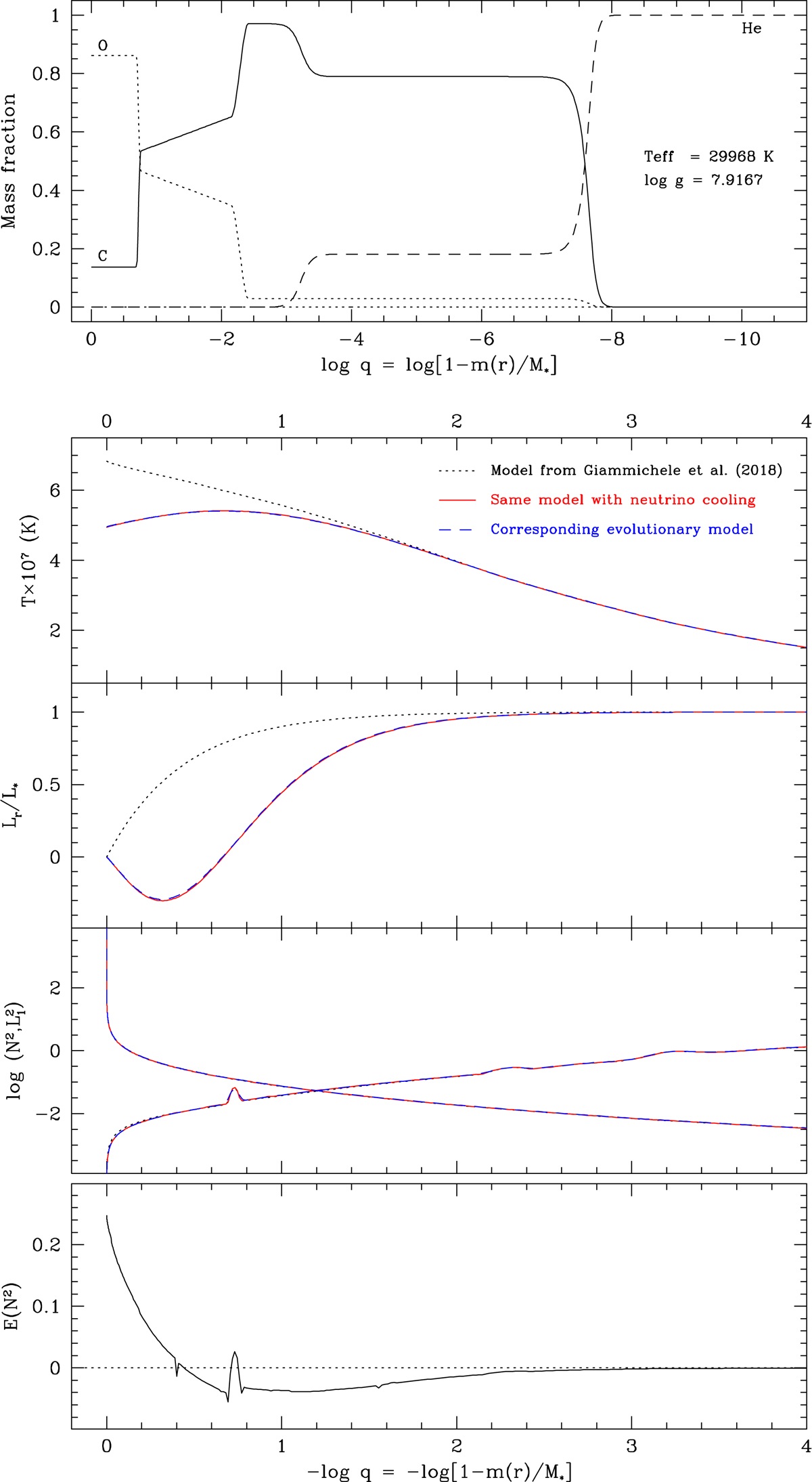