Upon its discovery, the low-density transiting Neptune HAT-P-26b showed a 2.1σ detection drift in its spectroscopic data, while photometric data showed a weak curvature in the timing residuals, the confirmation of which required further follow-up observations. To investigate this suspected variability, we observed 11 primary transits of HAT-P-26b between March, 2015, and July, 2018. For this, we used the 2.15 m Jorge Sahade Telescope placed in San Juan, Argentina, and the 1.2 m STELLA and the 2.5 m Nordic Optical Telescope, both located in the Canary Islands, Spain. To add to valuable information on the transmission spectrum of HAT-P-26b, we focused our observations in the R-band only. To contrast the observed timing variability with possible stellar activity, we carried out a photometric follow-up of the host star over three years. We carried out a global fit to the data and determined the individual mid-transit times focusing specifically on the light curves that showed complete transit coverage. Using bibliographic data corresponding to both ground and space-based facilities, plus our new characterized mid-transit times derived from parts-per-thousand precise photometry, we observed indications of transit timing variations in the system, with an amplitude of 4 min and a periodicity of 270 epochs. The photometric and spectroscopic follow-up observations of this system will be continued in order to rule out any aliasing effects caused by poor sampling and the long-term periodicity. 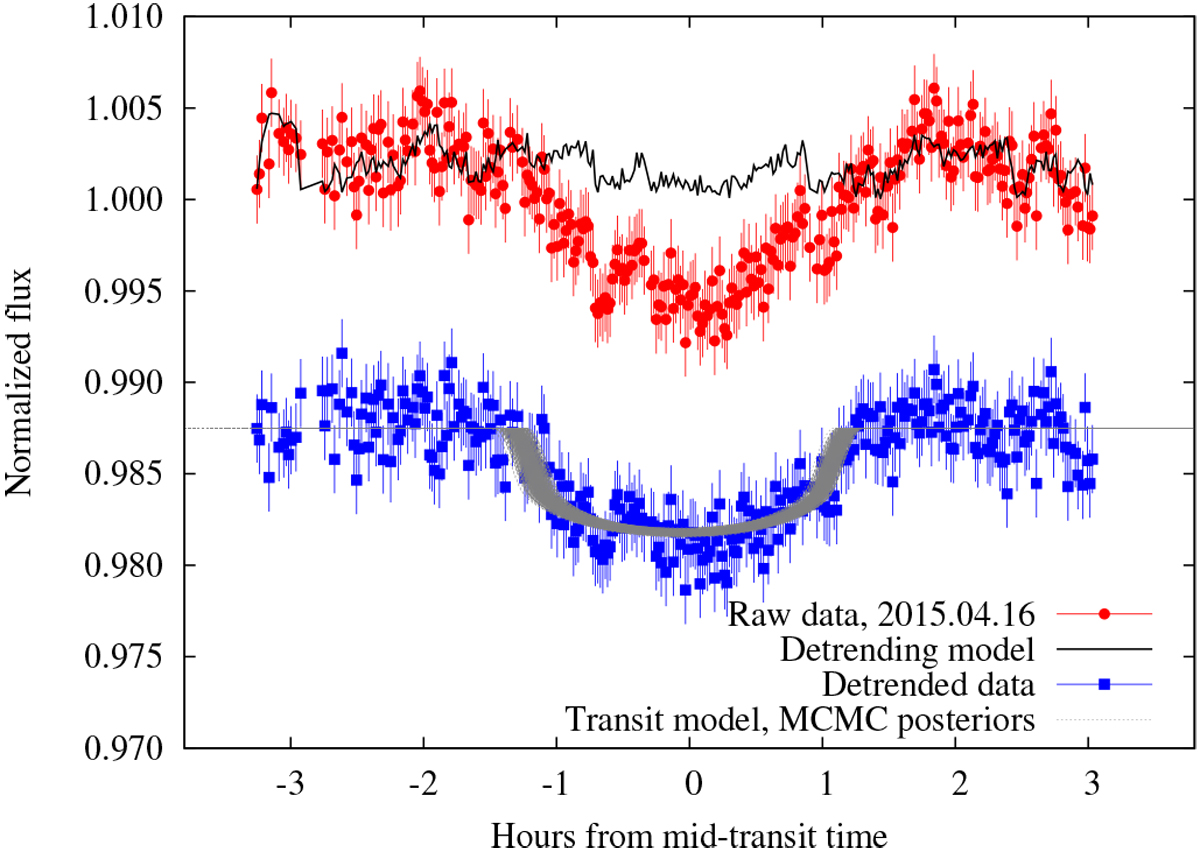