We present an elemental abundance analysis of high-resolution spectra for five giant stars spatially located within the innermost regions of the bulge globular cluster NGC 6522 and derive Fe, Mg, Al, C, N, O, Si, and Ce abundances based on H-band spectra taken with the multi-object APOGEE-north spectrograph from the SDSS-IV Apache Point Observatory Galactic Evolution Experiment (APOGEE) survey. Of the five cluster candidates, two previously unremarked stars are confirmed to have second-generation (SG) abundance patterns, with the basic pattern of depletion in C and Mg simultaneous with enrichment in N and Al as seen in other SG globular cluster populations at similar metallicity. In agreement with the most recent optical studies, the NGC 6522 stars analyzed exhibit (when available) only mild overabundances of the s-process element Ce, contradicting the idea that NGC 6522 stars are formed from gas enriched by spinstars and indicating that other stellar sources such as massive AGB stars could be the primary polluters of intra-cluster medium. The peculiar abundance signatures of SG stars have been observed in our data, confirming the presence of multiple generations of stars in NGC 6522. 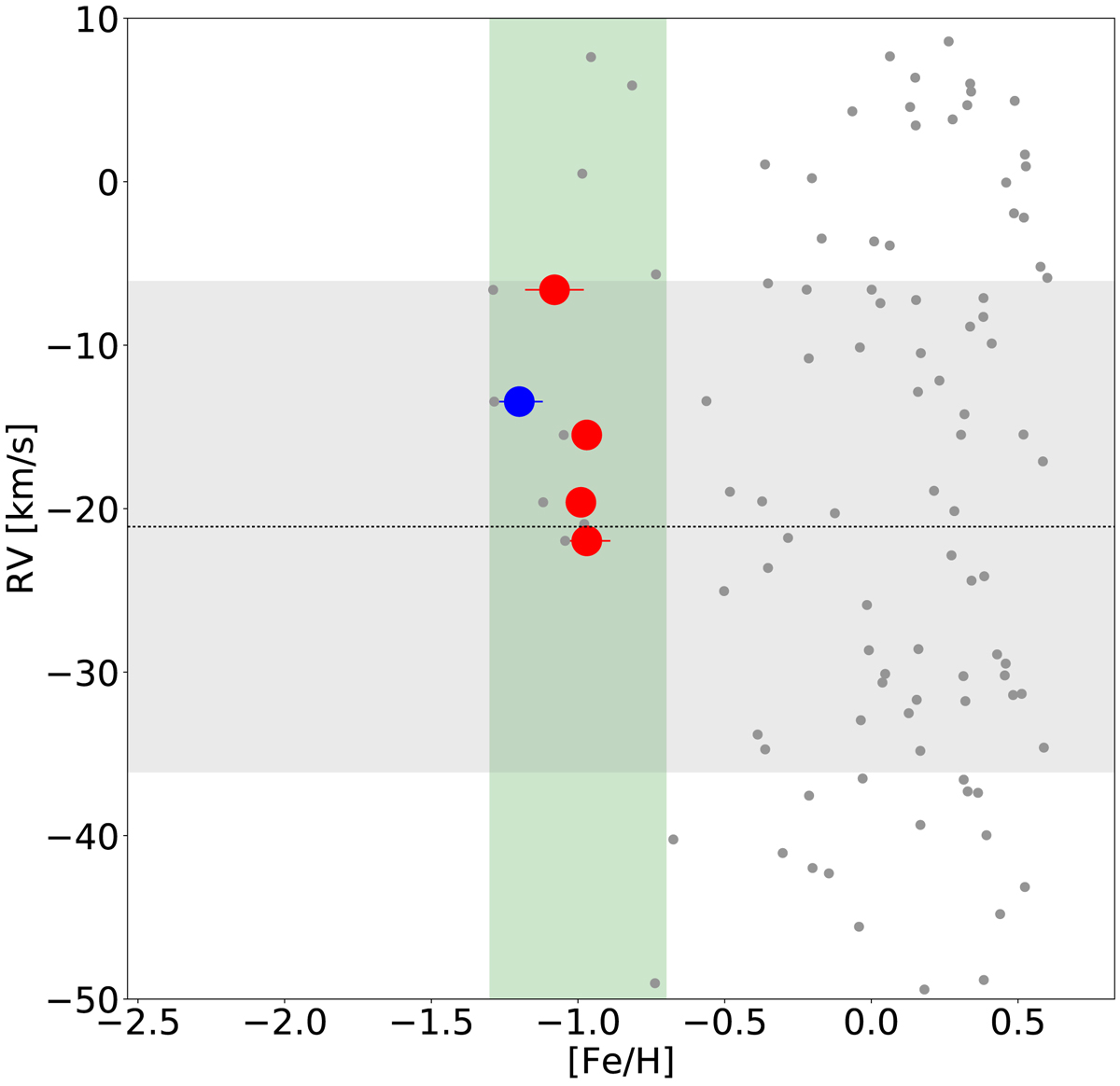