It has been reported that there is a deficit of stellar heated dust, as evident from the lack of far-infrared (FIR) emission, in sources within the Herschel-SPIRE sample with X-ray luminosities exceeding a critical value of LX ∼ 1037 W. Such a scenario would be consistent with the suppression of star formation by the AGN, required by current theoretical models. Since absorption of the 21 cm transition of neutral hydrogen (H I), which traces the star-forming reservoir, also exhibits a critical value in the ultraviolet band (above ionising photon rates of Q ≈ 3 × 1056 s-1), we test the SPIRE sample for the incidence of the detection of 250 μm emission with Q. The highest value at which FIR emission is detected above the SPIRE confusion limit is Q = 8.9 × 1057 s-1, which is ≈30 times that for the H I, with no critical value apparent. Since complete ionisation of the neutral atomic gas is expected at Q ≳ 3 × 1056 s-1, this may suggest that much of the FIR must arise from heating of the dust by the AGN. However, integrating the ionising photon rate of each star over the initial mass function, we cannot rule out that the high observed ionising photon rates are due to a population of hot, massive stars. 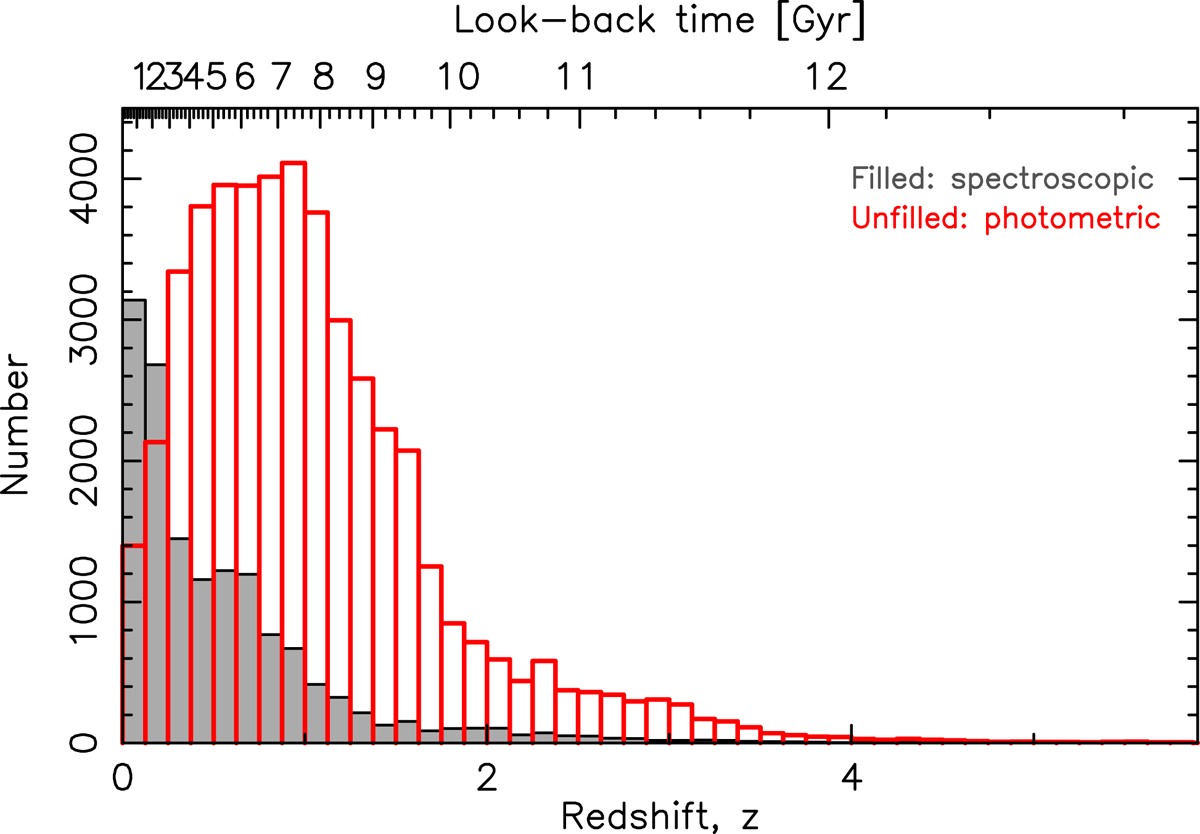