The absence of star formation in the bar region that has been reported for some galaxies can theoretically be explained by shear. However, it is not clear how star-forming (SF) bars fit into this picture and how the dynamical state of the bar is related to other properties of the host galaxy. We used integral-field spectroscopy from VLT/MUSE to investigate how star formation within bars is connected to structural properties of the bar and the host galaxy. We derived spatially resolved Hα fluxes from MUSE observations from the CARS survey to estimate star formation rates in the bars of 16 nearby (0.01 < z < 0.06) disc galaxies with stellar masses between 1010 M⊙ and 1011 M⊙. We further performed a detailed multicomponent photometric decomposition on images derived from the data cubes. We find that bars clearly divide into SF and non-SF types, of which eight are SF and eight are non-SF. Whatever the responsible quenching mechanism is, it is a quick process compared to the lifetime of the bar. The star formation of the bar appears to be linked to the flatness of the surface brightness profile in the sense that only the flattest bars (nbar≤0.4) are actively SF (SFRb > 0.5 M⊙ yr-1). Both parameters are uncorrelated with Hubble type. We find that star formation is 1.75 times stronger on the leading than on the trailing edge and is radially decreasing. The conditions to host non-SF bars might be connected to the presence of inner rings. Additionally, from testing an AGN feeding scenario, we report that the star formation rate of the bar is uncorrelated with AGN bolometric luminosity. The results of this study may only apply to type-1 AGN hosts and need to be confirmed for the full population of barred galaxies.

Based on observations collected at the European Organisation for Astronomical Research in the Southern Hemisphere under ESO programme(s) 094.B-0345(A) and 095.B-0015(A). 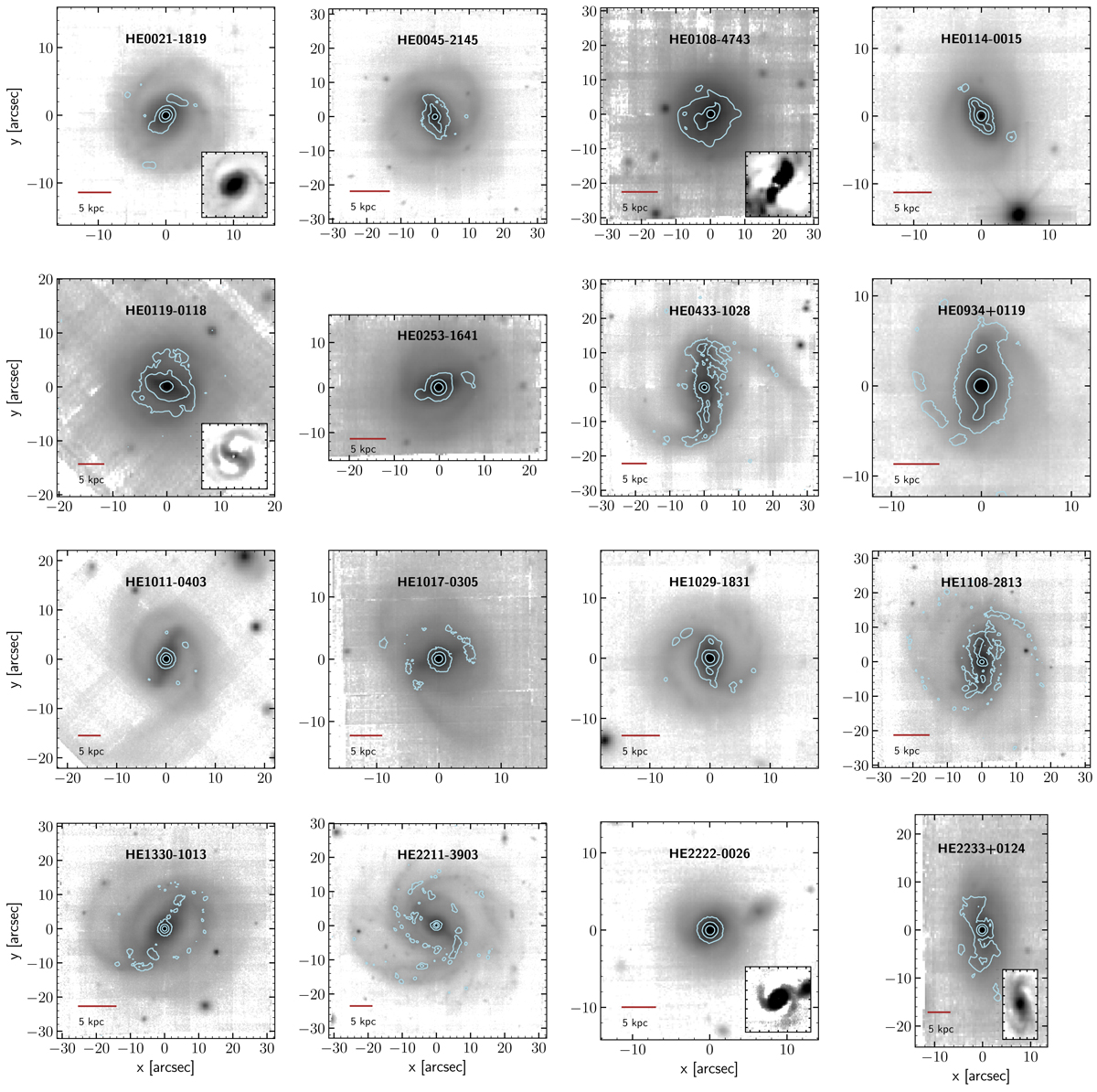