The aim of this work is to improve the modelling of ion populations in higher density, lower temperature astrophysical plasmas, of the type commonly found in lower solar and stellar atmospheres. Ion population models for these regions frequently employ the coronal approximation, which assumes conditions more suitable to the upper solar atmosphere, where high temperatures and lower densities prevail. The assumed conditions include all ions being in the ground state and steady-state equilibrium, where there is sufficient time for ionisation and recombination to take place. Using the coronal approximation for modelling the solar transition region gives theoretical lines intensities for the Li-like and Na-like isoelectronic sequences which are often factors of two to five times lower than observed. The works of Burgess & Summers (1969, ApJ, 157, 1007) and Nussbaumer & Storey (1975, A&A, 44, 321) show the important part ions in excited levels play when included in the modelling. As density increases metastable levels become populated and ionisation rates increase, whereas dielectronic recombination through highly excited levels is suppressed. Photo-ionisation is also shown by Nussbaumer & Storey to have an effect on the charge-state distribution of carbon in these regions. Their models, however, use approximations for the atomic rates to determine the ion balance. Presented here is the first stage in updating these earlier models of carbon by using rates from up-to-date atomic calculations and more recent photo-ionising radiances. Where atomic rates were not readily available, in the case of electron impact direct ionisation and excitation-auto-ionisation, new calculations were made using the Flexible Atomic Code and Autostructure, and compared to theoretical and experimental studies. The effects each atomic process has on the ion populations as density changes is illustrated, and final results from the modelling are compared to the earlier works. Lastly, the new results for ion populations were used to predict line intensities for the solar transition region in the quiet Sun. In comparison to coronal approximation modelling the new results show significantly improved agreement with observations. 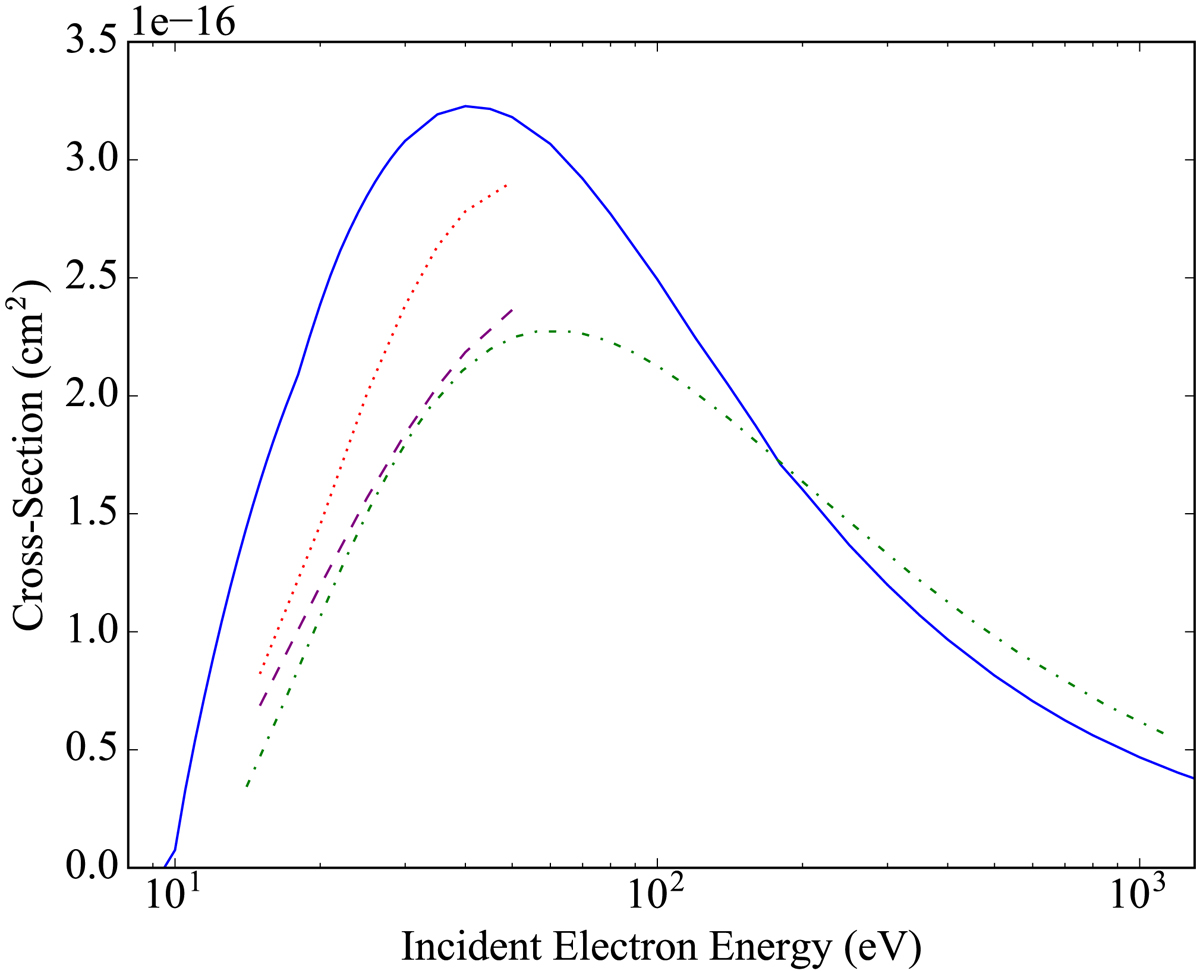