The D/H ratio in cometary water has been shown to vary between 1 and 3 times the Earth's oceans value, in both Oort cloud comets and Jupiter-family comets originating from the Kuiper belt. This has been taken as evidence that comets contributed a relatively small fraction of the terrestrial water. We present new sensitive spectroscopic observations of water isotopologues in the Jupiter-family comet 46P/Wirtanen carried out using the GREAT spectrometer aboard the Stratospheric Observatory for Infrared Astronomy (SOFIA). The derived D/H ratio of (1.61 ± 0.65)×10-4 is the same as in the Earth's oceans. Although the statistics are limited, we show that interesting trends are already becoming apparent in the existing data. A clear anti-correlation is seen between the D/H ratio and the active fraction, defined as the ratio of the active surface area to the total nucleus surface. Comets with an active fraction above 0.5 typically have D/H ratios in water consistent with the terrestrial value. These hyperactive comets, such as 46P/Wirtanen, require an additional source of water vapor in their coma, explained by the presence of subliming icy grains expelled from the nucleus. The observed correlation may suggest that hyperactive comets belong to a population of ice-rich objects that formed just outside the snow line, or in the outermost regions of the solar nebula, from water thermally reprocessed in the inner disk that was transported outward during the early disk evolution. The observed anti-correlation between the active fraction and the nucleus size seems to argue against the first interpretation, as planetesimals near the snow line are expected to undergo rapid growth. Alternatively, isotopic properties of water outgassed from the nucleus and icy grains may be different due to fractionation effects at sublimation. In this case, all comets may share the same Earth-like D/H ratio in water, with profound implications for the early solar system and the origin of Earth's oceans. 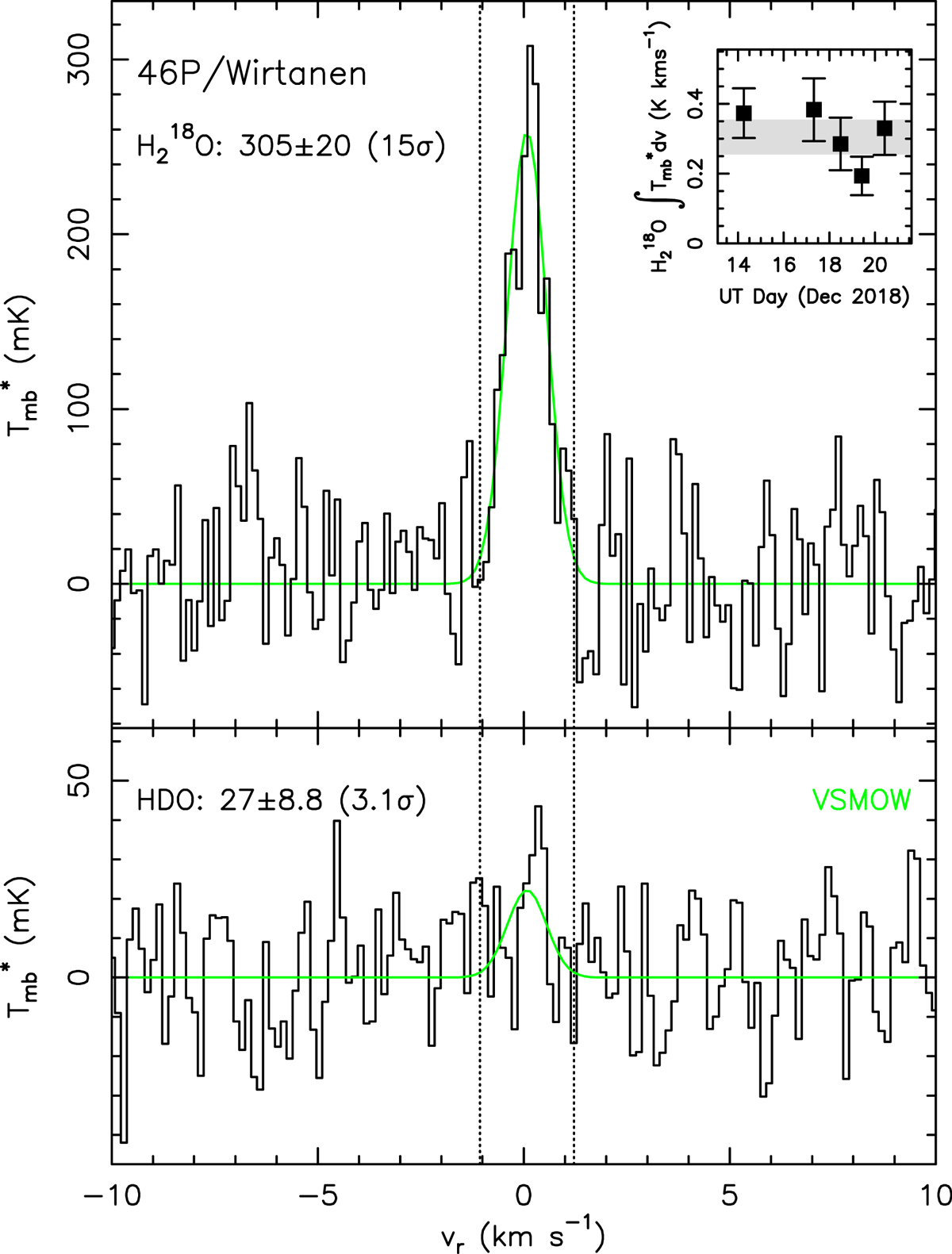