Climate of an ultra hot Jupiter. Spectroscopic phase curve of WASP-18b with HST/WFC3

We present the analysis of a full-orbit, spectroscopic phase curve of the ultra hot Jupiter (UHJ) WASP-18b, obtained with the Wide Field Camera 3 aboard the Hubble Space Telescope. We measured the normalised day-night contrast of the planet as >0.96 in luminosity: the disc-integrated dayside emission from the planet is at 964 ± 25 ppm, corresponding to 2894 ± 30 K, and we place an upper limit on the nightside emission of <32 ppm or 1430 K at the 3σ level. We also find that the peak of the phase curve exhibits a small, but significant offset in brightness of 4.5 ± 0.5° eastward. We compare the extracted phase curve and phase-resolved spectra to 3D global circulation models and find that broadly the data can be well reproduced by some of these models. We find from this comparison several constraints on the atmospheric properties of the planet. Firstly we find that we need efficient drag to explain the very inefficient day-night recirculation observed. We demonstrate that this drag could be due to Lorentz-force drag by a magnetic field as weak as 10 gauss. Secondly, we show that a high metallicity is not required to match the large day-night temperature contrast. In fact, the effect of metallicity on the phase curve is different from cooler gas-giant counterparts because of the high-temperature chemistry in the atmosphere of WASP-18b. Additionally, we compared the current UHJ spectroscopic phase curves, WASP-18b and WASP-103b, and show that these two planets provide a consistent picture with remarkable similarities in their measured and inferred properties. However, key differences in these properties, such as their brightness offsets and radius anomalies, suggest that UHJ could be used to separate between competing theories for the inflation of gas-giant planets. 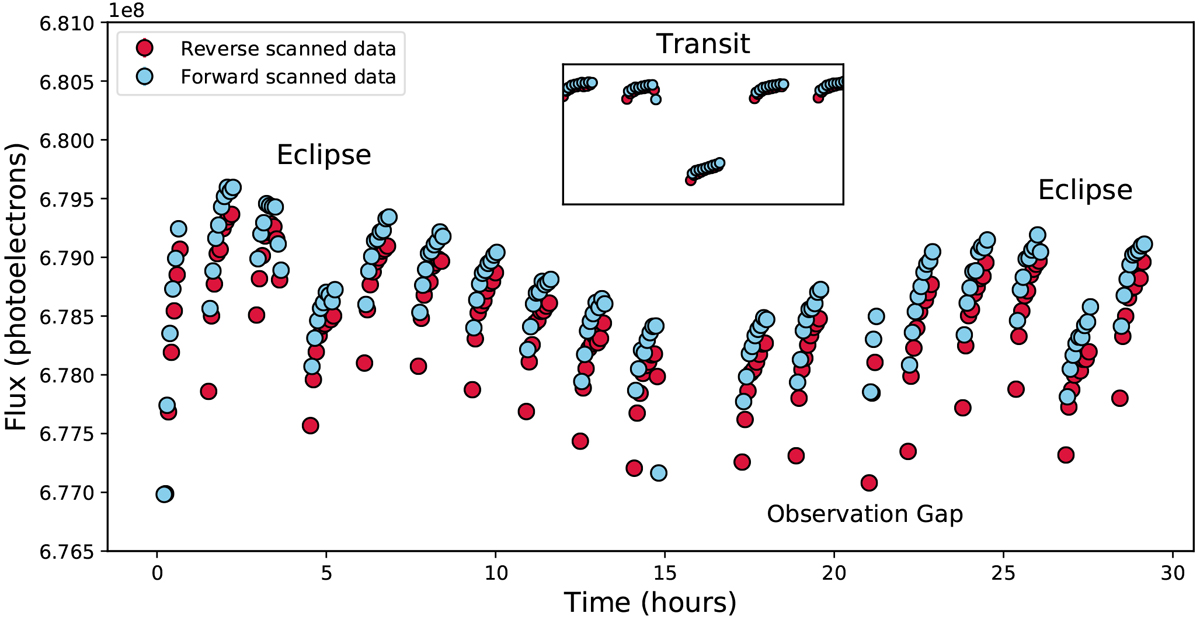