The XXL Survey. XXXVII. The role of the environment in shaping the stellar population properties of galaxies at 0.1 ≤ z ≤ 0.5

Exploiting a sample of galaxies drawn from the XXL-North multiwavelength survey, we present an analysis of the stellar population properties of galaxies at 0.1 ≤ z ≤ 0.5, by studying galaxy fractions and the star formation rate (SFR)-stellar mass (M⋆) relation. Furthermore, we exploit and compare two parametrisations of environment. When adopting a definition of "global" environment, we consider separately cluster virial (r ≤ 1r200) and outer (1r200 < r ≤ 3r200) members and field galaxies. We also distinguish between galaxies that belong or do not belong to superclusters, but never find systematic differences between the two subgroups. When considering the "local" environment, we take into account the projected number density of galaxies in a fixed aperture of 1 Mpc in the sky. We find that regardless of the environmental definition adopted, the fraction of blue or star-forming galaxies is the highest in the field or least dense regions and the lowest in the virial regions of clusters or highest densities. Furthermore, the fraction of star-forming galaxies is higher than the fraction of blue galaxies, regardless of the environment. This result is particularly evident in the virial cluster regions, most likely reflecting the different star formation histories of galaxies in different environments. Also the overall SFR-M⋆ relation does not seem to depend on the parametrisation adopted. Nonetheless, the two definitions of environment lead to different results as far as the fraction of galaxies in transition between the star-forming main sequence and the quenched regime is concerned. In fact, using the local environment the fraction of galaxies below the main sequence is similar at low and high densities, whereas in clusters (and especially within the virial radii) a population with reduced SFR with respect to the field is observed. Our results show that the two parametrisations adopted to describe the environment have different physical meanings, i.e. are intrinsically related to different physical processes acting on galaxy populations and are able to probe different physical scales. 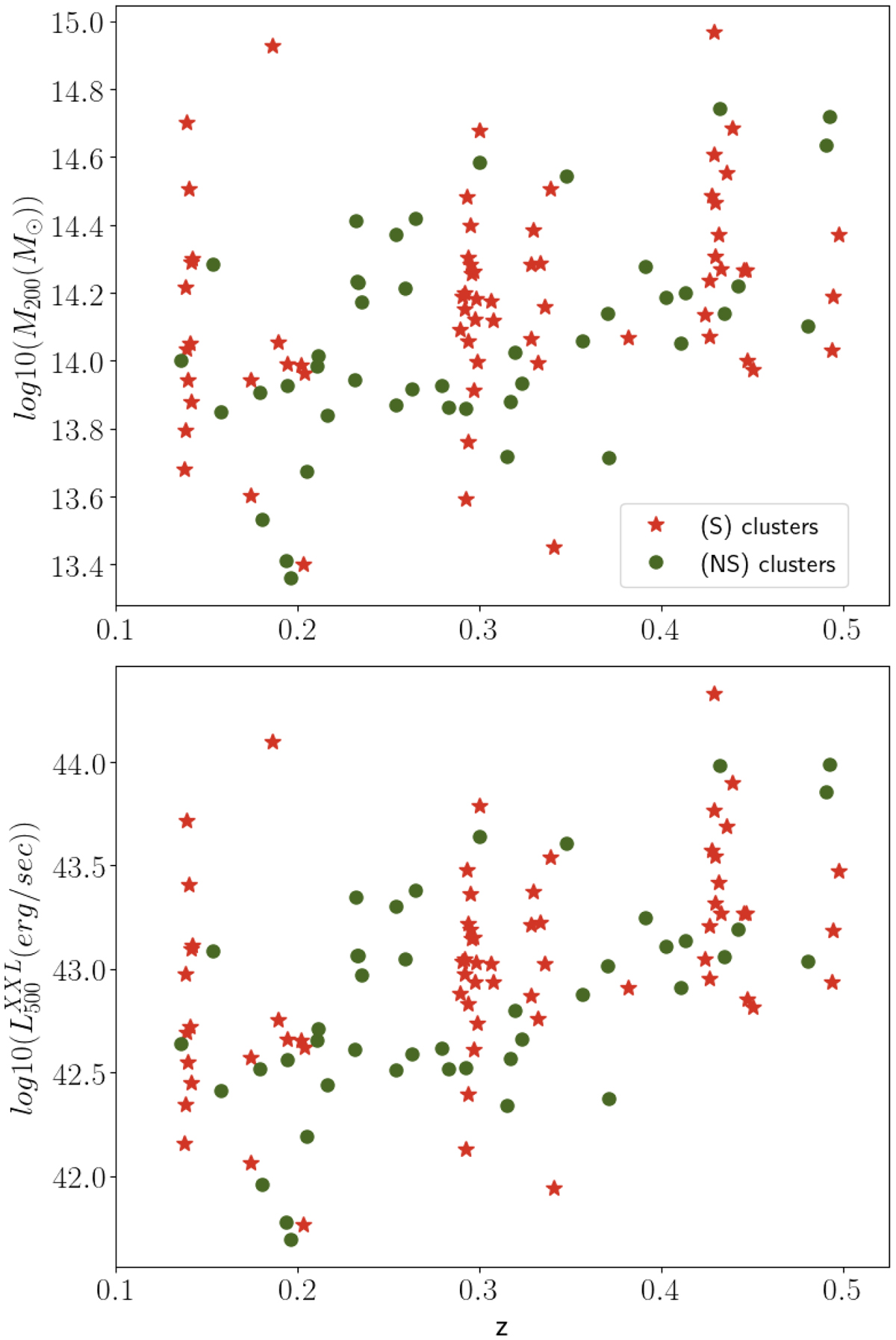