Context. The understanding of the evolution of early-type stars is tightly related to that of the effects of rapid rotation. For massive stars, rapid rotation combines with their strong radiation-driven wind.
Aims: The aim of this paper is to investigate two questions that are prerequisite to the study of the evolution of massive rapidly rotating stars: (i) What is the critical angular velocity of a star when radiative acceleration is significant in its atmosphere? (ii) How do mass and angular momentum loss depend on the rotation rate?
Methods: To investigate fast rotation, which makes stars oblate, we used the 2D ESTER models and a simplified approach, the ω-model, which gives the latitudinal dependence of the radiative flux in a centrifugally flattened radiative envelope.
Results: We find that radiative acceleration only mildly influences the critical angular velocity, at least for stars with masses lower than 40 M☉. For instance, a 15 M☉ star on the zero-age main sequence would reach criticality at a rotation rate equal to 0.997 the Keplerian equatorial rotation rate. We explain this mild reduction of the critical angular velocity compared to the classical Keplerian angular velocity by the combined effects of gravity darkening and a reduced equatorial opacity that is due to the centrifugal acceleration. To answer the second question, we first devised a model of the local surface mass flux, which we calibrated with previously developed 1D models. The discontinuity (the so-called bi-stability jump) included in the Ṁ - Teff relation of 1D models means that the mass flux of a fast-rotating star is controlled by either a single wind or a two-wind regime. Mass and angular momentum losses are strong around the equator if the star is in the two-wind regime. We also show that the difficulty of selecting massive stars that are viewed pole-on makes detecting the discontinuity in the relation between mass loss and effective temperature also quite challenging. 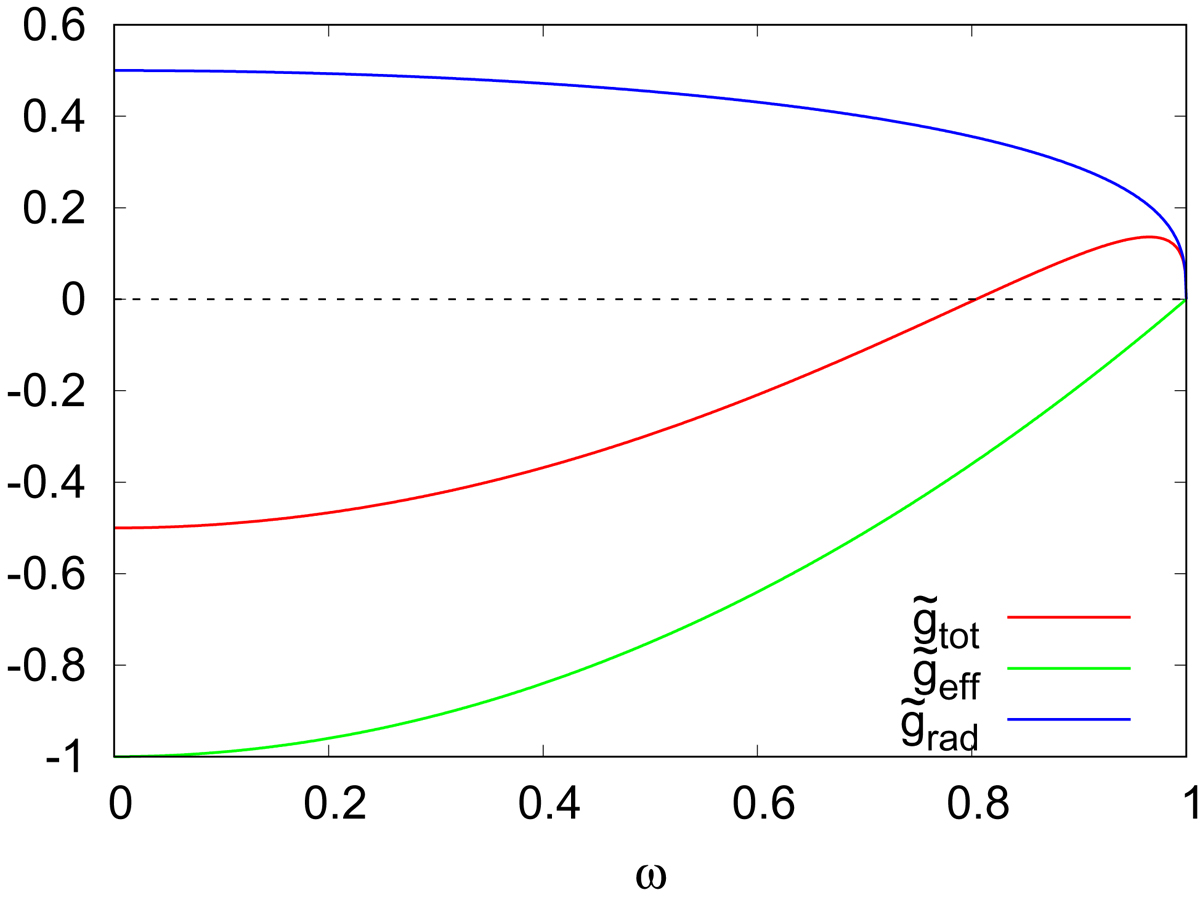