Secondary eclipse of the hot Jupiter WASP-121b at 2 μm

Ground-based observations of the secondary eclipse in the 2MASS K band are presented for the hot Jupiter WASP-121b. These are the first occultation observations of an extrasolar planet that were carried out with an instrument attached to a 1 m class telescope (the SMARTS 1.3 m). We find a highly significant eclipse depth of (0.228 ± 0.023)%. Together with other planet atmosphere measurements, including the Hubble Space Telescope near-infrared emission spectrum, current data support more involved atmosphere models with species producing emission and absorption features, rather than simple smooth blackbody emission. Analysis of the time difference between the primary and secondary eclipses and the durations of these events yields an eccentricity of e = 0.0207 ± 0.0153, which is consistent with the earlier estimates of low or zero eccentricity, but with a smaller error. Comparing the observed occultation depth in the K band with the one derived under the assumption of zero Bond albedo and full heat redistribution, we find that WASP-121b has a deeper observed occultation depth than predicted. Together with the sample of 31 systems with K-band occultation data, this observation lends further support to the idea of inefficient heat transport between the day and night sides for most of the hot Jupiters. 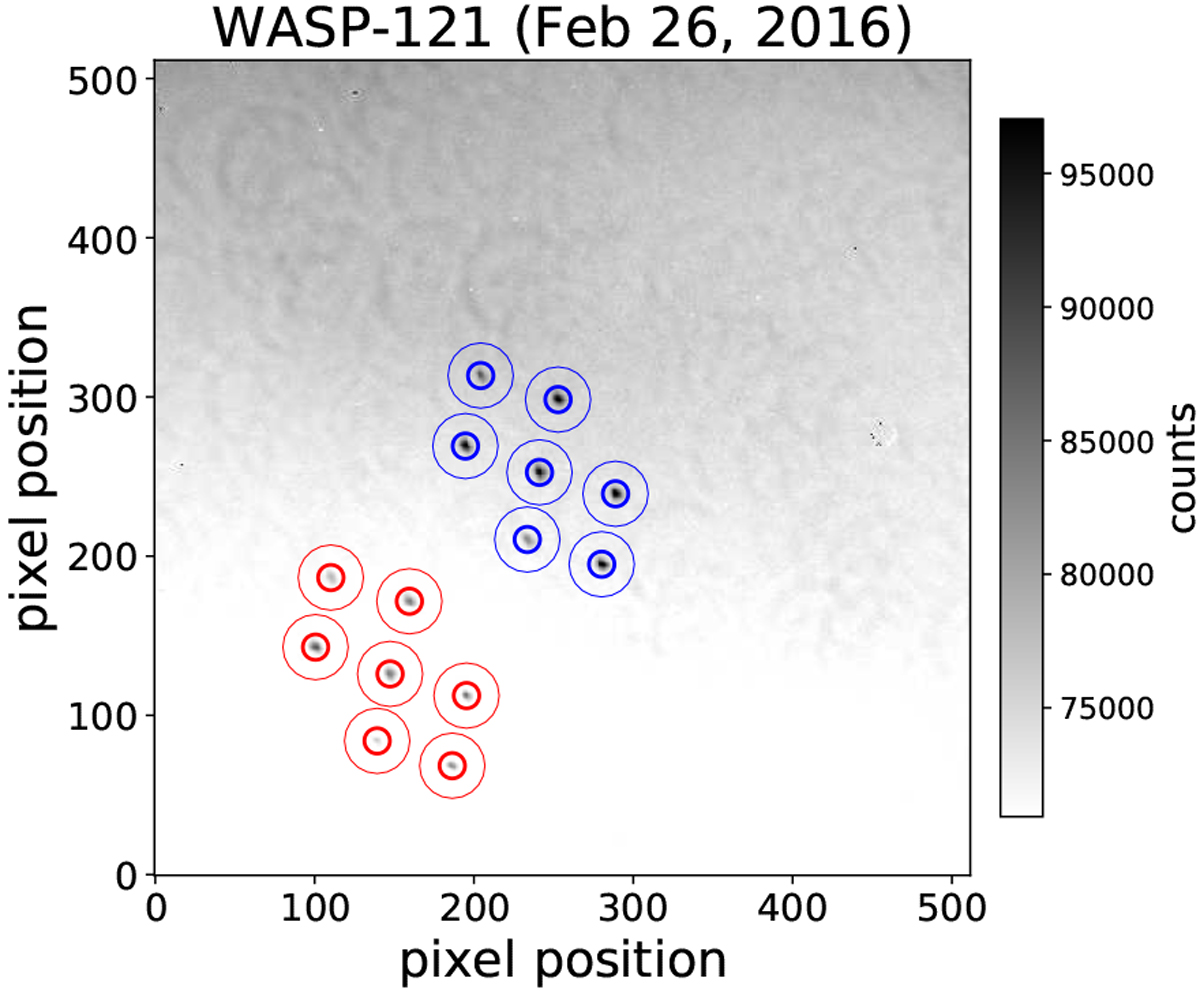