Comprehensive spectral analyses of the Galactic Wolf-Rayet stars of the nitrogen sequence (i.e. the WN subclass) have been performed in a previous paper. However, the distances of these objects were poorly known. Distances have a direct impact on the "absolute" parameters, such as luminosities and mass-loss rates. The recent Gaia Data Release (DR2) of trigonometric parallaxes includes nearly all WN stars of our Galactic sample. In the present paper, we apply the new distances to the previously analyzed Galactic WN stars and rescale the results accordingly. On this basis, we present a revised catalog of 55 Galactic WN stars with their stellar and wind parameters. The correlations between mass-loss rate and luminosity show a large scatter, for the hydrogen-free WN stars as well as for those with detectable hydrogen. The slopes of the log L - log Ṁ correlations are shallower than found previously. The empirical Hertzsprung-Russell diagram (HRD) still shows the previously established dichotomy between the hydrogen-free early WN subtypes that are located on the hot side of the zero-age main sequence (ZAMS), and the late WN subtypes, which show hydrogen and reside mostly at cooler temperatures than the ZAMS (with few exceptions). However, with the new distances, the distribution of stellar luminosities became more continuous than obtained previously. The hydrogen-showing stars of late WN subtype are still found to be typically more luminous than the hydrogen-free early subtypes, but there is a range of luminosities where both subclasses overlap. The empirical HRD of the Galactic single WN stars is compared with recent evolutionary tracks. Neither these single-star evolutionary models nor binary scenarios can provide a fully satisfactory explanation for the parameters of these objects and their location in the HRD. 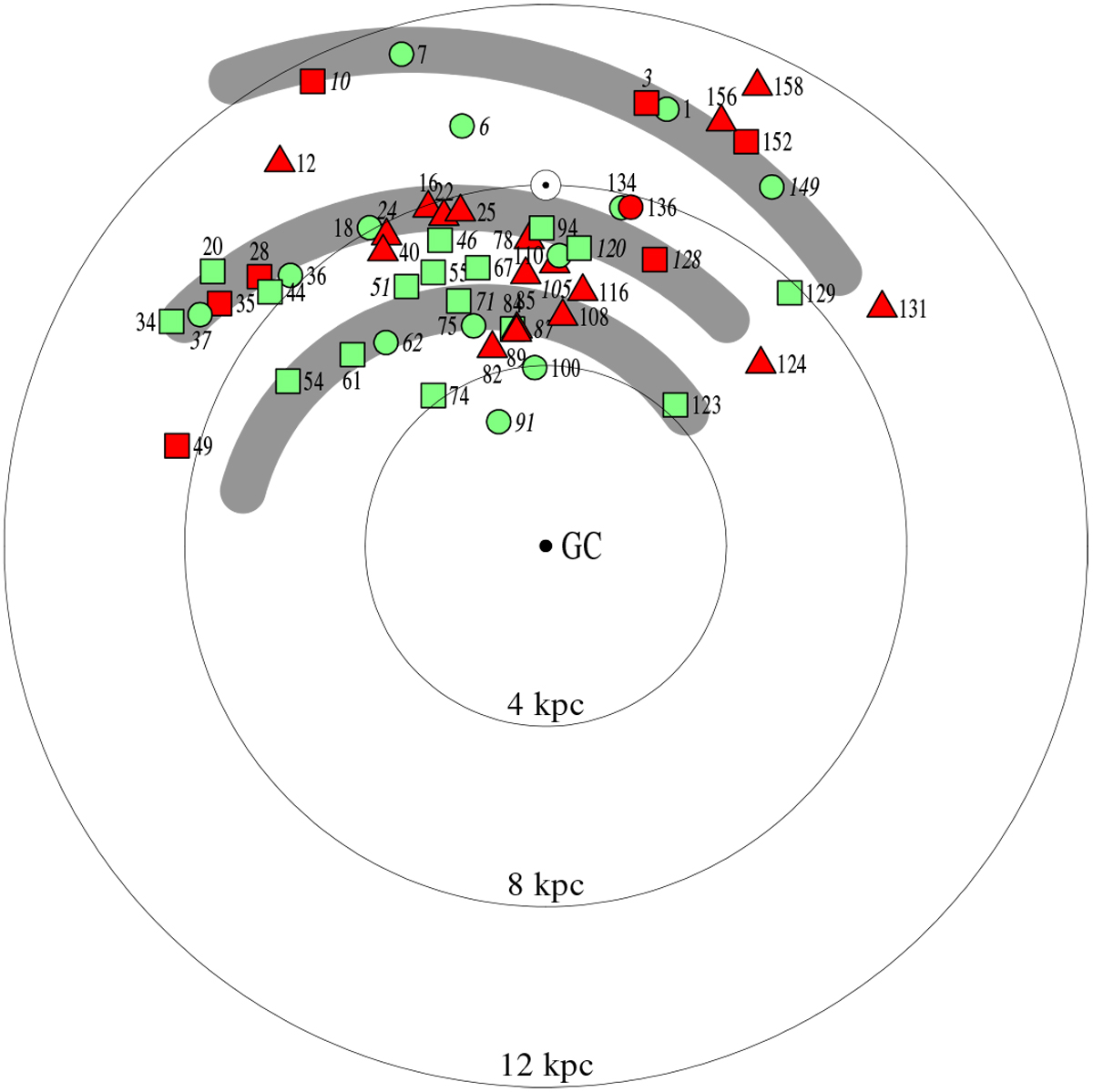