Context. The first ionization potential (FIP) bias is currently used to trace the propagation of solar features ejected by the wind and solar eruptions (coronal mass ejections). The FIP bias also helps us to understand the formation of prominences, as it is a tracer for the solar origin of prominence plasma.
Aims: This work aims to provide elemental composition and FIP bias in quiescent solar prominences. This is key information to link these features to remnants of solar eruptions measured in-situ within the heliosphere and to constrain the coronal or photospheric origin of prominence plasma.
Methods: We used the differential emission measure technique to derive the FIP bias of two prominences. Quiet Sun chromospheric and transition region data were used to test the atomic data and lines formation processes. We used lines from low stage of ionization of Si, S, Fe, C, N, O, Ni, Mg, and Ne, constraining the FIP bias in the range 4.2 ≤ log T ≤ 5.8. We adopted a density-dependent ionization equilibrium.
Results: We showed that the two prominences have photospheric composition. We confirmed a photospheric composition in the quiet Sun. We also identified opacity and/or radiative excitation contributions to the line formation of a few lines regularly observed in prominences.
Conclusions: With our results we thus provide important elements for correctly interpreting the upcoming Solar Orbiter/SPICE spectroscopic data and to constrain prominence formation. 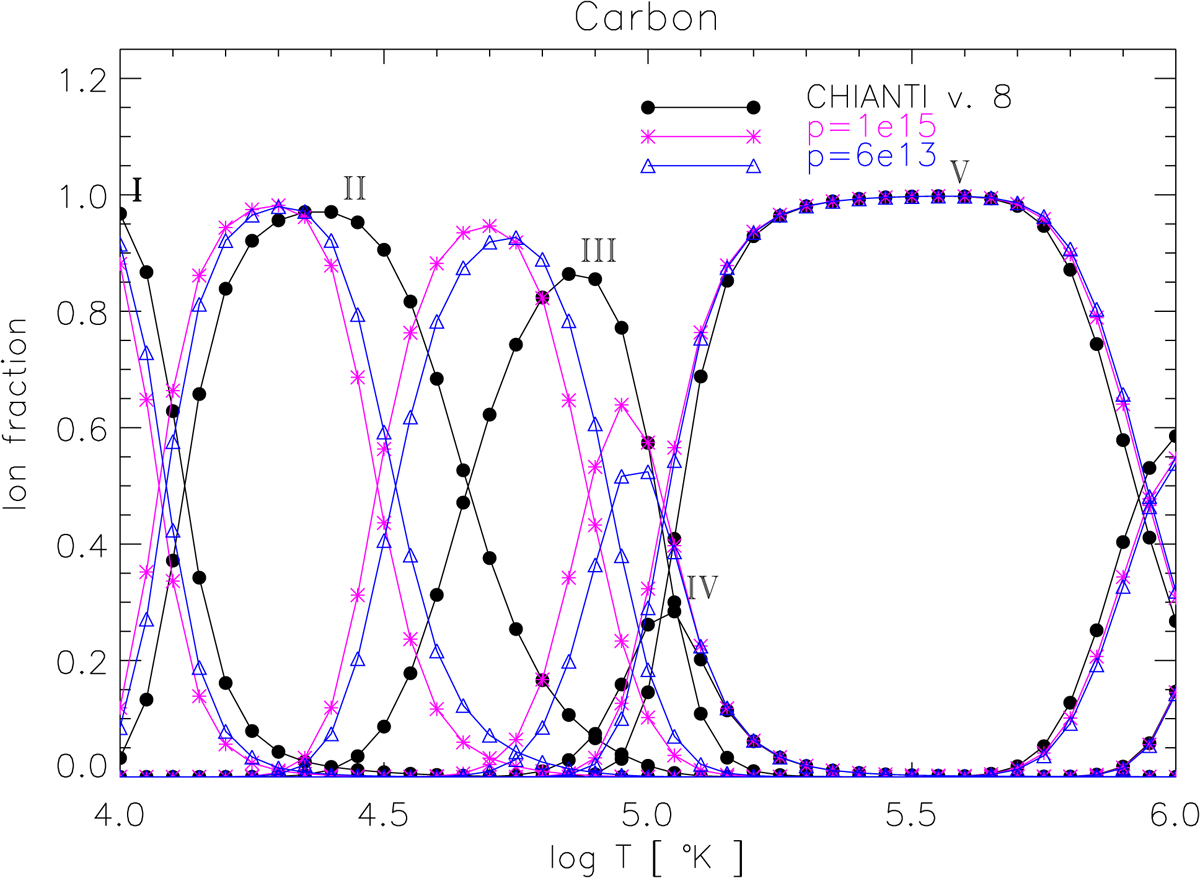