Context. Kepler and Hubble photometry of a total of four transits by the Jupiter-sized exoplanet Kepler-1625 b have recently been interpreted to show evidence of a Neptune-sized exomoon. The key arguments were an apparent drop in stellar brightness after the planet's October 2017 transit seen with Hubble and its 77.8 min early arrival compared to a strictly periodic orbit.
Aims: The profound implications of this first possible exomoon detection and the physical oddity of the proposed moon, i.e., its giant radius prompt us to examine the planet-only hypothesis for the data and to investigate the reliability of the Bayesian information criterion (BIC) used for detection.
Methods: We combined Kepler's Pre-search Data Conditioning Simple Aperture Photometry (PDCSAP) with the previously published Hubble light curve. In an alternative approach, we performed a synchronous polynomial detrending and fitting of the Kepler data combined with our own extraction of the Hubble photometry. We generated five million parallel-tempering Markov chain Monte Carlo (PTMCMC) realizations of the data with both a planet-only model and a planet-moon model, and compute the BIC difference (ΔBIC) between the most likely models, respectively.
Results: The ΔBIC values of - 44.5 (using previously published Hubble data) and - 31.0 (using our own detrending) yield strong statistical evidence in favor of an exomoon. Most of our orbital realizations, however, are very different from the best-fit solutions, suggesting that the likelihood function that best describes the data is non-Gaussian. We measure a 73.7 min early arrival of Kepler-1625 b for its Hubble transit at the 3 σ level. This deviation could be caused by a 1 d data gap near the first Kepler transit, stellar activity, or unknown systematics, all of which affect the detrending. The radial velocity amplitude of a possible unseen hot Jupiter causing the Kepler-1625 b transit timing variation could be approximately 100 m s-1.
Conclusions: Although we find a similar solution to the planet-moon model to that previously proposed, careful consideration of its statistical evidence leads us to believe that this is not a secure exomoon detection. Unknown systematic errors in the Kepler/Hubble data make the ΔBIC an unreliable metric for an exomoon search around Kepler-1625 b, allowing for alternative interpretations of the signal. 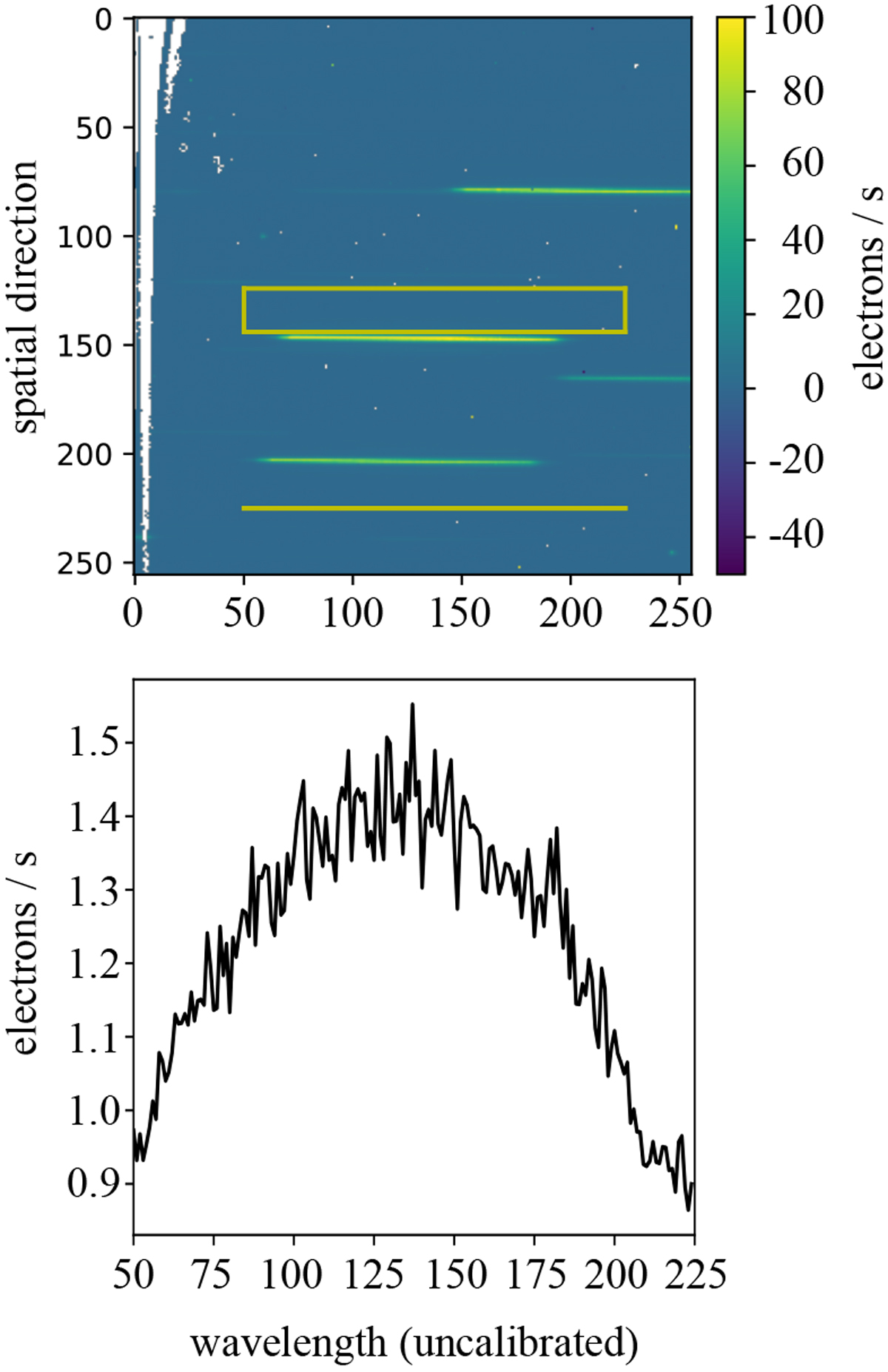