Context. The study of stellar structure and evolution depends crucially on accurate stellar parameters. The photometry from space telescopes has provided superb data that enabled the asteroseismic characterisation of thousands of stars. However, typical targets of space telescopes are rather faint and complementary measurements are difficult to obtain. On the other hand, the brightest, otherwise well-studied stars, are lacking seismic characterization.
Aims: Our goal is to use the granulation and/or oscillation timescales measured from photometric time series of bright red giants (1.6 ≤ V mag ≤ 5.3) observed with BRITE-Constellation to determine stellar surface gravities and masses.
Methods: We used probabilistic methods to characterise the granulation and/or oscillation signal in the power density spectra and the autocorrelation function of the BRITE-Constellation time series.
Results: We detect a clear granulation and/or oscillation signal in 23 red giant stars and extract the corresponding timescales from the power density spectra as well as the autocorrelation function of the BRITE-Constellation time series. To account for the recently discovered non-linearity of the classical seismic scaling relations, we used parameters from a large sample of Kepler stars to re-calibrate the scalings of the high- and low-frequency components of the granulation signal. We developed a method to identify which component is measured if only one granulation component is statistically significant in the data. We then used the new scalings to determine the surface gravity of our sample stars, finding them to be consistent with those determined from the autocorrelation signal of the time series. We further used radius estimates from the literature to determine the stellar masses of our sample stars from the measured surface gravities. We also defined a statistical measure for the evolutionary stage of the stars.
Conclusions: Our sample of stars covers low-mass stars on the lower giant branch to evolved massive supergiants and even though we cannot verify our mass estimates with independent measurements from the literature, they appear to be at least good enough to separate high-mass from low-mass stars. Given the large known but usually not considered systematic uncertainties in the previous model-based mass estimates, we prefer our model-independent measurements. 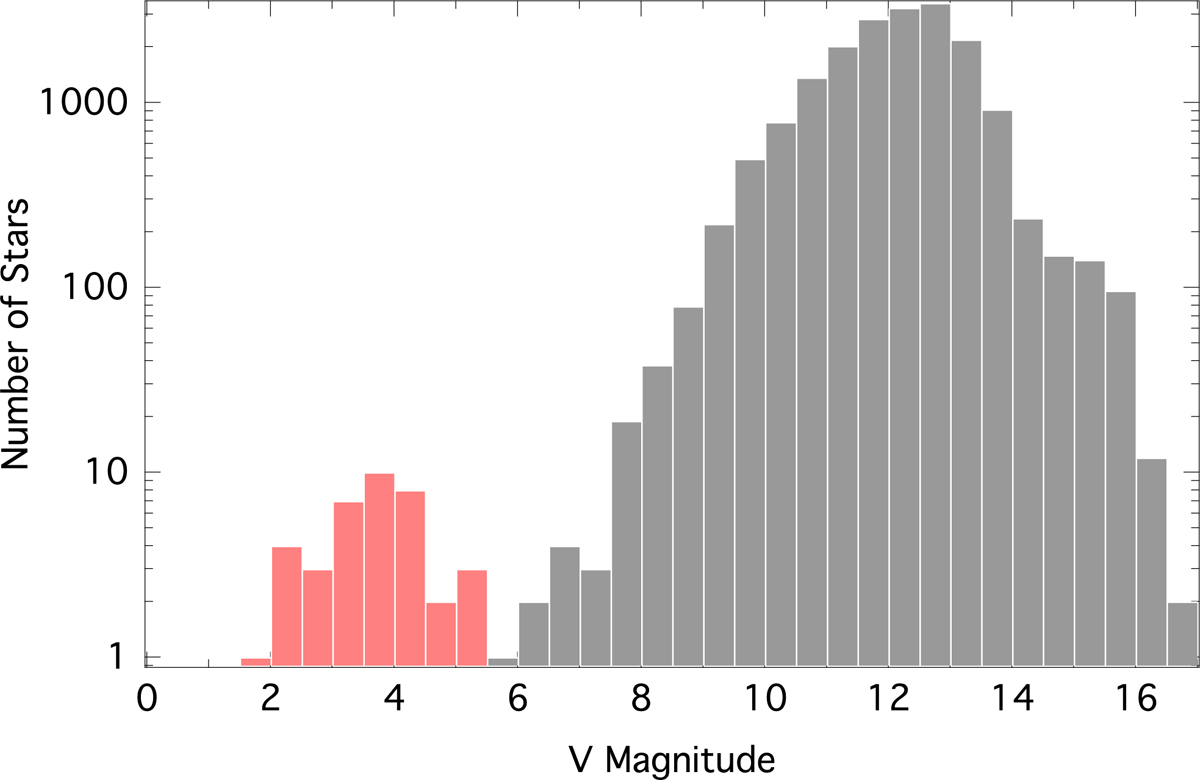