We present the most comprehensive analysis to date of the Upper Centaurus Lupus eclipsing binary MML 53 (with PEB = 2.097892 d), and for the first time, confirm the bound-nature of the third star (in a P3 ∼ 9 yr orbit) by constraining its mass dynamically. Our analysis is based on new and archival spectra and time-series photometry, spanning 80% of one orbit of the outer component. From the spectroscopic analysis, we determined the temperature of the primary star to be 4880 ± 100 K. The study of the close binary incorporated treatment of spots and dilution by the tertiary in the light curves, allowing for the robust measurement of the masses of the eclipsing components within 1% (M1 = 1.0400 ± 0.0067 M⊙ and M2 = 0.8907 ± 0.0058 M⊙), their radii within 4.5% (R1 = 1.283 ± 0.043 R⊙ and R2 = 1.107 ± 0.049 R⊙), and the temperature of the secondary star (Teff, 2 = 4379 ± 100 K). From the analysis of the eclipse timings, and the change in systemic velocity of the eclipsing binary and the radial velocities of the third star, we measured the mass of the outer companion to be 0.7 M⊙ (with a 20% uncertainty). The age we derived from the evolution of the temperature ratio between the eclipsing components is fully consistent with previous, independent estimates of the age of Upper Centaurus Lupus (16 ± 2 Myr). At this age, the tightening of the MML 53 eclipsing binary has already occurred, thus supporting close-binary formation mechanisms that act early in the stars' evolution. The eclipsing components of MML 53 roughly follow the same theoretical isochrone, but appear to be inflated in radius (by 20% for the primary and 10% for the secondary) with respect to recent evolutionary models. However, our radius measurement of the 1.04 M⊙ primary star of MML 53 is in full agreement with the independent measurement of the secondary of NP Per which has the same mass and a similar age. The eclipsing stars of MML 53 are found to be larger but not cooler than predicted by non-magnetic models, it is not clear what is the mechanism that is causing the radius inflation given that activity, spots and/or magnetic fields slowing their contraction, require the inflated stars to be cooler to remain in thermal equilibrium. 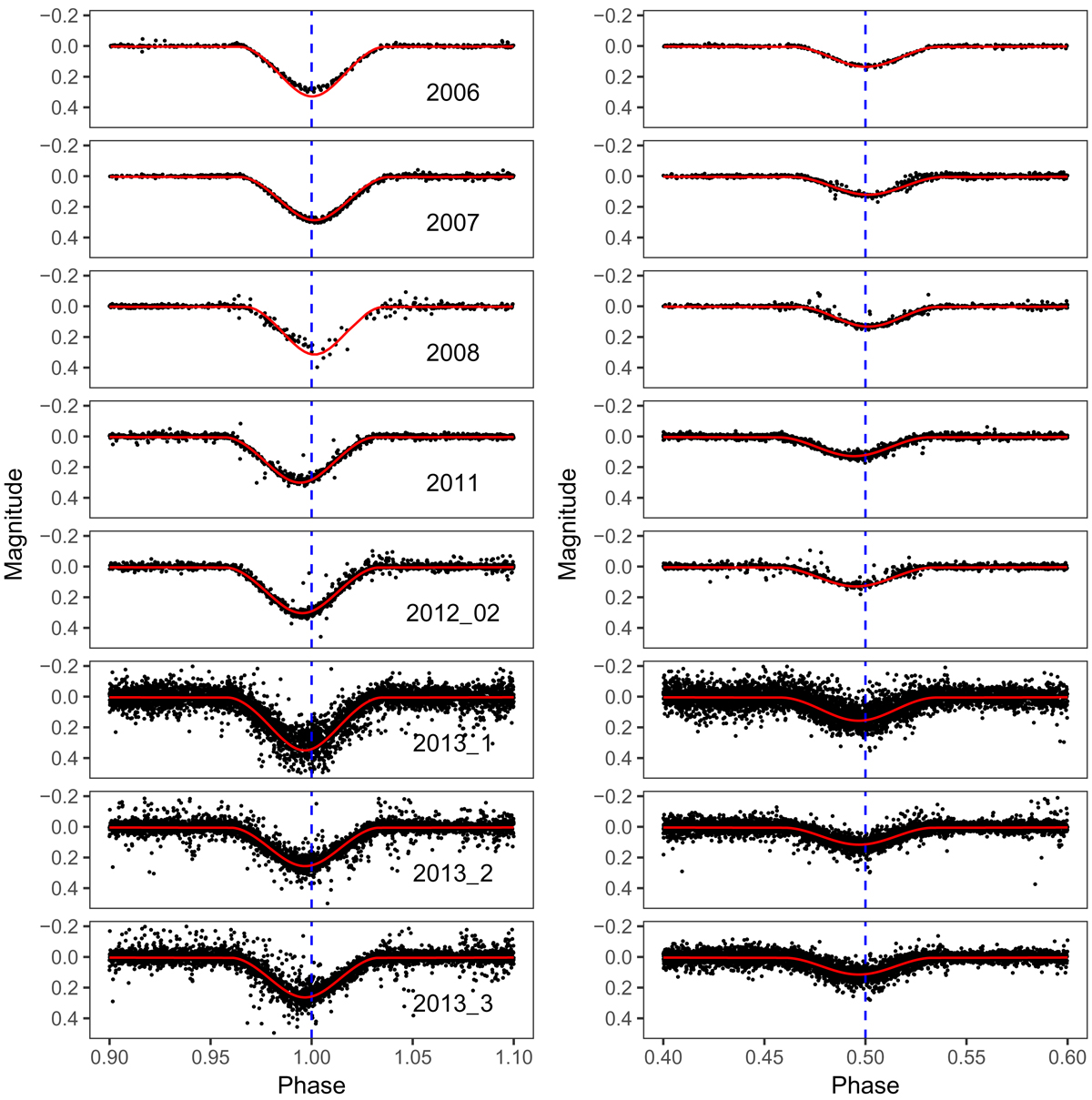