Aims: We aim at the discovery of new planetary systems by exploiting the transit light-curve results from observations made in TESS orbital observatory Sectors 1 and 2 and validating them with precise Doppler measurements obtained from archival HARPS data.
Methods: Taking advantage of the reported TESS transit events around GJ 143 (TOI 186) and HD 23472 (TOI 174), we modeled their HARPS precise Doppler measurements and derived orbital parameters for these two systems.
Results: For the GJ 143 system, TESS has reported only a single transit, and thus its period is unconstrained from photometry. Our radial velocity analysis of GJ 143 reveals the full Keplerian solution of the system, which is consistent with an eccentric planet with a mass almost twice that of Neptune and a period of Pb = 35.59-0.1+0.1 days. Our estimates of the GJ 143 b planet are fully consistent with the transit timing from TESS. We confirm the two-planet system around HD 23472, which according to our analysis is composed of two Neptune-mass planets in a possible 5:3 mean motion resonance. 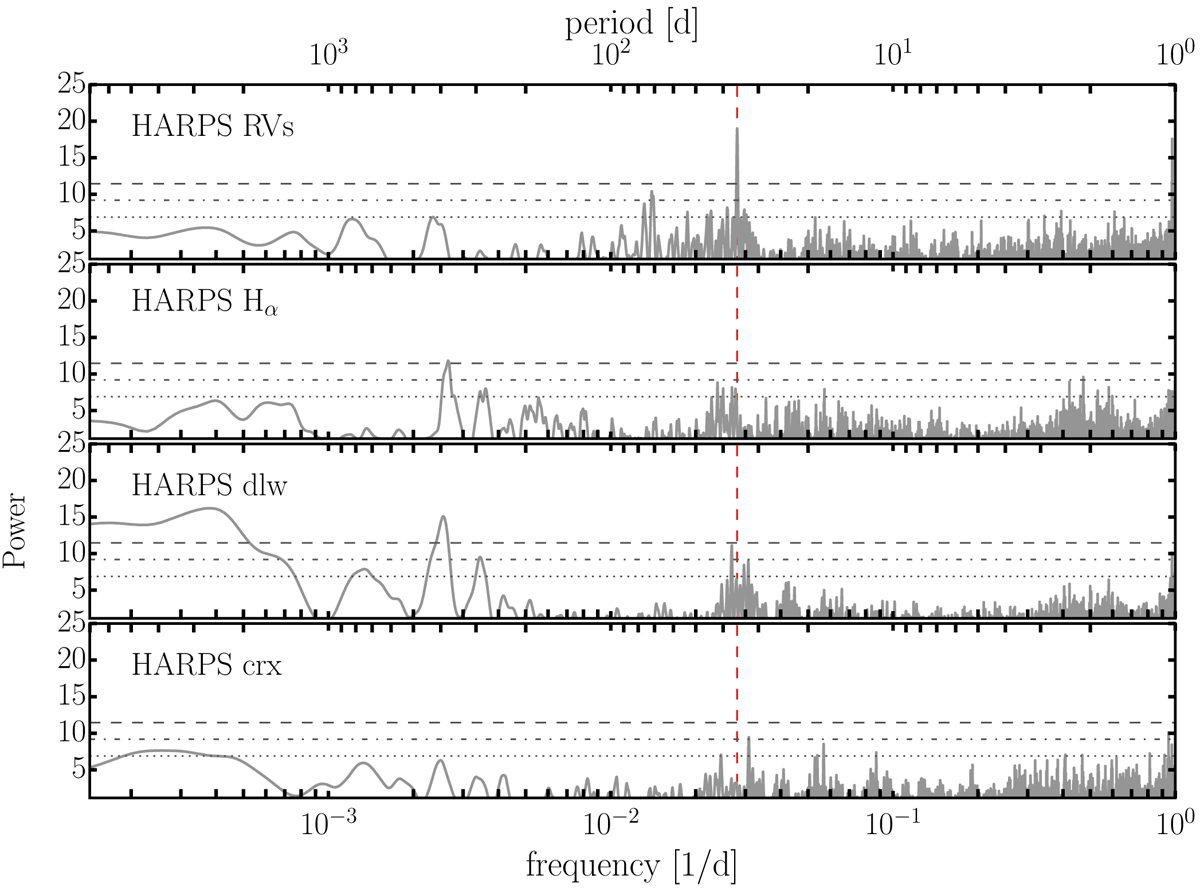