Global properties of the light curves of magnetic, chemically peculiar stars as a testbed for the existence of dipole-like symmetry in surface structures

Context. Magnetic, chemically peculiar stars are known for exhibiting surface abundance inhomogeneities (chemical spots) that lead to photometric and spectroscopic variability with the rotation period. It is commonly assumed that the surface structures are causally connected with the global magnetic field that dominates the photospheric and subphotospheric layers of these stars. As a rule, the observed magnetic fields show a simple dipole-like geometry, with the magnetic axis being noncollinear to the rotational one.
Aims: The present study aims at detecting underlying patterns in the distribution of photometric spots in a sample of 650 magnetic, chemically peculiar stars and examines their link to the magnetic field topology.
Methods: Photometric time-series observations from the ASAS-3 archive were employed to inspect the light-curve morphology of our sample stars and divide them into representative classes described using a principal component analysis. Theoretical light curves were derived from numerous simulations assuming different spot parameters and following the symmetry of a simple dipole magnetic field. These were subsequently compared with the observed light curves.
Results: The results from our simulations are in contradiction with the observations and predict a much higher percentage of double-wave light curves than is actually observed. We thereby conclude that the distribution of the chemical spots does not follow the magnetic field topology, which indicates that the role of the magnetic field in the creation and maintenance of the surface structures may be more subsidiary than what is predicted by theoretical studies. 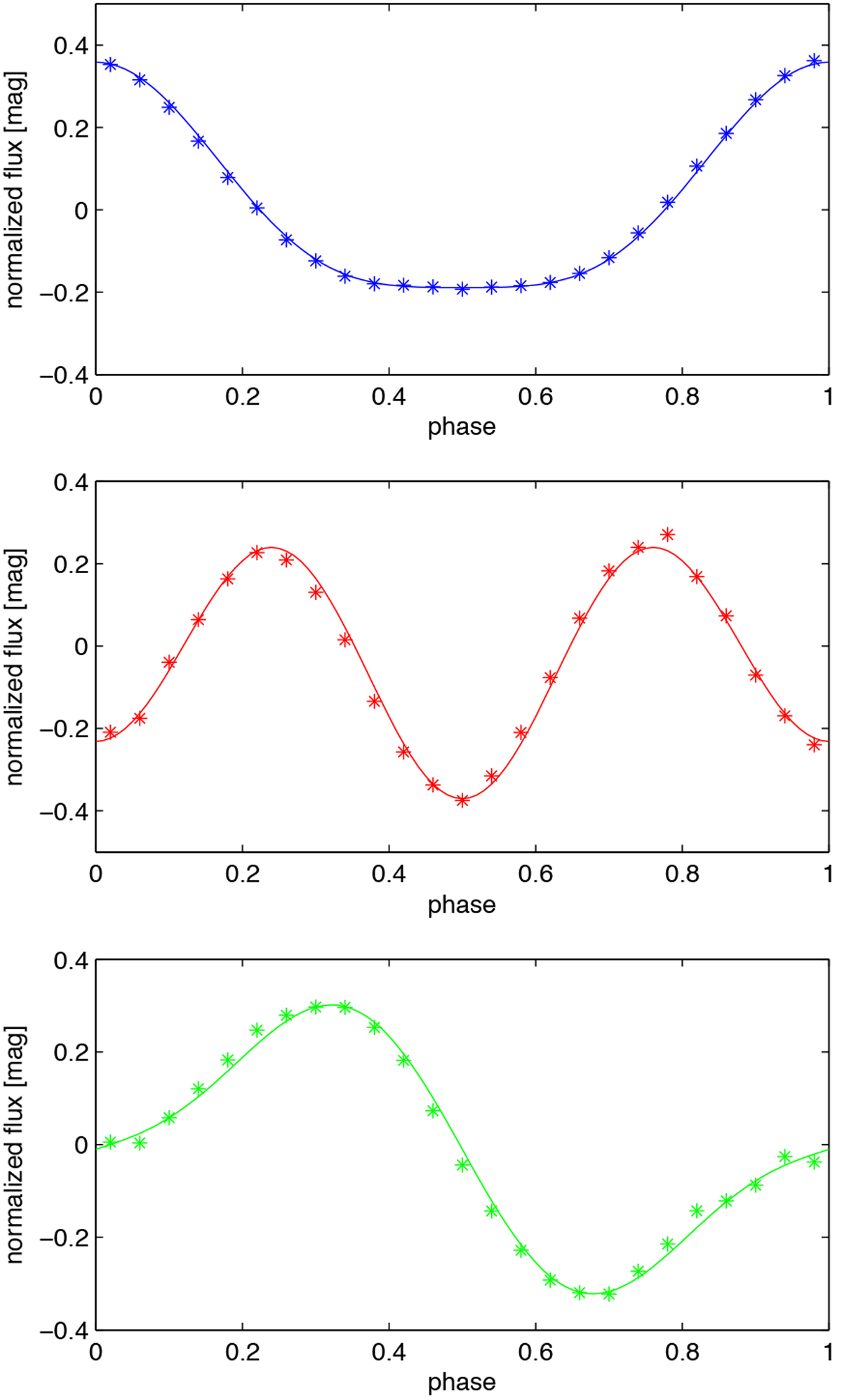